Mist that only erases objects and not background?

I'm trying to make an odd effect similar to a video game where things off in the distance aren't drawn, but aren't chopped off completely - they blend into the background instead. So it's sort of like a fog or mist, but one that only applies to objects and not the background.

The closest I've come to making this work is by using two separate RenderLayers - one that's only the background with a mist pass, and one that's all the objects. Unfortunately, this leads to a "ghost" effect: the objects are semi-transparent over the background. Additionally, it doesn't work with non-white objects. 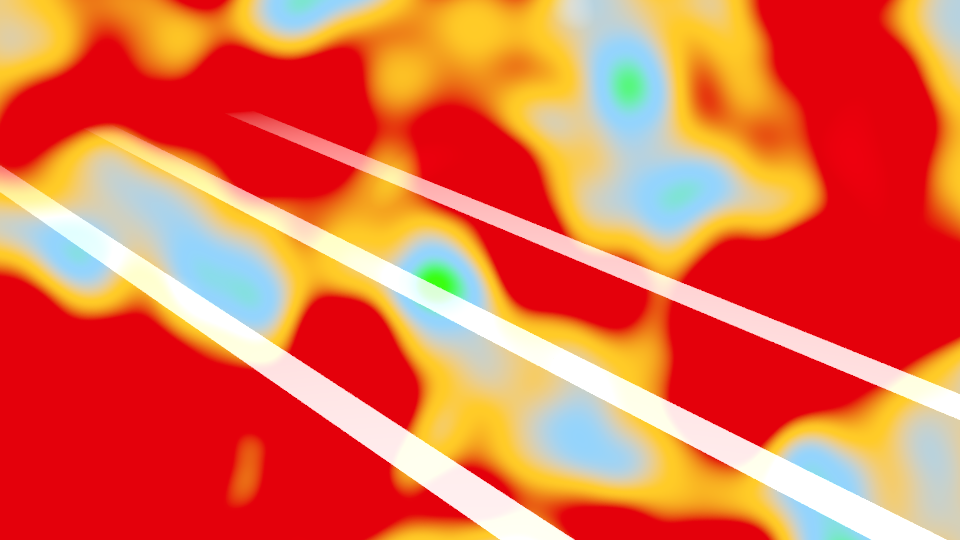 Is there anything I can do?

With a single render layer, enable a mist pass.

Then in the compositor use the mist value and a color ramp a factor to mix the background.

5
How to lose colour on distant objects?
3
Gap between land and sky in world background (cycles)
1
Compositing a back plate so the mist pass does not affect it

9
Compositing Layers Have Halos
4
Rendering an object through another
1
Sky-only pass with the foreground knocked out?
2
Z-Pass to After Effects
2
Multiple stacked planes image distortion (Noisey Images effect)
3
During render can I render freestyle lines, then re-insert them back into the scene so other objects may interact with them during their rendering?
1
Mist ONLY around the horizon (cycles)
1
Only one object has bloom when Z combining
0
Is there a formula for processing a rendered area in compositor without affecting other areas?