How to properly use Cycles Light Groups?

Recently in Blender's new 3.2 updates, we got Light Groups, however, they are rather hard to use them without knowing what to do.

How do the new Cycles Light Groups work, and how to use them?

Note that Light Groups are only available for Cycles at the moment.

a type of pass that only contains lighting from a subset of light sources. This can be used in order to e.g. modify the color and/or intensity of light sources in the compositor without re-rendering.

Here is one of many video tutorials, currently all about 3.2 alpha, but the release version isn't very different.

Here's a contrived example. Suzanne is lit from 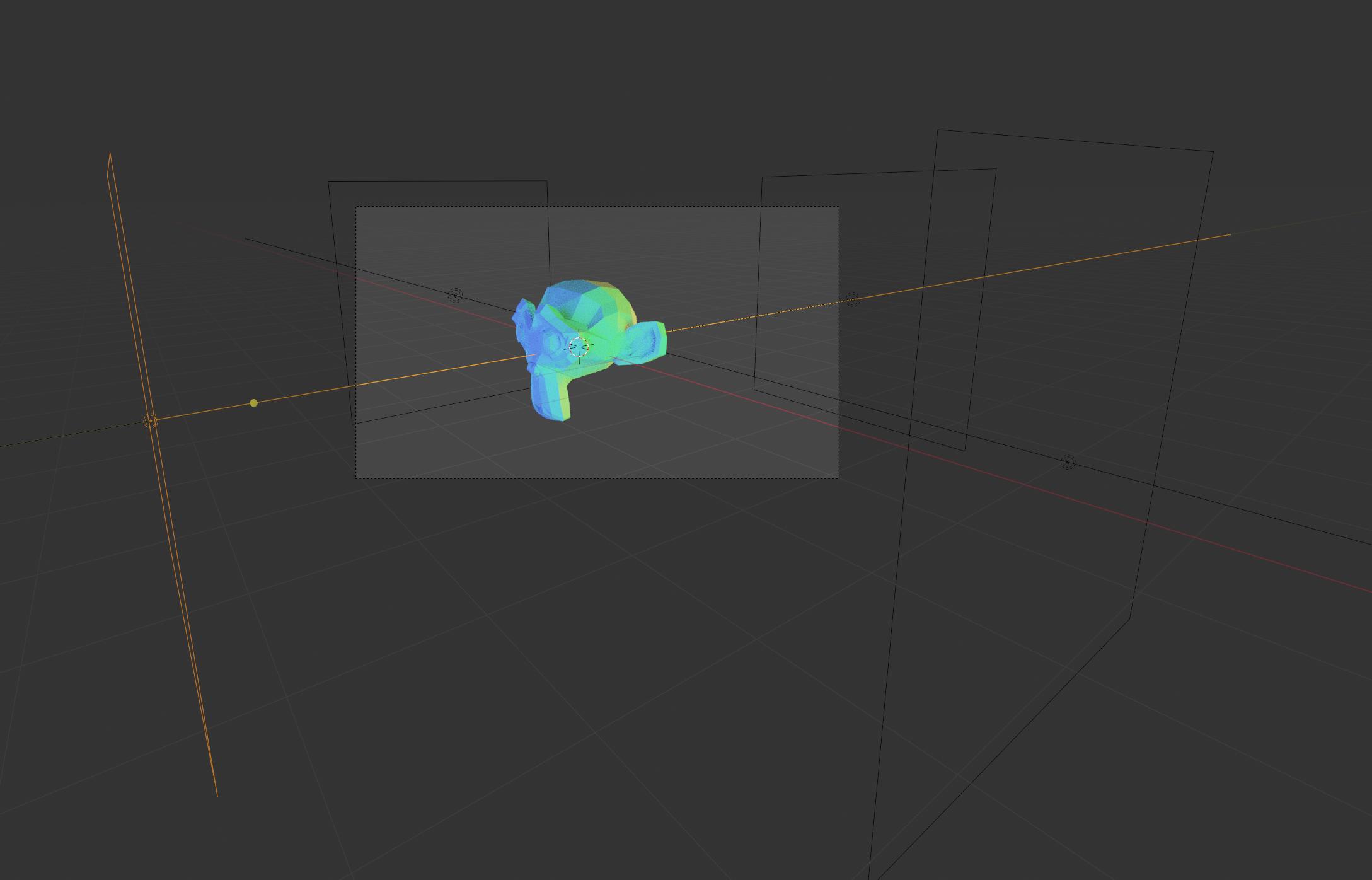 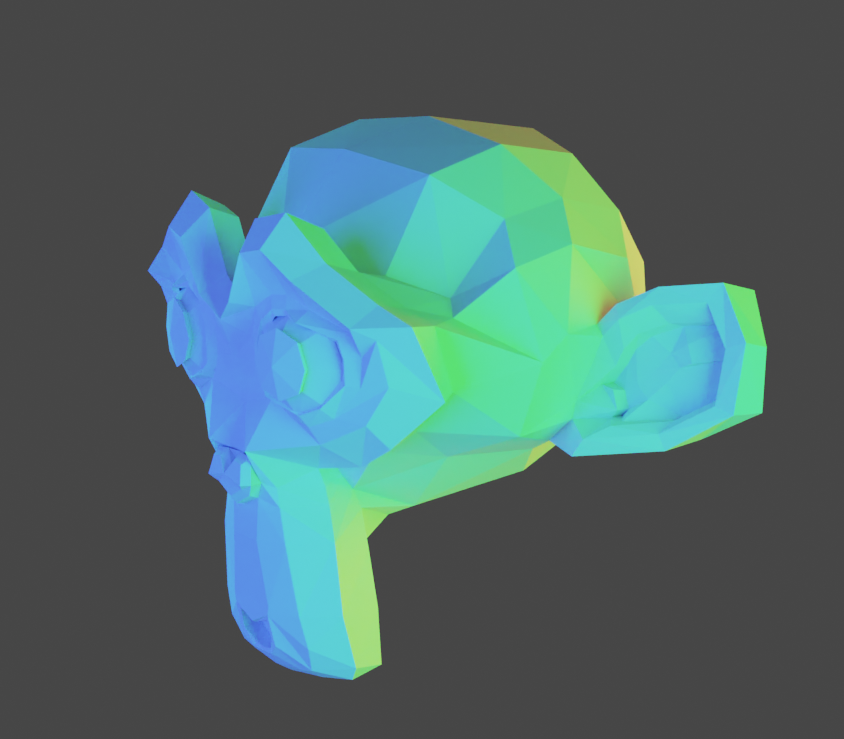 Here's the compositor, showing only the side lighting:

One could mix the three lighting groups in the compositor, adjusting the color balance of each separately, for instance: 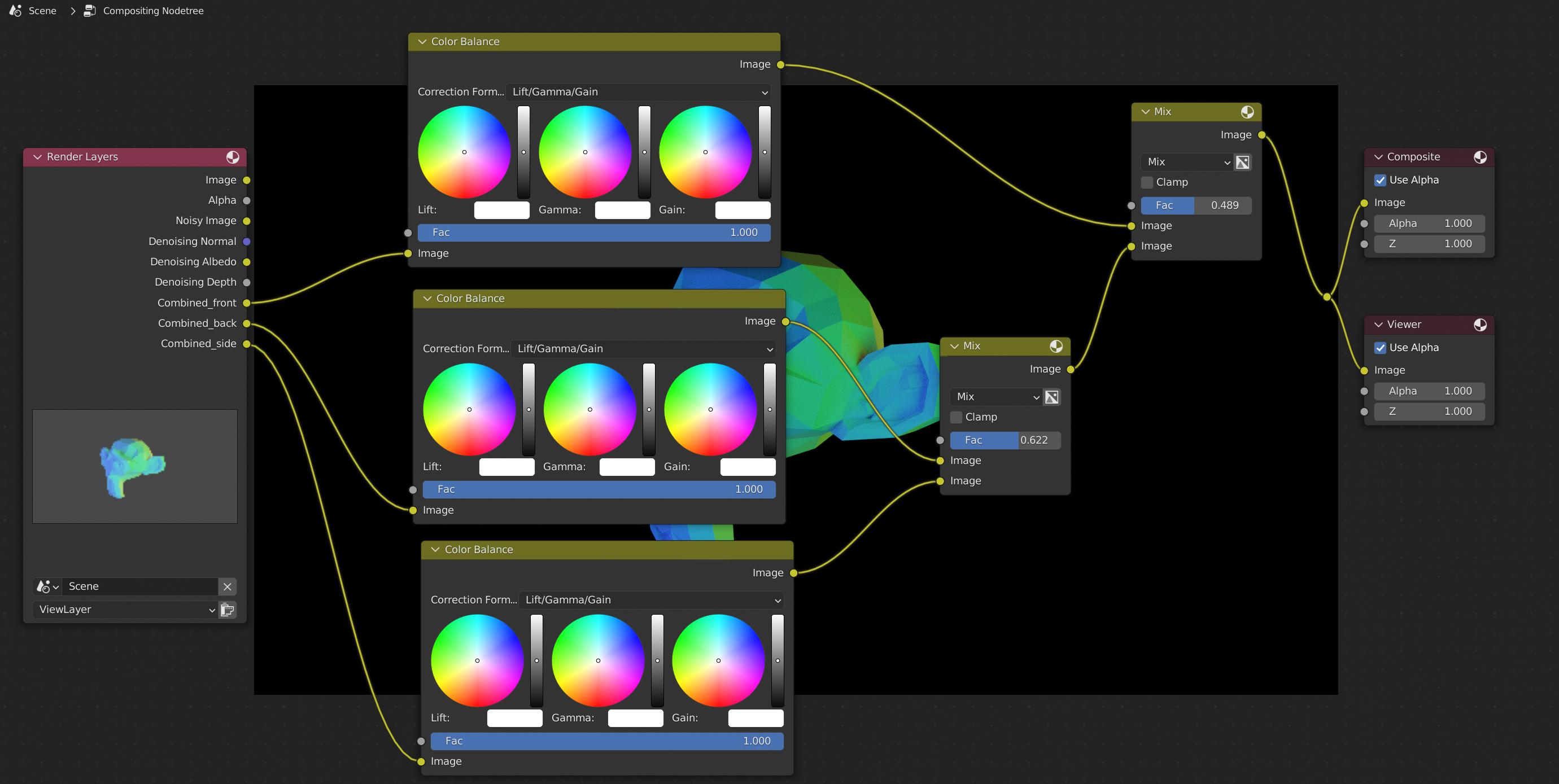 That is, the color group passes can be used in the compositor the same way any other pass could be.

19
How do the new light probes in EEVEE work?
4
Can I use an HDRI for reflections only, and not have its light affect the scene?
2
Cycles Rendering "Explodes" Model
0
Light effect on window
1
How can I render caustic using (only) the Cycles render engine?