How can I manage to bake this out?

So the objective is to get it to look like this: 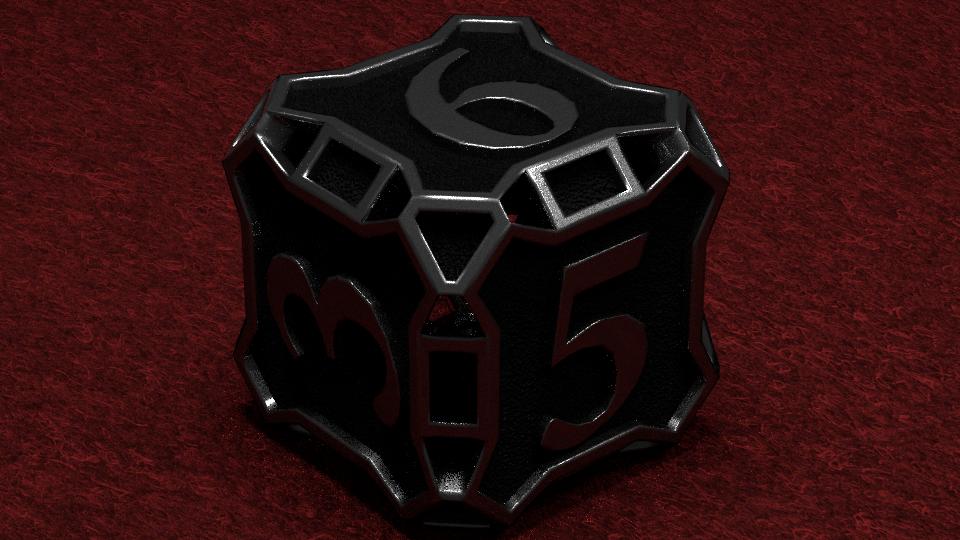 I'm using cycles render for the material and I want to bake it out so it looks like it does in the render above. The black material bakes out fine with combined as a setting; however, the metal material will not seem to bake out properly no matter the setting.

This is because the glossy metal material will appear different from different camera angles. So it's impossible to bake it to a single static image and have it look like it should from any given camera angle.

There was a patch which allowed for glossy materials to be baked as if they were being viewed from a single pre-defined point, however it was removed from master shortly after it was added.

Not the answer you're looking for? Browse other questions tagged cycles-render-engine materials texture-baking or ask your own question.

5
Cloth simulation appears corrupt in render
1
Why did this materials bake result in mostly black except for one area?
0
How can you bake lighting?
0
Cycles Baking Stopped Working For Me
4
Blender Cycles: baked texture is completely black
3
How do you bake out a world space/position normal maps?