What would cause hair to be emitted only from object origin?

I have this object that is emitting hair particles. I must have done something to it that cause the hair particles to be emitted from the object's origin instead of being distributed evenly across it. This only happens to new particle systems, the one I made before this change on the same object is not affected. I'm wondering if anybody can tell me what I changed? I've been comparing it to an older version of the object that does not do this for a few days now and I can't see any differences.

What I get (after change) 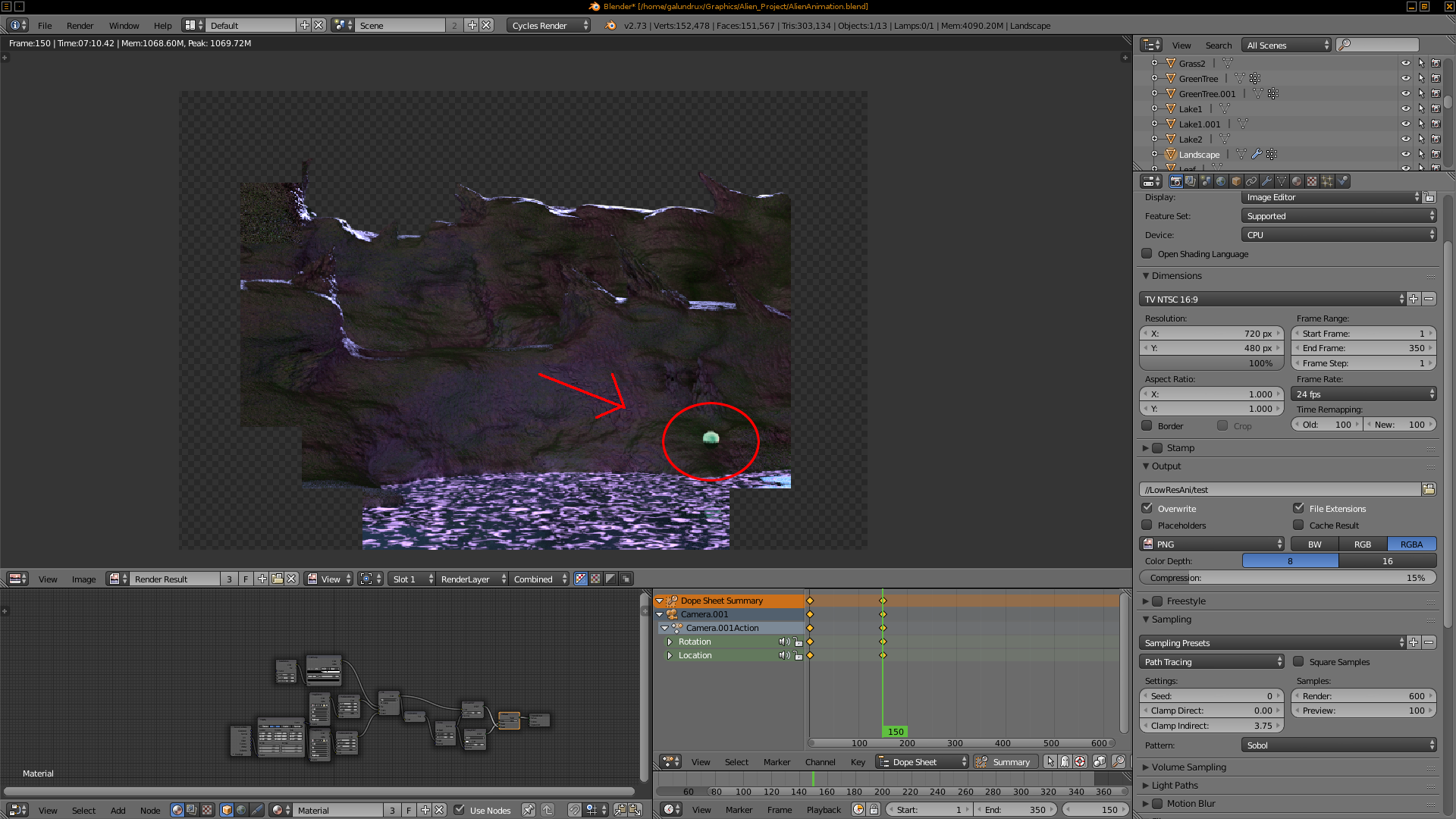 What I want (before change) 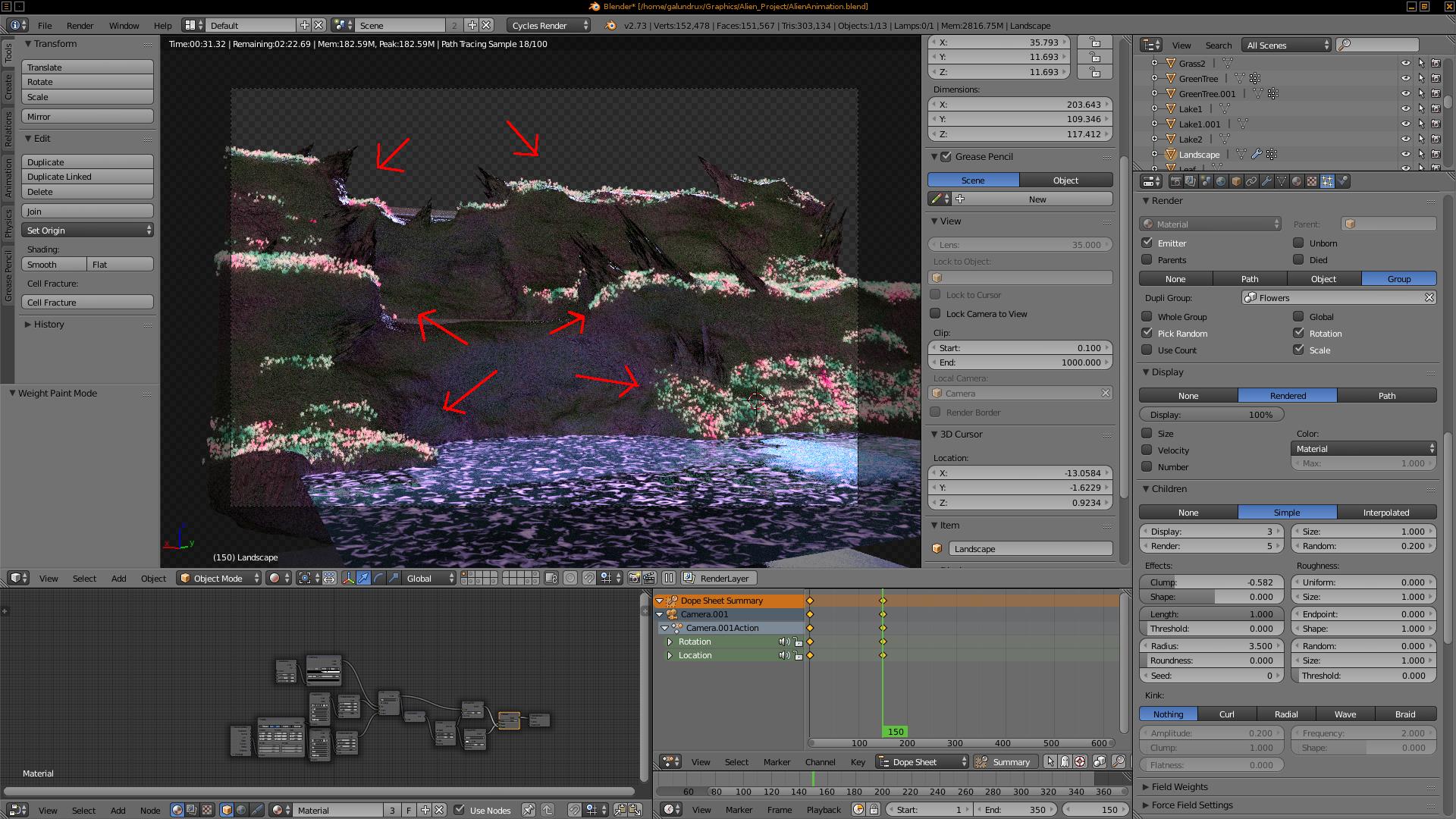 Just to clarify, if I change the location of the object origin like I did in the screenshot the hairs will always be emitted from the object origin. All new particle systems, even with default settings behave in the same way when used on this object. Particle systems that were created before the change on the same object are not affected. Particle systems on different objects do not behave in this way. To make it more confusing the 3D viewport only reflects this behavior seemingly randomly.

I just encountered this issue in blender and what I found out is than it is better to apply any modifiers, if you are using any, like the subsurface modifier. After i applied the modifiers the hairs vanished from the origin.

I don't know for sure if this will work for you also, but better give it a try if you still have this issue.

8
How can particles be emitted from particles?
2
Particle systems with lamps as the object emitted
18
Is it possible to recursively instance object particles?
22
How to color particles based on the texture of the object from which they are emitted, using the "grid" emission setting?
1
Hair particles loose shape in object mode
3
Interpolated particle hair are spread all over the object
0
How to get objects to show up as one of 3 colors or more
0
Hair particle system rotation is not working