Ask Question
Asked 1 month ago
Modified 1 month ago
Viewed 319 times
4
$\begingroup$
This question already has answers here:
Use self and the slow python expression (1 answer)
Why does Blender think this driver expression is a security issue? (2 answers)
Closed last month.

I want to use the folowing driver:

But it does nothing. I tried also #abs and #frame etc. But nothing, the thing is purple as expected. How can I debug this?

python drivers
Share
Improve this question
edited May 18 at 8:09

(In both cases I added radians, because that's probably what you actually intended)

When you try your driver: abs(((frame+45) % 90)-45), Blender first tries to tokenize it using its simple evaluator. You can read about it in the Blender docs:

Notice there's no % operator listed in the documentation (or binary modulo opcode in the code), Blender detects it and falls back to allow the expression to be run by much more powerful Python interpreter.

Since Python is Turing-complete, its code can do everything, including formatting your hard drive (and worse!). To protect against malicious code in .blend files downloaded from the Internet, Blender checks all names and opcodes (basically operators) used against a whitelist of things that are definitely safe:

As well as some low-level opcodes you probably don't need to know:

Notice there's no abs name, so your driver won't pass the security check!

However your code first fails to be parsed as a simple expression due to unsupported % operator, and then fails again at the security check due to abs name not being on a slow expression whitelist.

Having both % and abs forces you to either disable the security checks, as suggested by Chris - you should read about the security considerations here:

How to randomize any value every frame between specific interval?

Or alternatively you can redesign your formula, which in this case is trivial:

Chris noticed how the values you use are typical angles expressed in degrees, and yet inside drivers (or any other form of scripting) the angle values are interpreted as radians. Therefore what you probably want is radians(value_expressed_in_degrees) to convert the degrees to radians.

* - the differences between fmod and modulo operator %:

Make sure you have this checked: "Auto run python scripts" in your preferences. 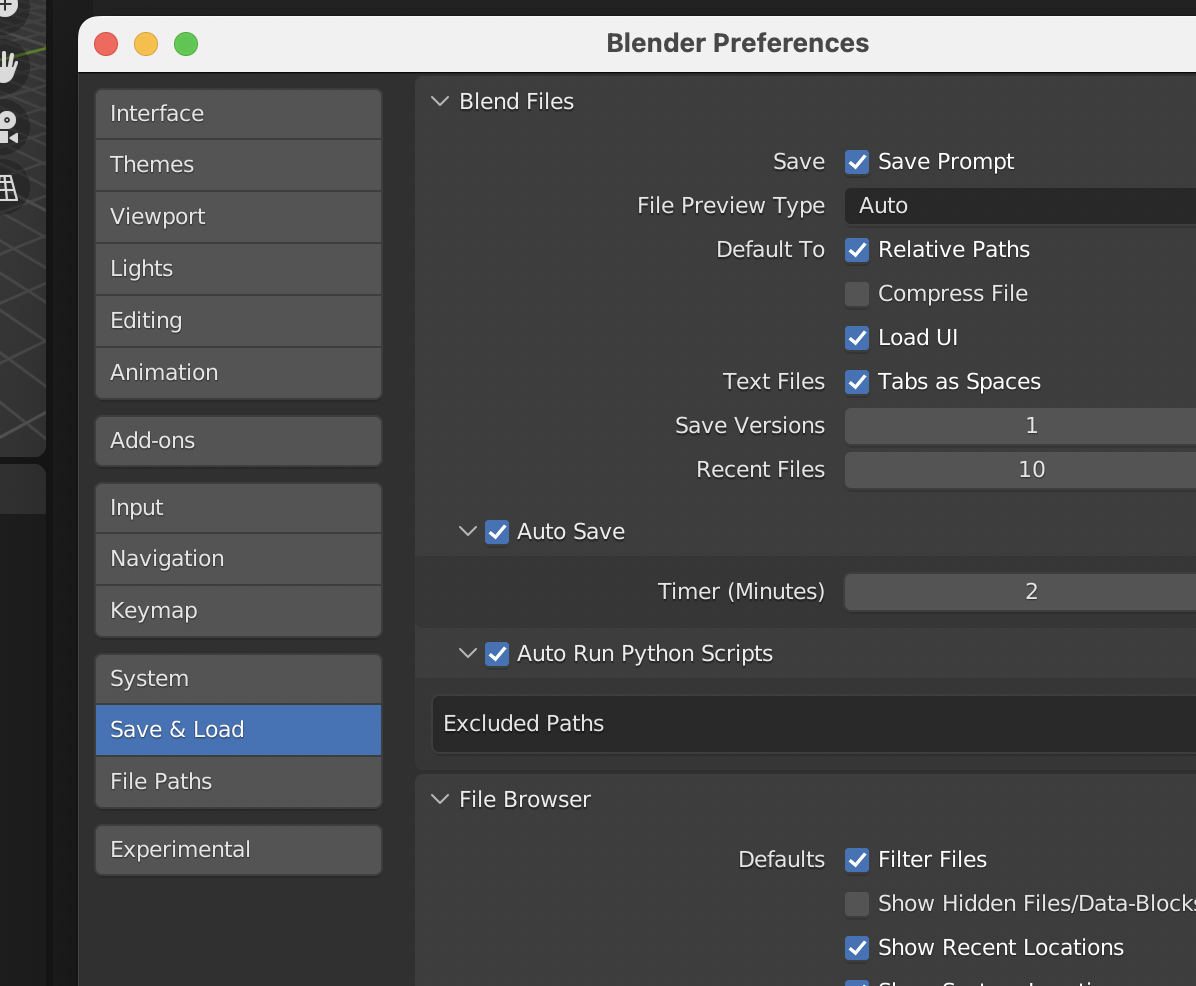 Note: i assume you want to drive a rotation? be aware that you have to work with radians, not degrees, so just change your formula so that it calculates in radians, then it should work

To sum up the discussion in the comments of the two existing answers:

There are two approaches you can take:

I would recommend, and have upvoted the second answer, ie, use radians(abs(fmod(frame+45, 90) -45)) in your driver to avoid the error. But I would not be honest if I did not admit that most Blender users never see this kind of problem simply because we ignore the security implication and enable auto-run.

You have to decide how much security risk you are willing to tolerate. Select one of those two approaches, accept that answer, and good luck.

6
Why does Blender think this driver expression is a security issue?
8
Use self and the slow python expression
6
How to randomize any value every frame between specific interval?

4
Driver is not working as expected
1
Script not running as Handler or in Driver
1
Getting bpy.ops.anim.copy_driver_button() working
1
How do I temporaily turn off a driver?
2
Weird driver behavior on frame change
3
Driver script not updating mesh
2
Bone driver on X location not working
0
How to create a driver and bone to manipulate time offset between 2 images