Which topology is more optimized/recommended to work with?

I've got 2 images to share with you and get some tips on topology...

First one is much organic, however has more vertices, Second has less verts but doesn't look organic,

What should I go for? The objects are going to be used in Unity 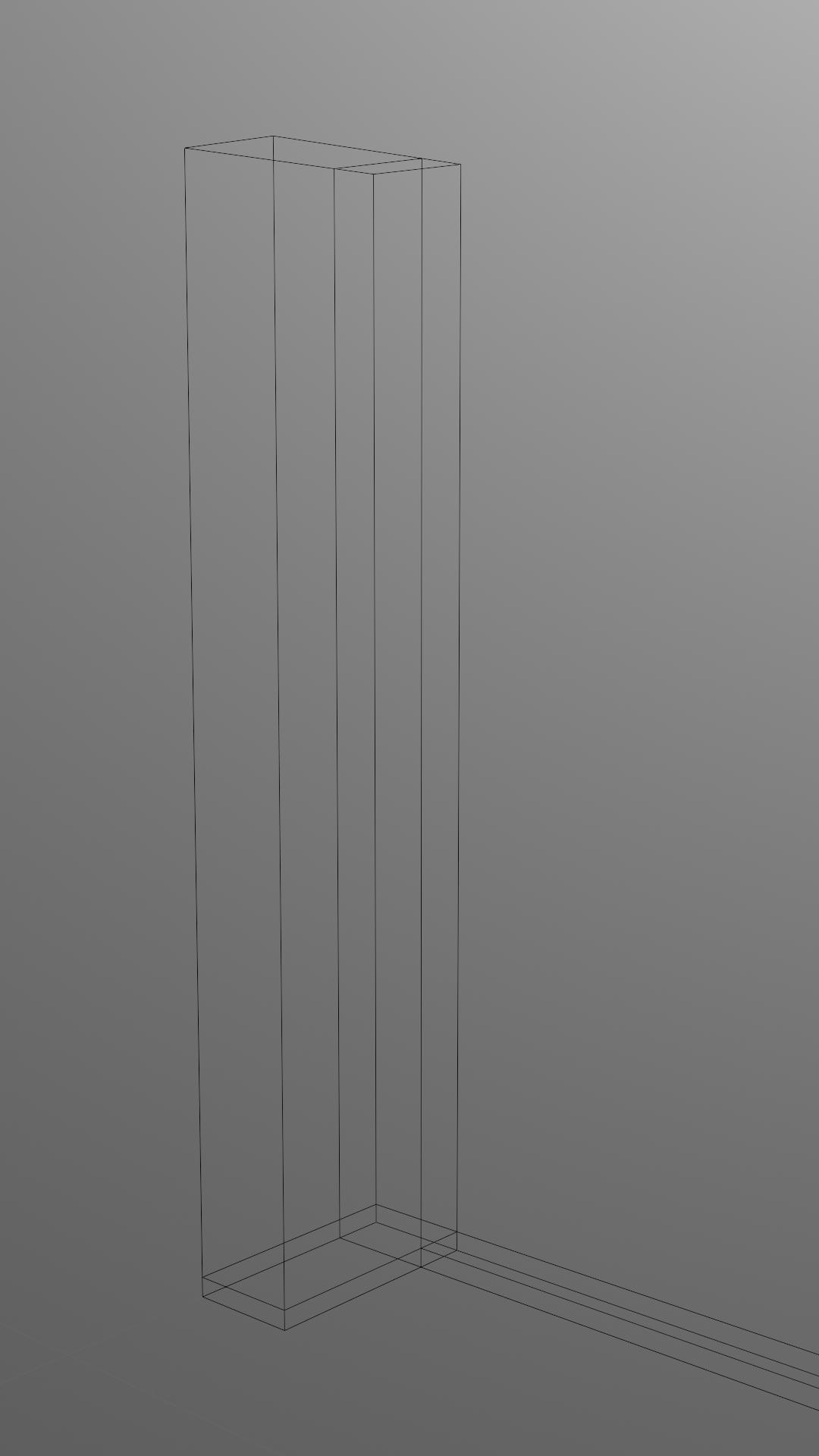 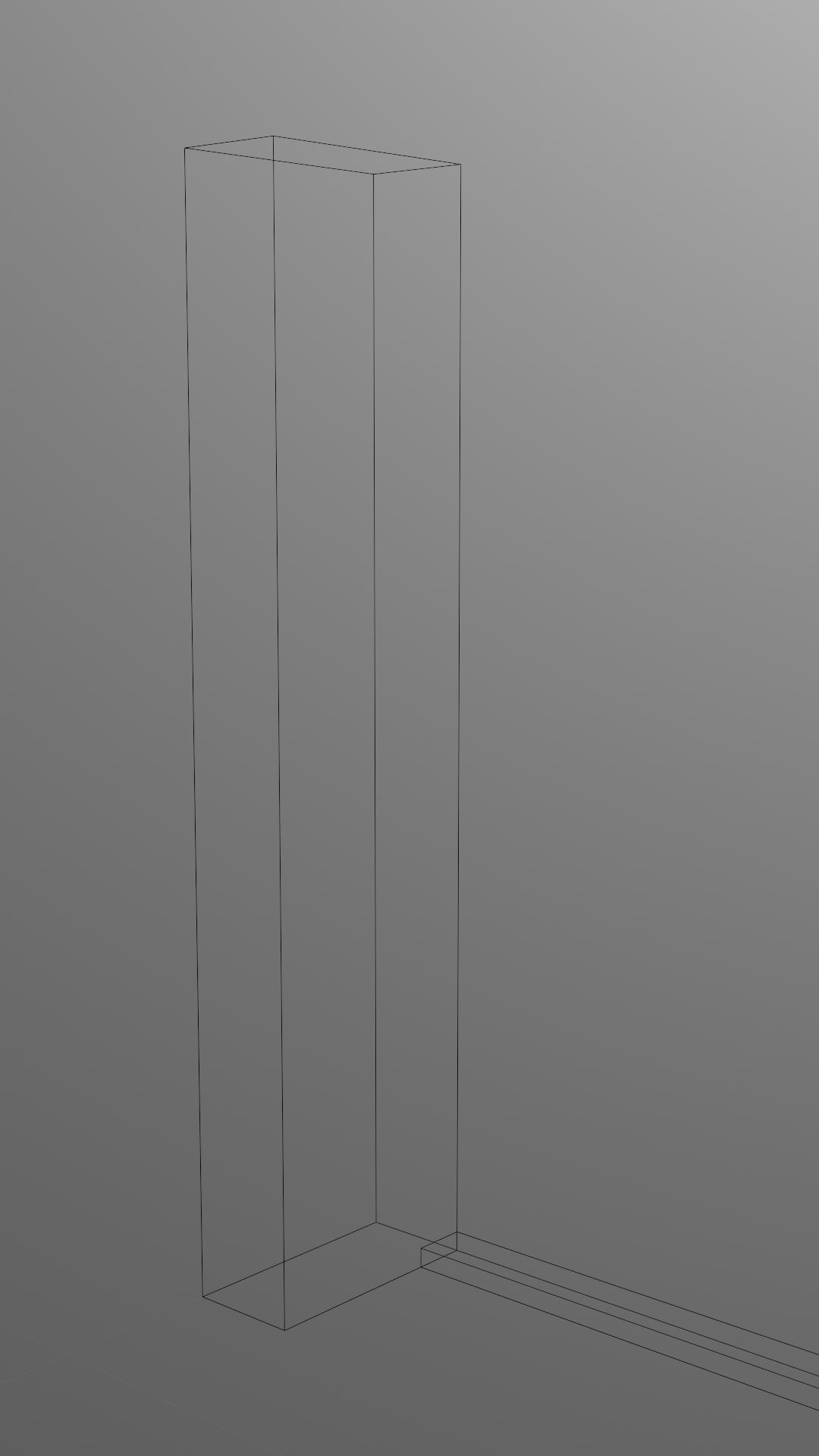 unity topology
Share
Improve this question
asked May 17 at 8:49

You have forgotten the 3rd one - these two objects are disconnected, and in this way - the lowest amount of polygons and no n-gons. This is more suitable for examples like this, then the addition to main surface is small.

In the second example not so many polygons are removed, because whey are going to be converted into triangles, so the front face has almost the same amount of polygons as in the first example. But basically the answer is it depends.

But I would prefer first example from this two, because:

Not the answer you're looking for? Browse other questions tagged unity topology or ask your own question.

0
Problem rigging with automatic weights and shape keys for Unity
2
Facial Animations not showing up in Unity
2
Workflow for modeling assets like this (picture included)
0
Simplifying specific faces
0
MCH eye bone animation plays in Blender, but not in Unity
5
What is the proper way to make this robot arm?
2
Making games, should I animate in Blender or Unity?