Recently while working with normal maps i discovered something interesting: 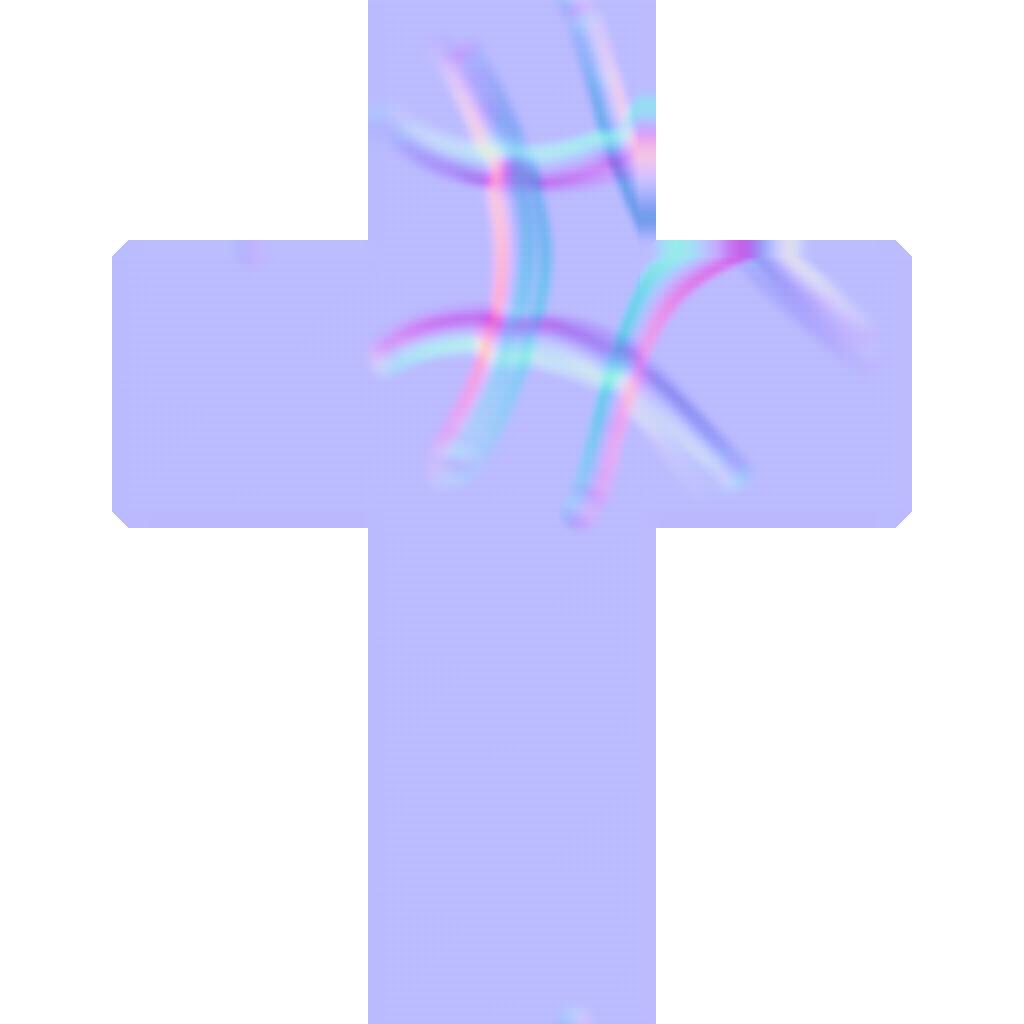 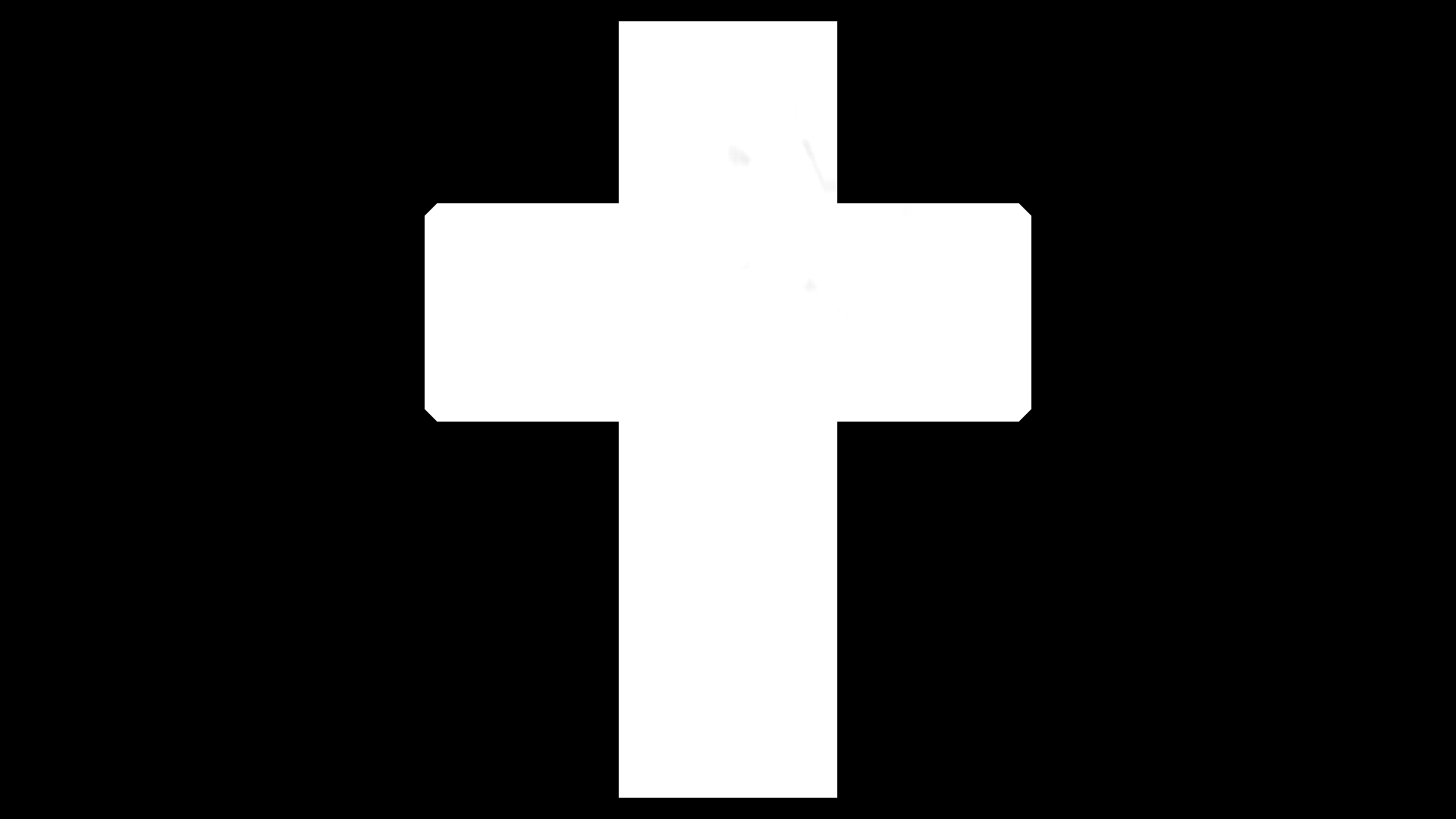 Length of the normal vectors contained in the normal map divided by 2: 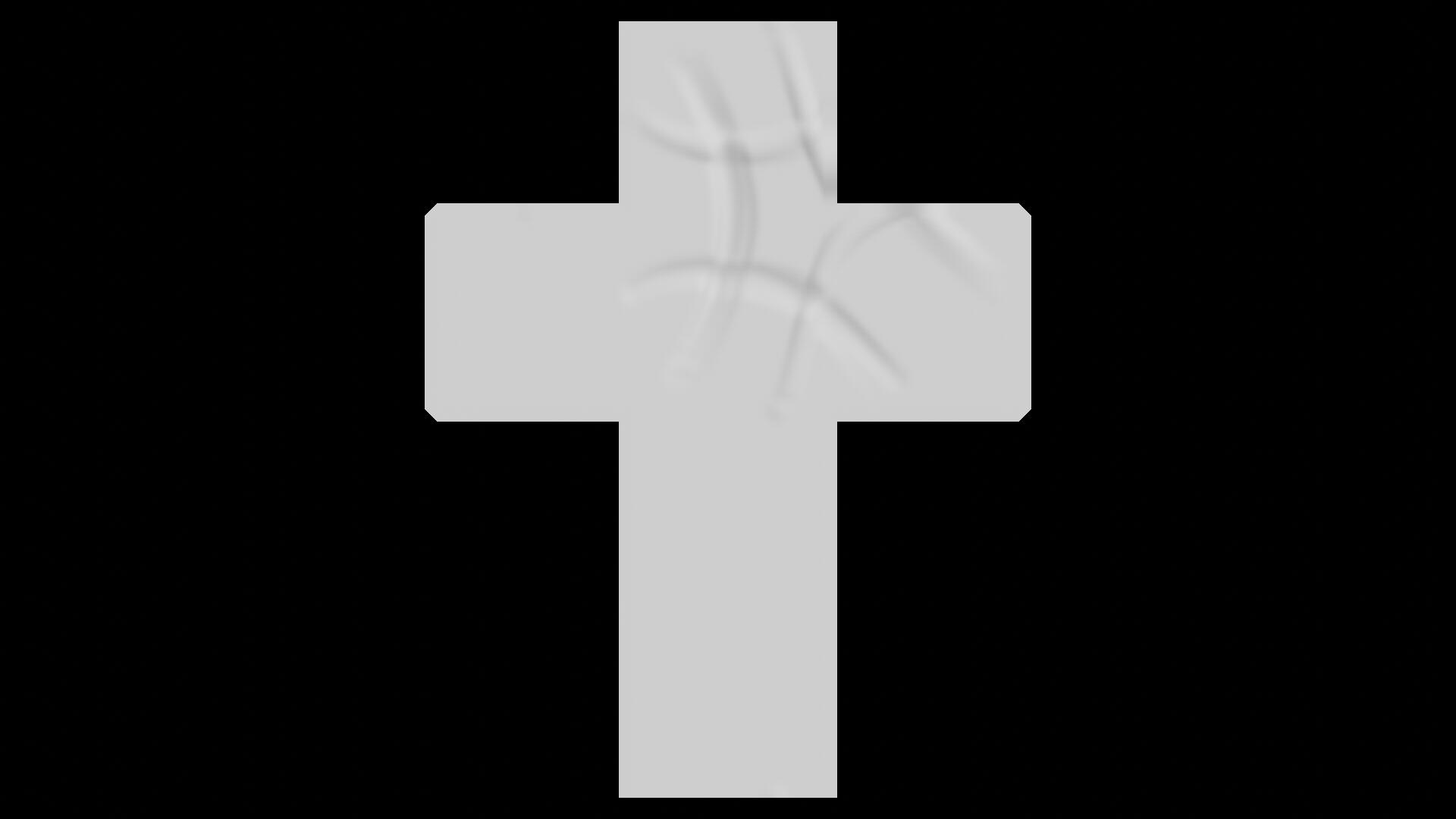 As it happens, the normal vectors in normal maps are not normalized but instead have a specific length depending on which direction it is facing.

I do have vague knowledge of how normal maps roughly work, e.g. RGB represent XYZ coordinates with 0.5;0.5;1 being neutral, but apart from that I don't know anything about the actual calculations of when the normal map is created and used.

Can somebody please explain how tangent space normals are calculated?

Why are the resulting normal vectors not normalized?

Edit: The answer turns out to be a combination of 3 and 5 below. (5 was added in this edit.) As made plain by excellent conversation with @scurest, Blender does not orthonormalize its tangent space, and we shouldn't expect unit vectors out of its normal map bakes. They are often very close to unit vectors; it depends on the rate of change of the normal across the face. Blender's treatment of this is not by-the-book, and creates problems for which I've submitted a bug report, but it is not unique either (I tested on xnormal, and it doesn't use orthonormal tangent space either; I've posted some questions regarding how other software handles it, but have no replies as of yet, and it's esoteric enough that basic internet research isn't any use.)

Let's try it out. We'll bake a simple normal map, from a cube to an enclosing UV sphere, and see what our normals look like:

To a reasonable precision, it looks good. None of my normals are shorter than 0.99 and none of them are longer than 1.01. We shouldn't expect much more precision from 8 bit-per-channel color than that.

This image was generated with a single sample bake, but repeating the bake with 64 samples shows no difference.

So what am I doing different from you? I can't say, because I don't have access to all of the details of your bake or your analysis material. Here are some potential differences:

Not the answer you're looking for? Browse other questions tagged normal-map or ask your own question.