Why does combined bake look different from render?

I have a huge static scene, and I'm trying to bake a lot of the lighting so that the simple stuff will render faster (for an animation). ...and I'm getting some results that I don't expect.

The ground is baked using "combined" and it looks GREAT. It's entirely indistinguishable from a straight render. The only way I can tell the difference is a black border under the buildings, if the texture resolution is too low, but the point is it looks exactly the same whether I render with or without using the baked texture, but using the bake takes half as long to render. That's exactly what you want from baked lighting.

The problem comes in with the buildings. As you can see, the render WITHOUT the baked texture: 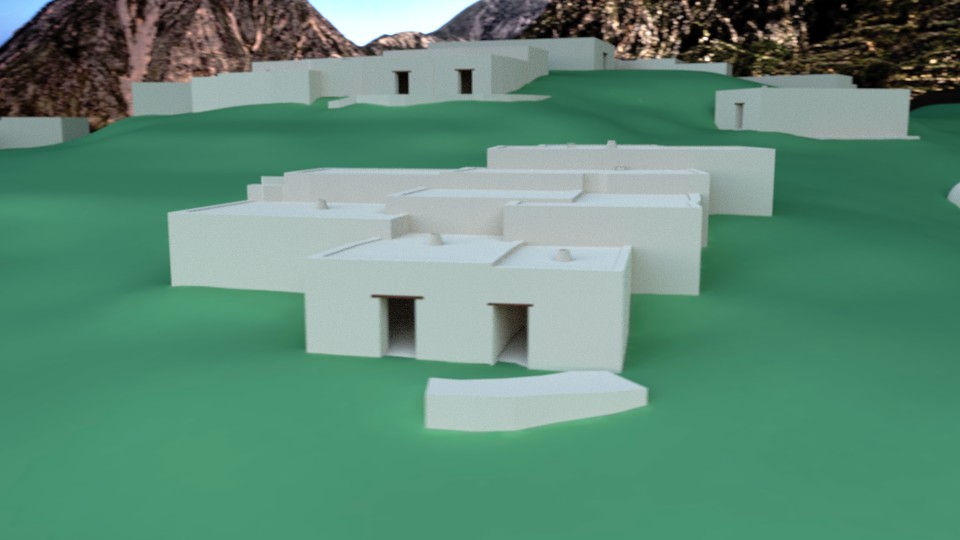 ...looks very different from the render WITH the baked texture on one of the buildings: 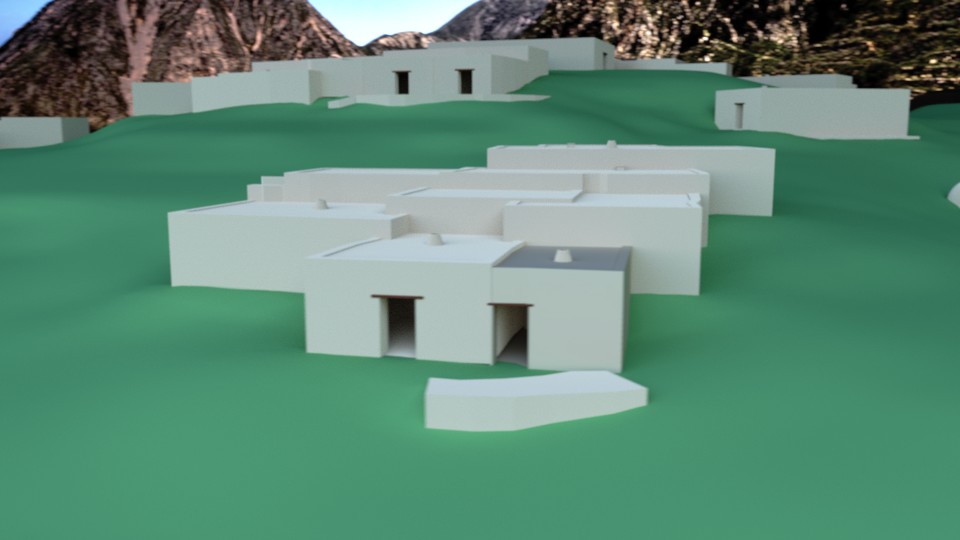 The one building that I baked in this case looks darker than the unbaked one. I've done this with several buildings, from several different viewpoints, and using a variety of settings, but the results are always something like this.

Here is my material setup: 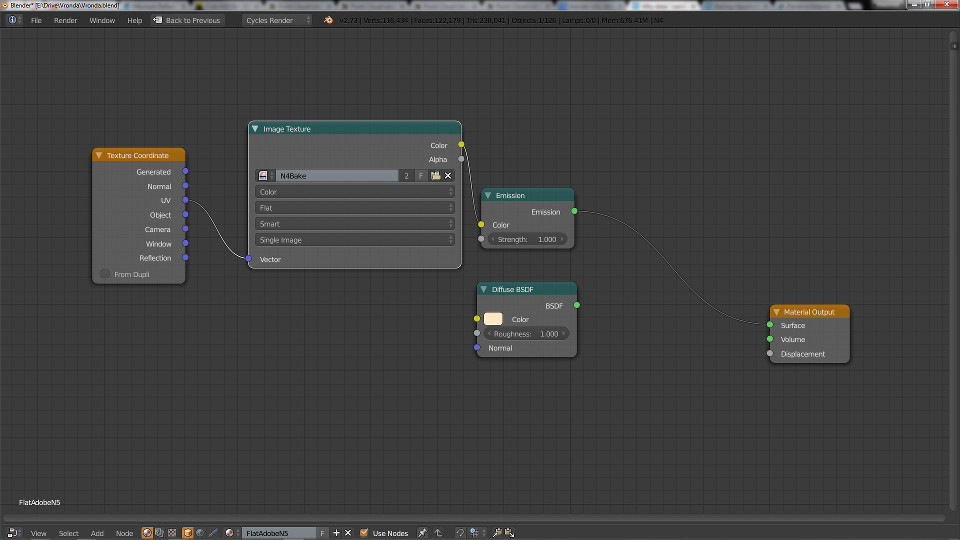 And just in case it matters, here's the image and UVs for that one building: 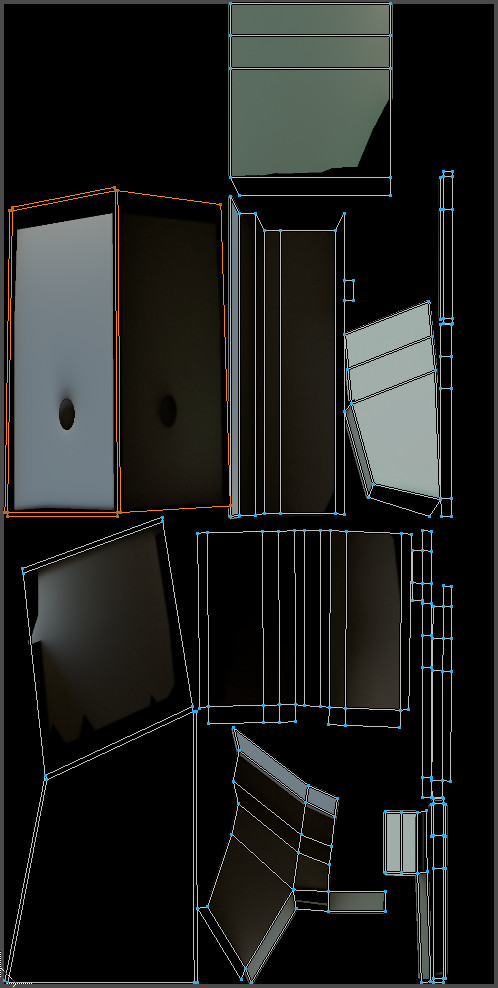 All the others are almost identical, but with their own images and materials. Any idea why the ground would look exactly the same baked and not, but the buildings look so different?

Well, I've been searching for an answer to this question for literally years, and just a few hours after I post a coherent question, I stumble upon the answer.

The baked texture can't imitate the roughness of the original shader. I'm using a roughness of 1.0 for the diffuse shader, but when I bake it, it has to be piped into an emission shader.

When I turn the roughness of the diffuse shader down to 0, it perfectly matches the baked texture.

My only thought is that roughness has something to do with the viewing angle, and the baked texture just can't take that into account, because it has to be baked from all angles.

0
How is the Internal render engine different from Cycles when it comes to Normal map?
6
How do you bake several materials onto one object in Cycles Render?
2
Baked Textures Don't Look Like Render
2
Cycle Combined bake without AO
0
baking uvmaps to object
1
How do I bake this correctly?