I use Cycles. The main goal is to render different objects from various scenes into separate files using alpha mask. It’s necessary to ensure that in future pictures do not overlap, when images superimposed out of order. All fine, BUT there is one nuance: 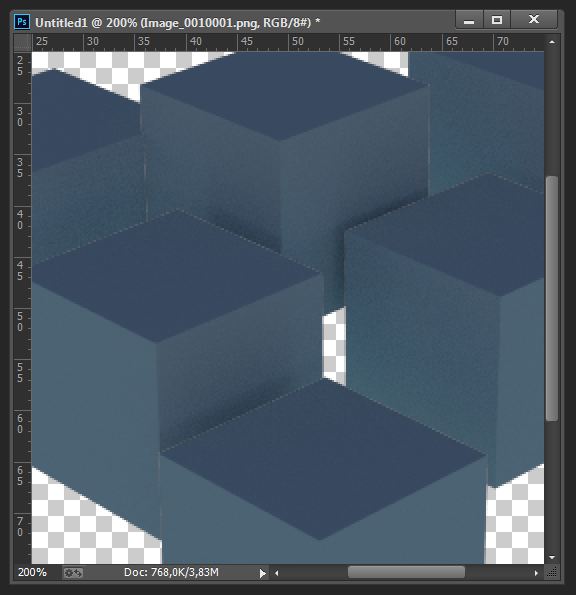 Between layers (images) there are gaps (holes).

I have found solution for similar problem but for internal render. There had to disable antialiasing.

In my case, I’ve experimented with nodes, but the result virtually unchanged:

Please advise how is it possible to remove all gaps (holes)?

Attached blend file with the settings I used.

There are a couple issues. My first question is why are you using two scenes? That will really complicate things. In this answer I have only addressed one as you can copy that information to the second one.

The first thing I noticed is you have your makes layers set, and although that could be handy in many instances, it really is not necessary in this case. Go ahead and disable all of them on all render layers:

Also you should try and change your compositor setup, all you need is something like this: 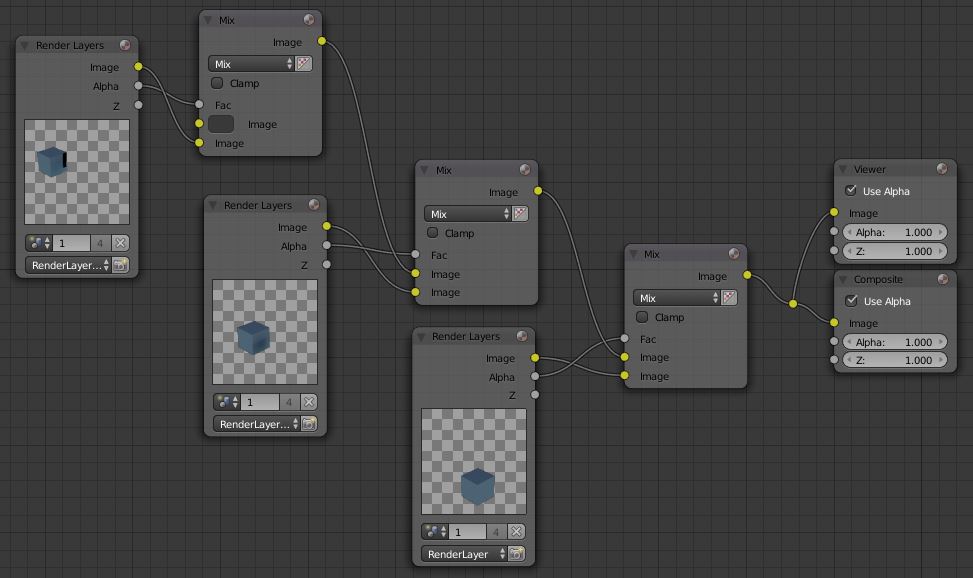 This setup gives me a nice result, and the issues you mentioned appear to have been fixed.

The regular alpha over operation, however, will work only for uncorrelated alphas.

If you take a look at the math beneath the alpha-over operation, you'll see that the first part of it creates a "shadow" on the background layer, and the rest adds the top layer over. When your background layer already has that shadow (i.e. it has a hole where layer B belongs) you have to skip that first part of the operation and proceed to the addition.

In other words, the alpha over operation doesn't work for this kind of correlated alphas. 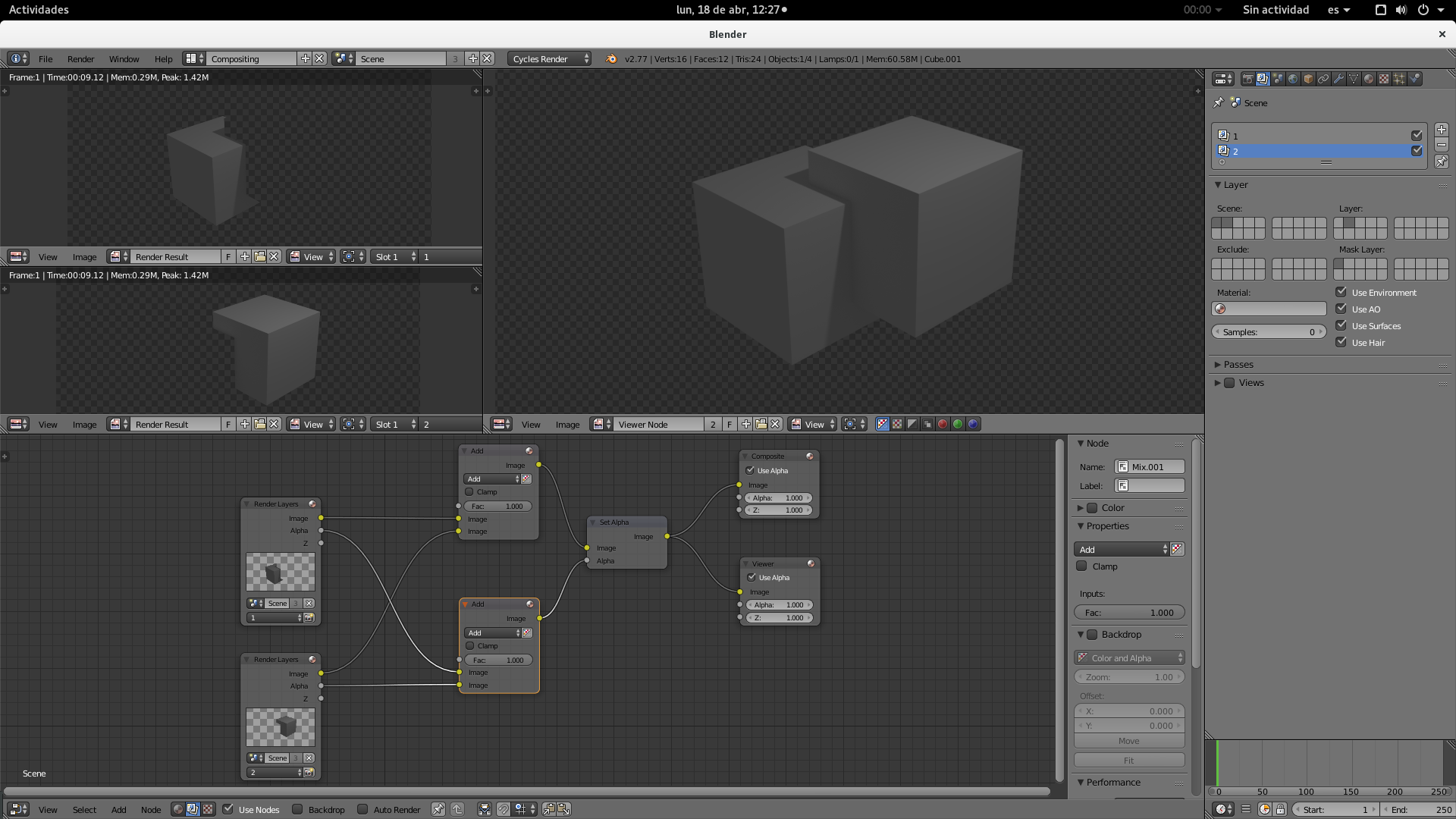 Not the answer you're looking for? Browse other questions tagged cycles-render-engine transparency render-layers masking or ask your own question.

6
Create invisibility cloak (alpha mask material)
6
How to render an orthographic image with an alpha mask in cycles?
1
Alpha Mask a texture with a mask having a different UV Map
1
Mask single object
3
VSE: Use png images in one channel as alpha mask for another channel
2
How to use an invisible emitter as mask for its particles? (Cycles)