Problems with making a domino effect

I tried to make the typical domino effect in Blender.

The first time it even worked, the 2nd time it didn't. I added the Array and Curve modifier to the domino and set the curve for both modifiers, that is the path the dominoes should follow.

If I increase the spacing of the dominoes and scale the curve, the number of dominoes should actually increase, but that doesn't happen. I can only build it by setting Fixed Count instead of Fit Curve on the array modifier, but then the dominoes don't fall down later during animation (Physics: Rigid Body).

Attached is the blender file with a sample. Does anyone know the solution? Thanks a lot! https://we.tl/t-TwdOWK6VJf

modifiers bezier-curves rigidbody
Share
Improve this question
edited May 2 at 19:42 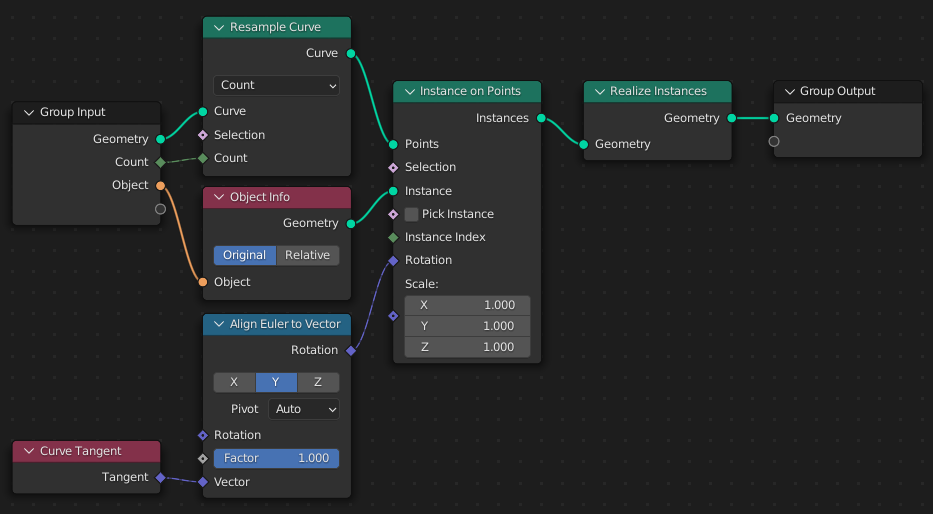 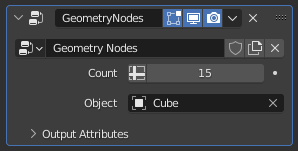 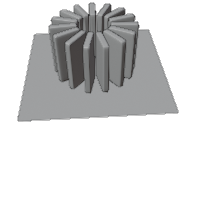 Remember that a rigid body is rigid - the object rotates and moves, but doesn't scale or deform. So if multiple pieces are within a single object, which is the case when using array modifier, you will only be able to move all pieces together by the simulation.

If you duplicate an object with the Array modifier you won't be able to use physics correctly as your object is still one unique object, so first you need to apply the Array modifier and separate each domino. Also if you use a curve it will deform the domino, so it's not the best idea, you should rather array a plane, in the Object panel > Instancing, enable Faces, and parent the domino to this plane so that the domino appears on each duplicated face. At the end you'll still need to apply the modifier in order to have separate objects, then you can give physics to the dominos.

Not the answer you're looking for? Browse other questions tagged modifiers bezier-curves rigidbody or ask your own question.