How do I "parent" objects? 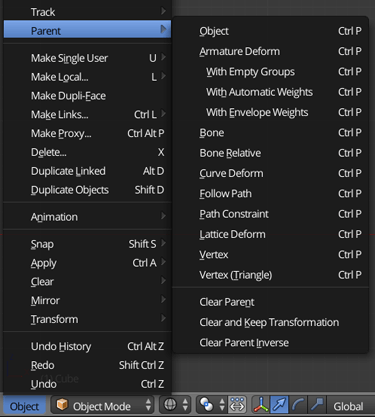 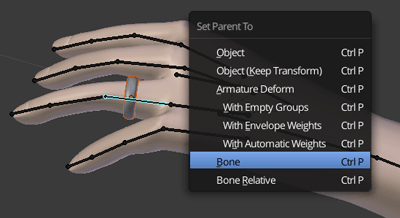 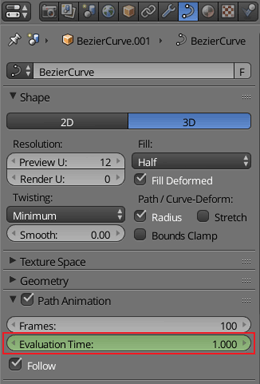 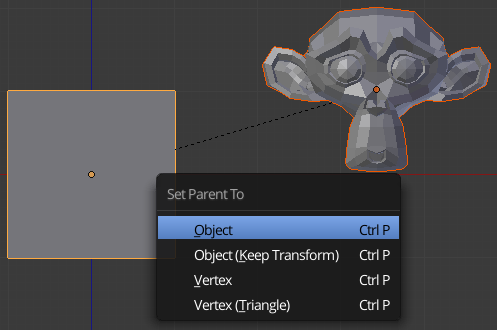 In Blender 2.8+, you must hold shift while you drop the object. 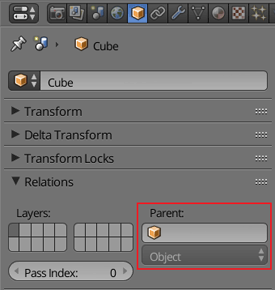 2
How can i make two objects move together?
0
Assigning a parent to mesh causes mesh to change location
0
Lighting move with object movement
0
How do i parent to my mesh in blender
1
difference between picker parent and ctrl-p parent?
0
parenting problem
60
Is it possible to group several objects and then manipulate them (scale, rotate, translate) as one?
25
Is there a way to select the children of a parent object?
16
How to remove a node from a frame?
9
Which object should be selected when selected to active is check for texture baking?
See more linked questions

2
Child objects aren't moving with parent
0
How to create faces between parent objects?
5
Children of parent maintain current position after parent removed?
6
Blender parent problem
1
How Can I Unlink Two Objects?
1
Why do objects move around separately even after parenting?
0
How to eliminate offset and follow rotation with parent vertex