How would I make this material in cycles? 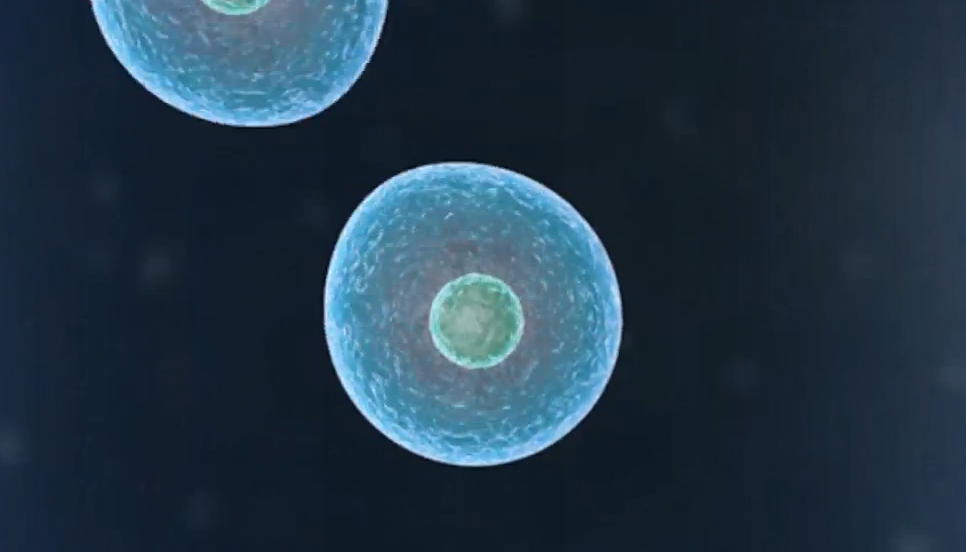 The foundation of a shader like this is the Fresnel function, which you can access with either a Fresnel Node or the Layer Weight node. From the wiki:

Dielectric fresnel, computing how much light is reflected off a layer, where the rest will be refracted through the layer. The resulting weight can be used for layering shaders with the Mix Shader node. It is dependent on the angle between the surface normal and the viewing direction.

In this case, the Layer Weight's Facing output might be better since it gives a more linear falloff whereas Fresnel is more exponential.

Here Fresnel is passed through a Color Ramp to change the colours to a range of blues and purples before connecting to the Color of an Emission shader. A procedural Noise texture is used for the bump map, and some transparency is mixed as well. The transparency is mixed more where the surface is facing the camera using the same Facing output.

2
How can I add a bumpy glowing surface to my model?
1
How can i create the shader of the virus?
0
Microscopic Shader