How to remesh model without losing details?

I have a character and I want to increase it's resolution using remesh option, to get more control in sculp mode: 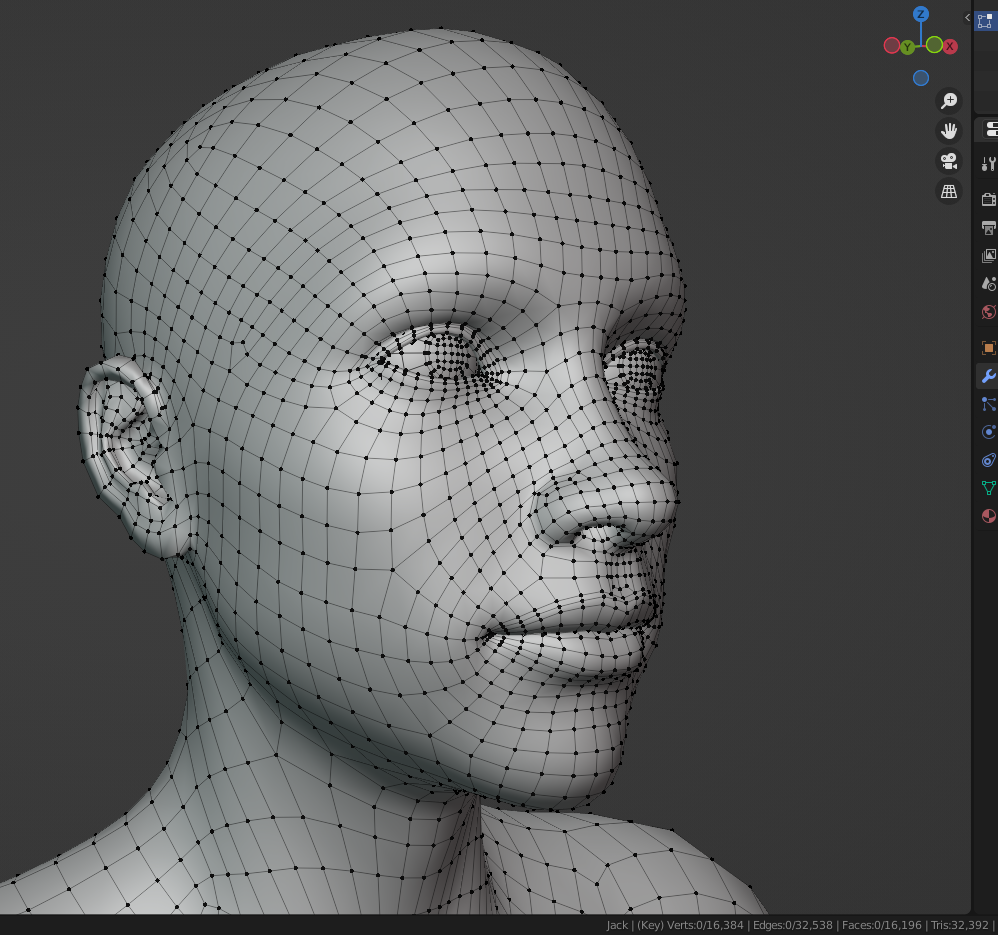 When I using remesh, I'm getting this: 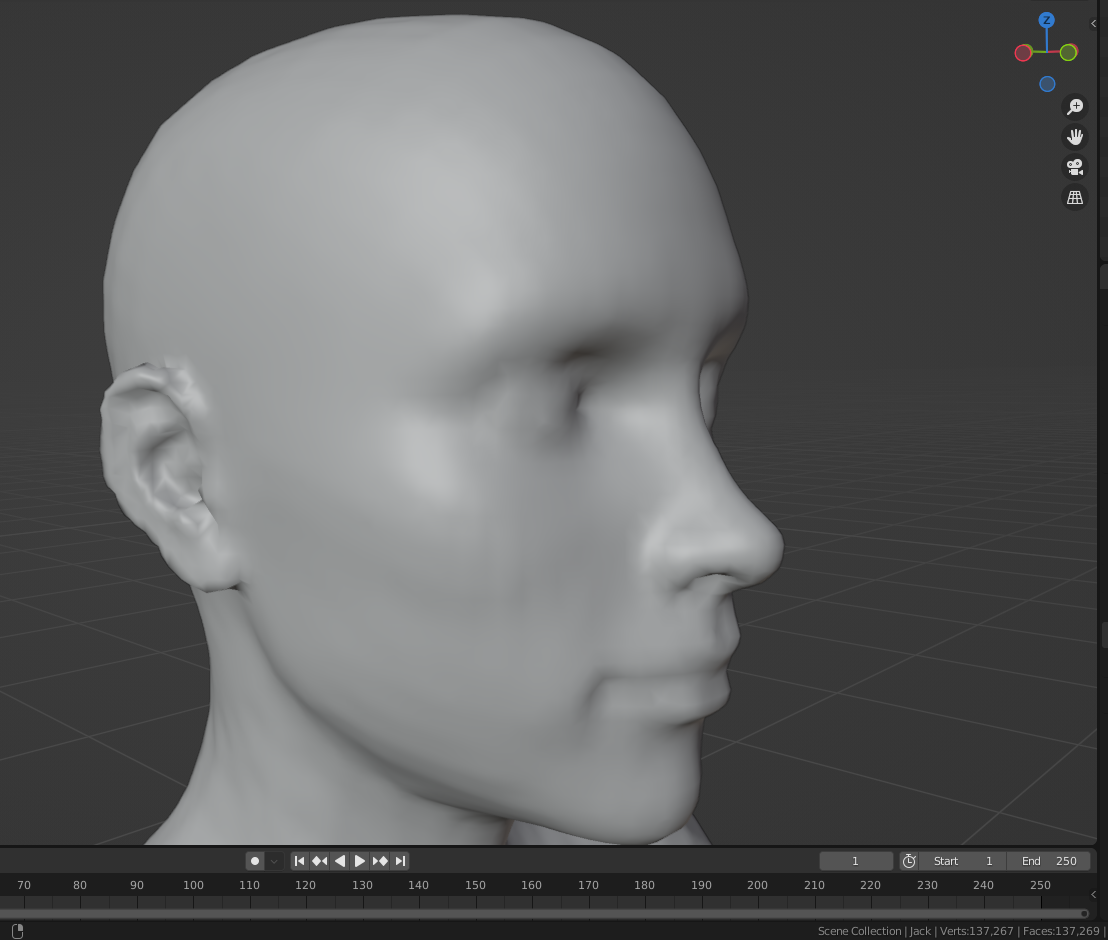 All details are breaking and when I'm trying to smooth them in sculpt mode my verticies are disappearing. What can I do with it? I've tried dyntopo, but that's all I'm getting even with big resolution (ear is example): 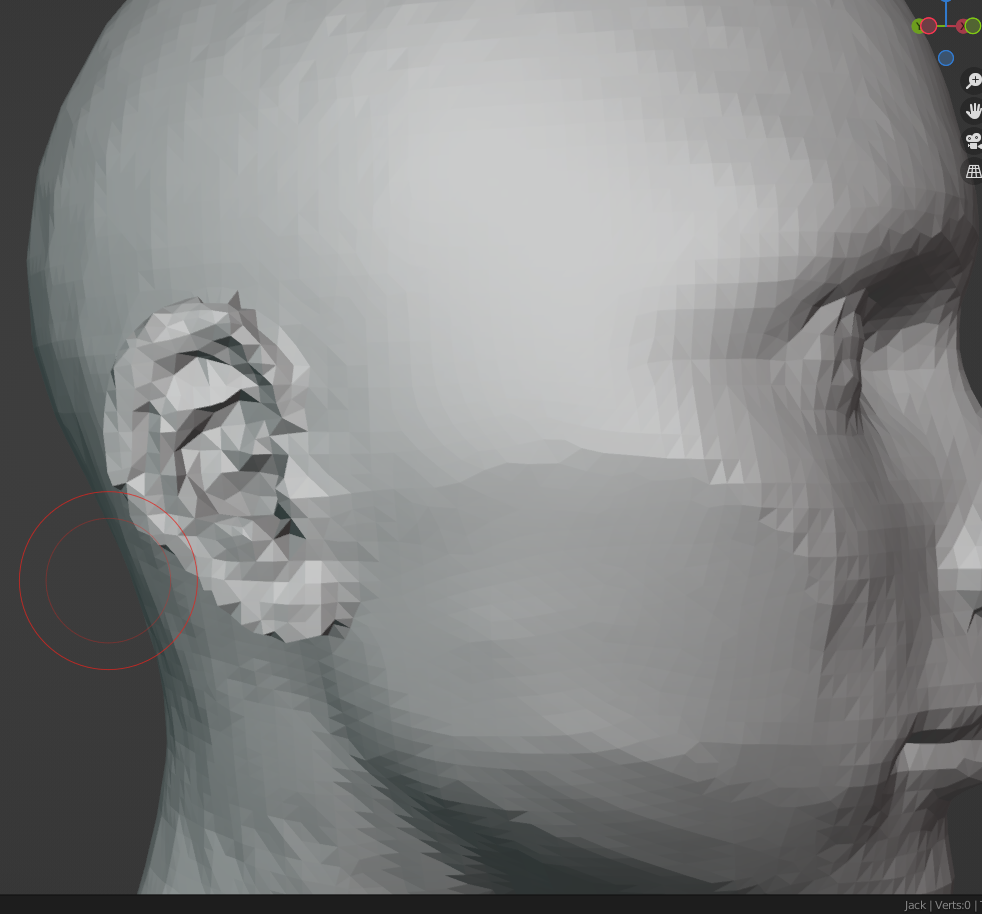 The Remesh Modifier is not supposed to be used for increasing the resolution of a mesh but, as the name suggests, it is used for generating a new topology for the mesh. You should not (never) use that if your objective is sculpting but I think you know that now and you learned it the hard way.

There is a modifier that is made specifically for sculpting and it's called the Multiresolution Modifier : 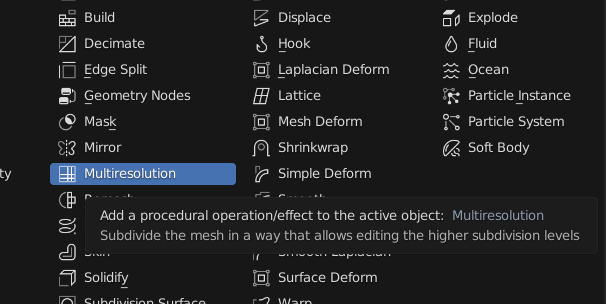 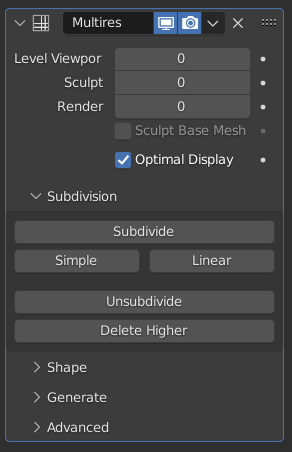 As I said in my comment, it does not work the same way as the Subdivision Surface Modifier.

Subdivision Modifier is just used to subdivide your mesh and if you go to sculpt mode without applying it you will sculpt on the original unsubdivided mesh's vertices unless you choose to apply it but then your original mesh will be lost.

Multires in the other hand allows you to work on you mesh non-destructively wich means you don't need to apply the modifier to sculpt on the subdivided version and you can increase or decrease the level of subdiv as you work. 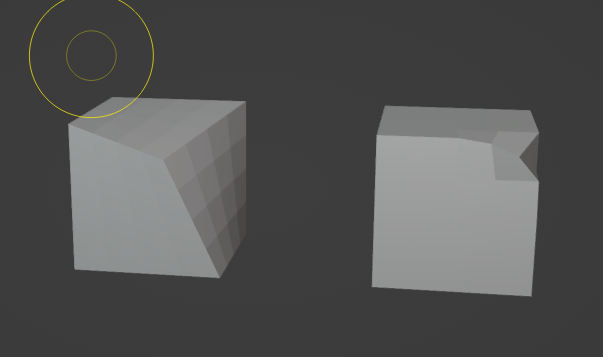 This picture shows you what I mean, the cube on the left has Subdiv Modifier and the one on the right has Multires both have a subdivision at level 2. As you can see, you can only work on the 8 vertices of the original cube for the left one but on the right cube you have access to the subdivision even if the modifier is not applied.

Also, as Moonboots' comment states, you can also use DynTopo, it's an option in the tool settings when you are in sculpt mode and enabling it will make Blender to create automaticaly new hires geometry while you are working on sculpt mode : 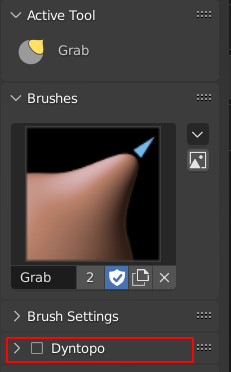 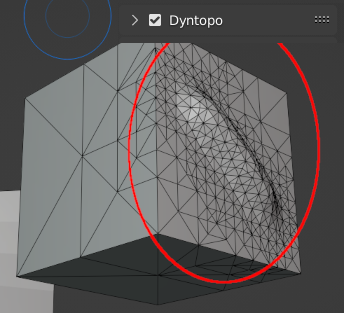 I'd like to note that, Moonboots' comment can work just as good, you can backup your mesh and add a Subdiv and then apply it before working but the multires modifier is the standard workflow for sculpting and as I said before it will make your sculpting a lot easier.

Your Dyntopo works fine, when you choose Dyntopo it will automatically switch to Shade Flat, therefore the bad shading on the ear but you can enable the Smooth Shading in the Dyntopo panel. 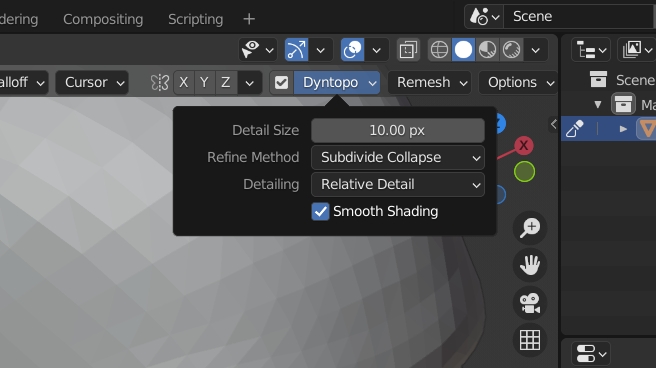 Not the answer you're looking for? Browse other questions tagged sculpting remesh or ask your own question.

1
Sculpting brush alpha/texture resolution?
0
My Low poly becomes smooth
0
Sculpting Performance Workflow
0
Sculpting/Remesh/Hardware Question
1
Why do my face sets have holes in them?
0
Why do my sculpts appear lumpy?