for some reason my shading looks extremely weird. The Topology is a bit messy in some places, but it shouldn't affect the areas as much I think. I also activated smooth shading, but it doesn't really work. either with or without auto smooth. The Normals are all facing outside and I tried adding a weighted normal modifier, als well as recalculating the outside and merging the normals. Nothing worked and I'm slowly getting out of ideas. Does any one of you have an idea?

Update: The Shading issues seemed to be because of evee. I still got some issues when importing the model to unity, but more in the places where the topology is messy, so this should be better once I clean it up a little. Still don't have any idea, why smooth shading doesn't work. 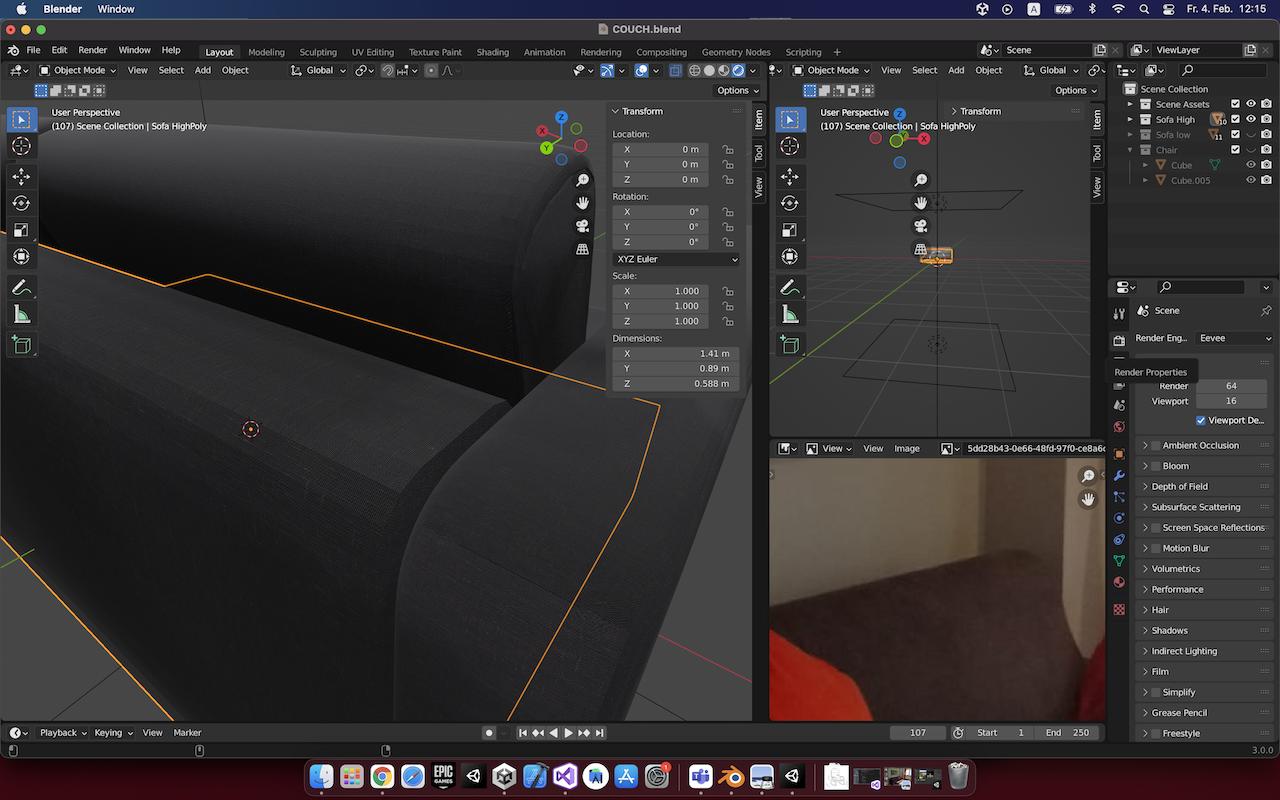 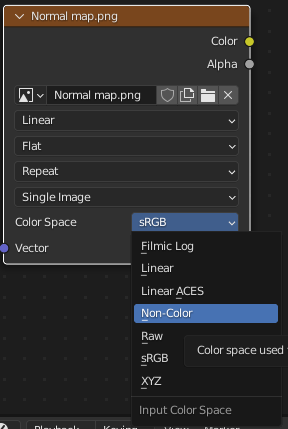 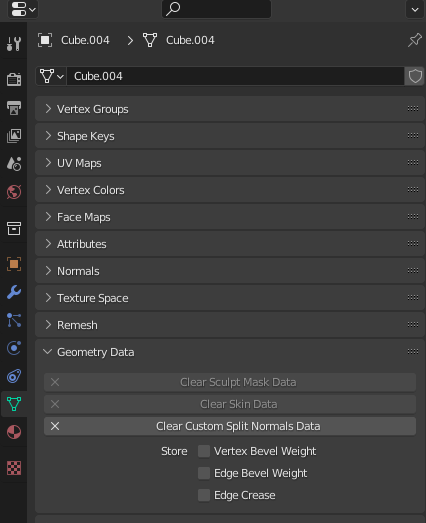 Not the answer you're looking for? Browse other questions tagged rendering shaders normals lighting smooth or ask your own question.

4
Can normals be forced to point outward at each vertex/face?
7
Glossy reflections and smooth shading
1
smoothing issue with tris
0
Strange shading and artefacts on my model
0
Visual artifacts after joining two meshes and merging their vertices
1
Wierd shading on flat mesh after one object was cut into two | Cycles
0
Not smoothing the rear