Extruding / Bevelling one curve along another

I'm trying to create an architrave for a door. I've drawn one curve to represent the profile, and then duplicated an edge loop from my door mesh (and converted to a curve) to use as a base to accurately run the profile round.

I've used the 'Bevel / Object' option in the duplicated door curve and tried picking the profile curve, but the resulting form generates a 'flat' object rather than a 3D curve shape. Rotating the profile doesn't seem to affect the result. Picking other curves also generates 'flat' versions, suggesting the error is with the path. What am I doing wrong? 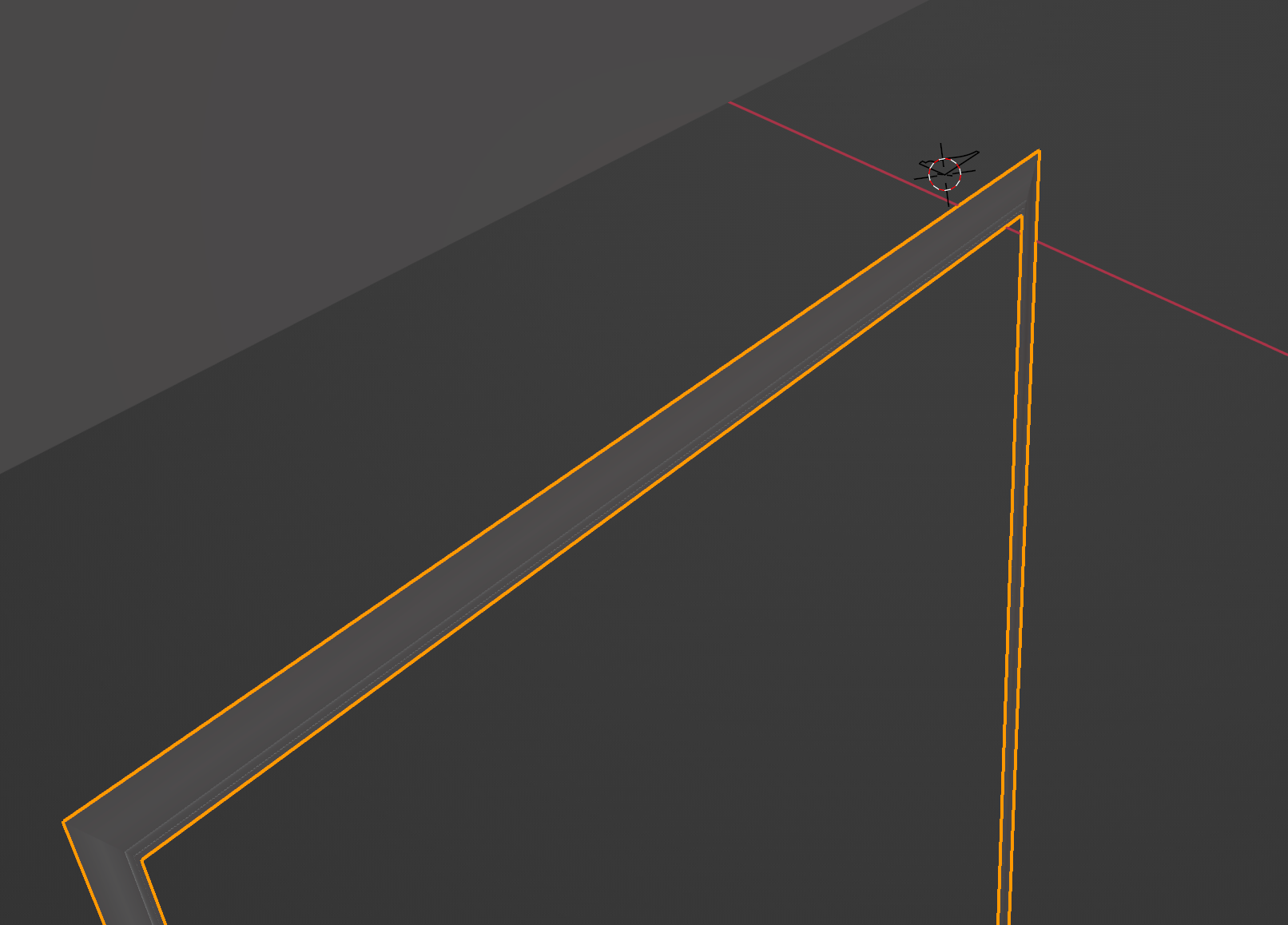 Edit: Solved. I needed to apply transforms first. The duplicated edge loop seemed to have inherited a squashed scale from the door.

Solved - had to apply all transforms to the path.

Not the answer you're looking for? Browse other questions tagged bevel extrude or ask your own question.

1
Bevelling concave curve part results in buggy mesh
0
Beveller Not ... well, Bevelling
0
Extruding equally along a path
1
Creating a curve from selected edge and extruding?
2
Seeking better way to add precise hemispherical caps to a swept curve
0
Extruding vertices along normal
1
Extruding a circle along a curve resulting in a flat end at one end
0
Extruding along normals actually extrudes laterally