How can I make this effect in blender using geometry nodes? The two sphere is generated using Point Distribute and Point Instance. I know it has something to do with Attribute Proximity but I don't know how to deal with it.

yes, it is a solution without proximity...(shame on me), but i think it isn't possible with the current version of the proximity node (i explain it later)

ok, there is a "way" and it's a bit buggy, but you can instance a metaball in GN with a hack:

Add a metaball, parent it to a plane. 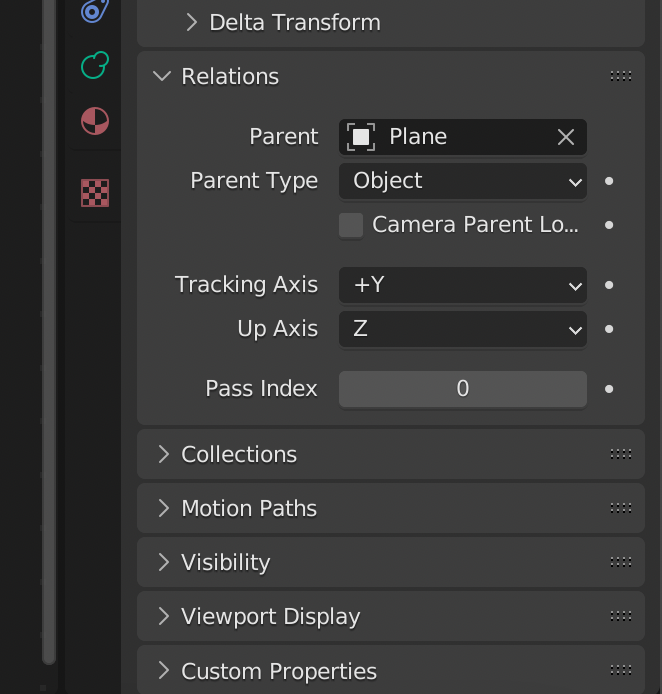 On the plane: check instance on vertices. 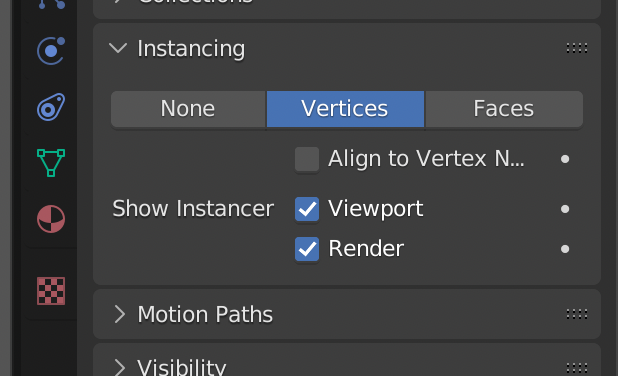 add GN modifier to plane with this node setup: 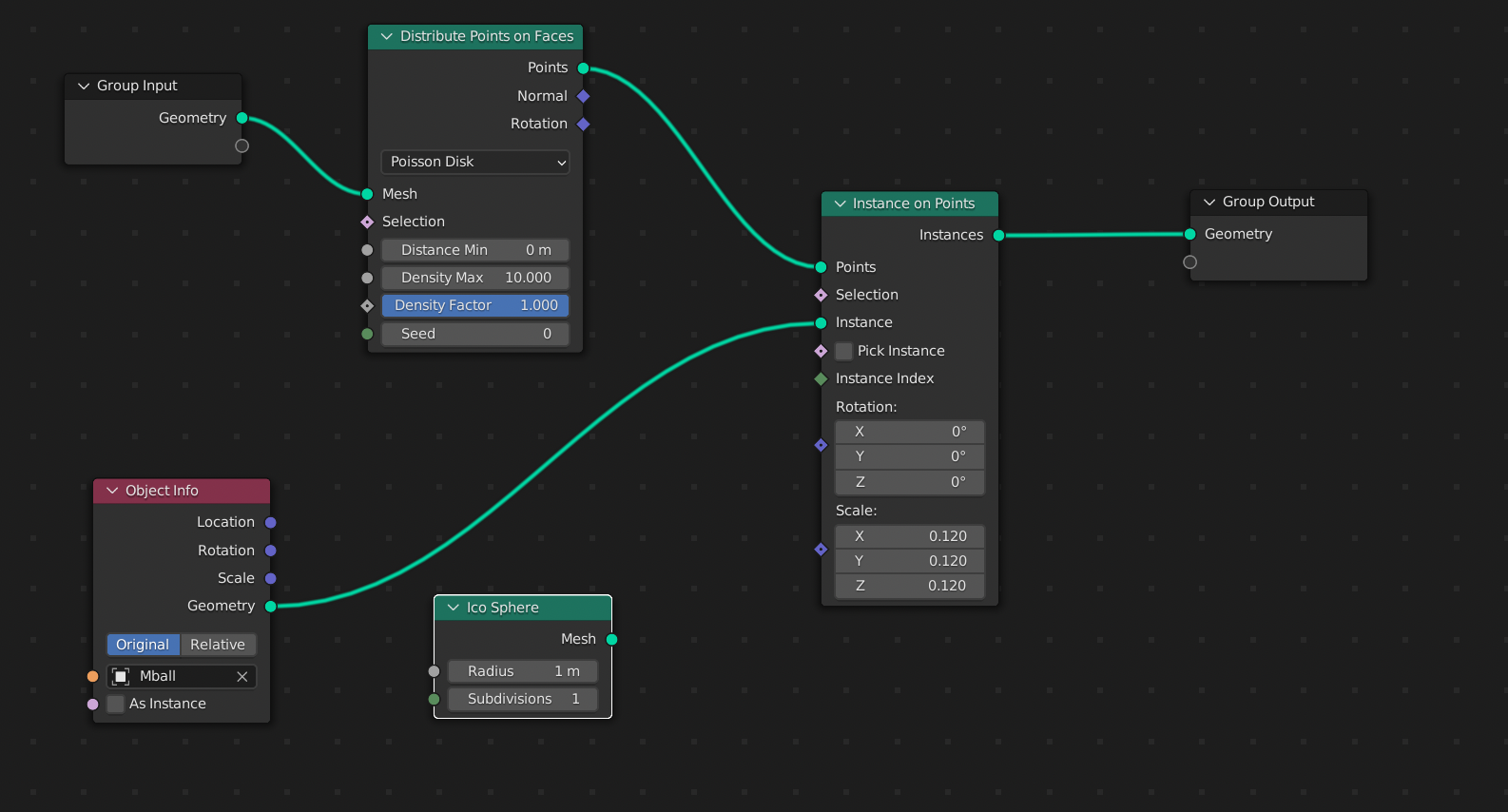 and you will see: nothing... 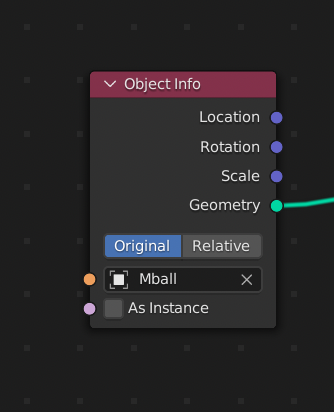 and you will see: 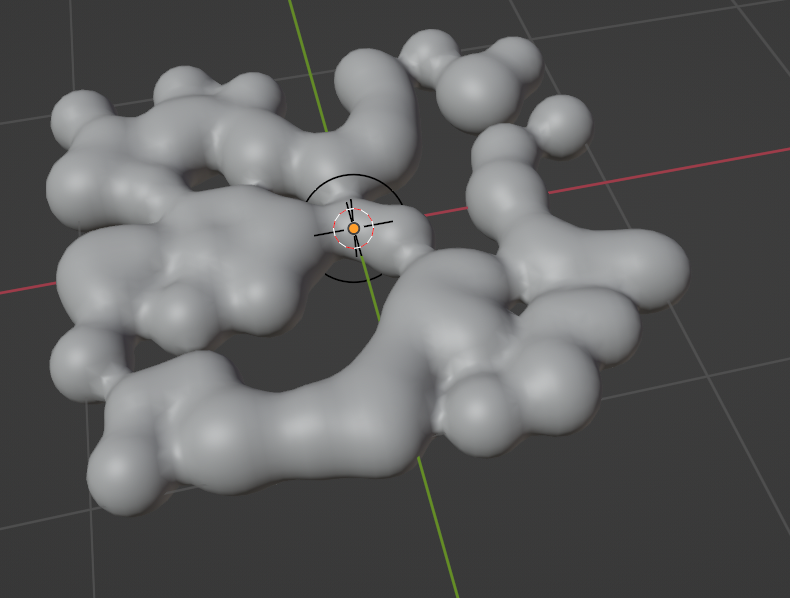 NOTE: I am pretty sure this isn't possible in GN with proximity node (except you just want to do it with 2 metaballs) because the proximity node looks like this: 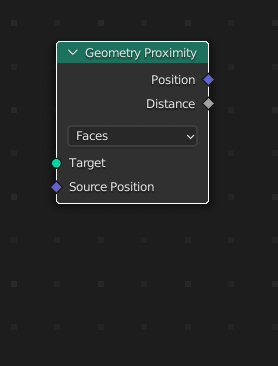 This is not the answer to achieve exactly the result you've shown, it's just to show what other possibilities there are with Geometry Nodes.

For example, you can turn points into volumes and volumes back to meshes. In the following gif I just used two spheres, but of course you can use any other shape as well. This is done completely in Geometry Nodes, maybe one could go on by adding a Remesh modifier afterwards or something like that.

And this is my node setup: