Geometry nodes: can we do without Capture Attribute?

As I understand, a capture attribute node takes the value of an attribute in the context of a geometry, and stores it into that geometry. What I would like to understand is why that attribute cannot simply be referenced later on in the network? I illustrated both cases in the node network below: both viewers yield the same values. Isn't the Capture Attribute node just 'syntactic sugar', which keeps node network a little more readable? 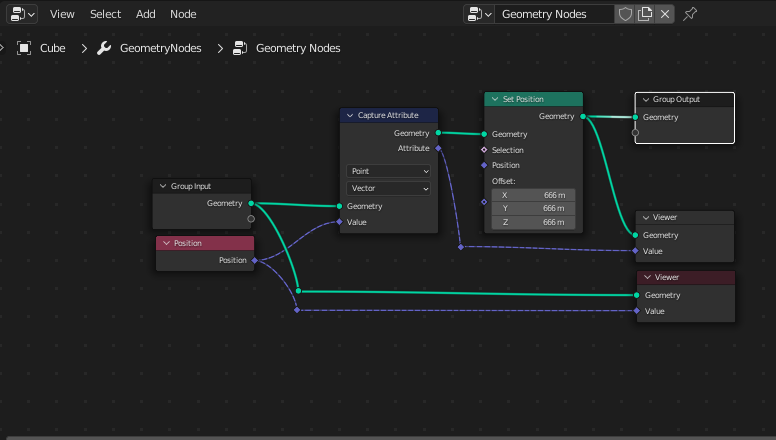 Here you see a very simple setup and i hope can explain it so that is is understandable: 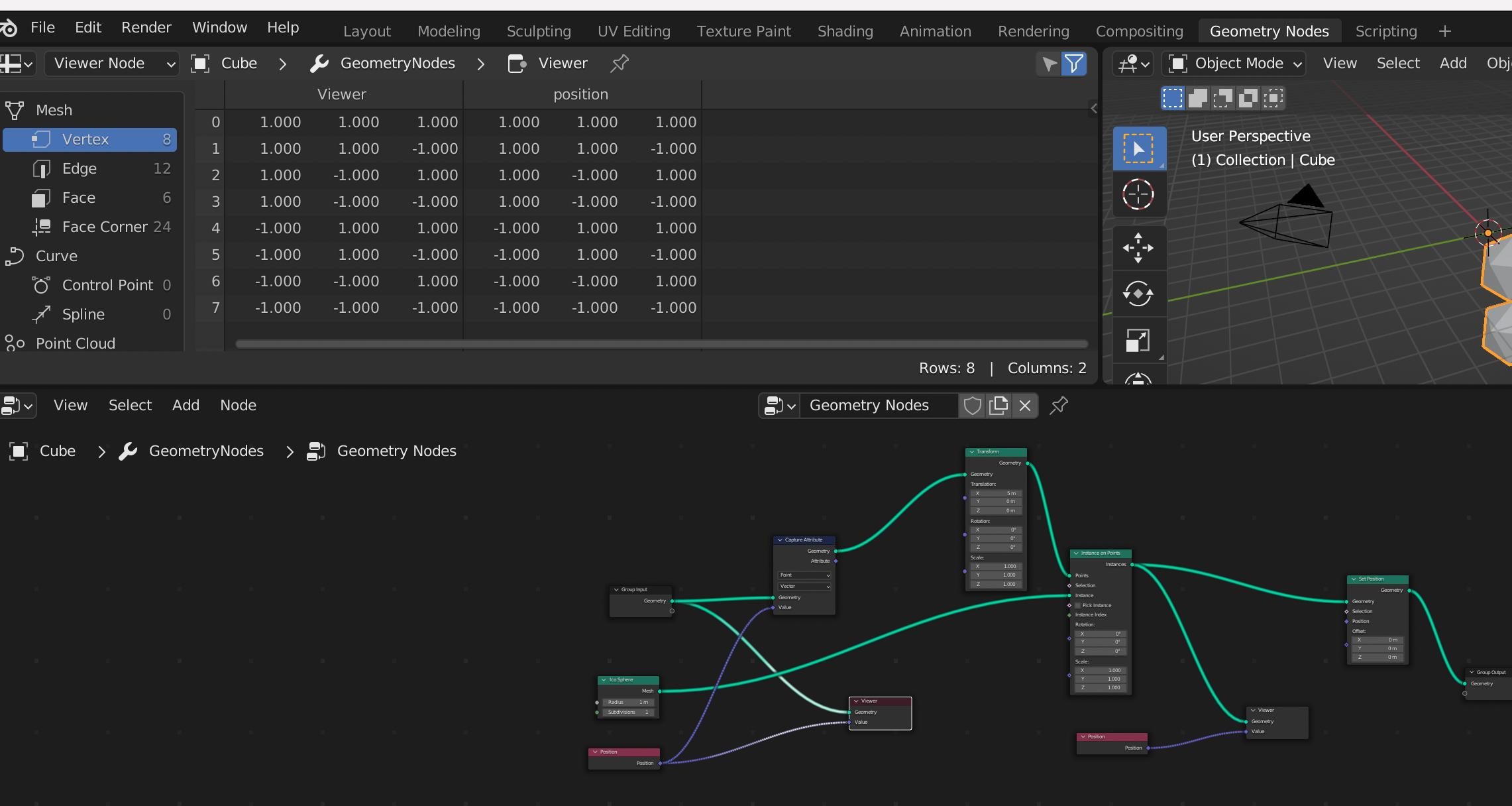 Here i connected the viewer to the group input geometry which is a cube, so i see eight vectors in the viewer. 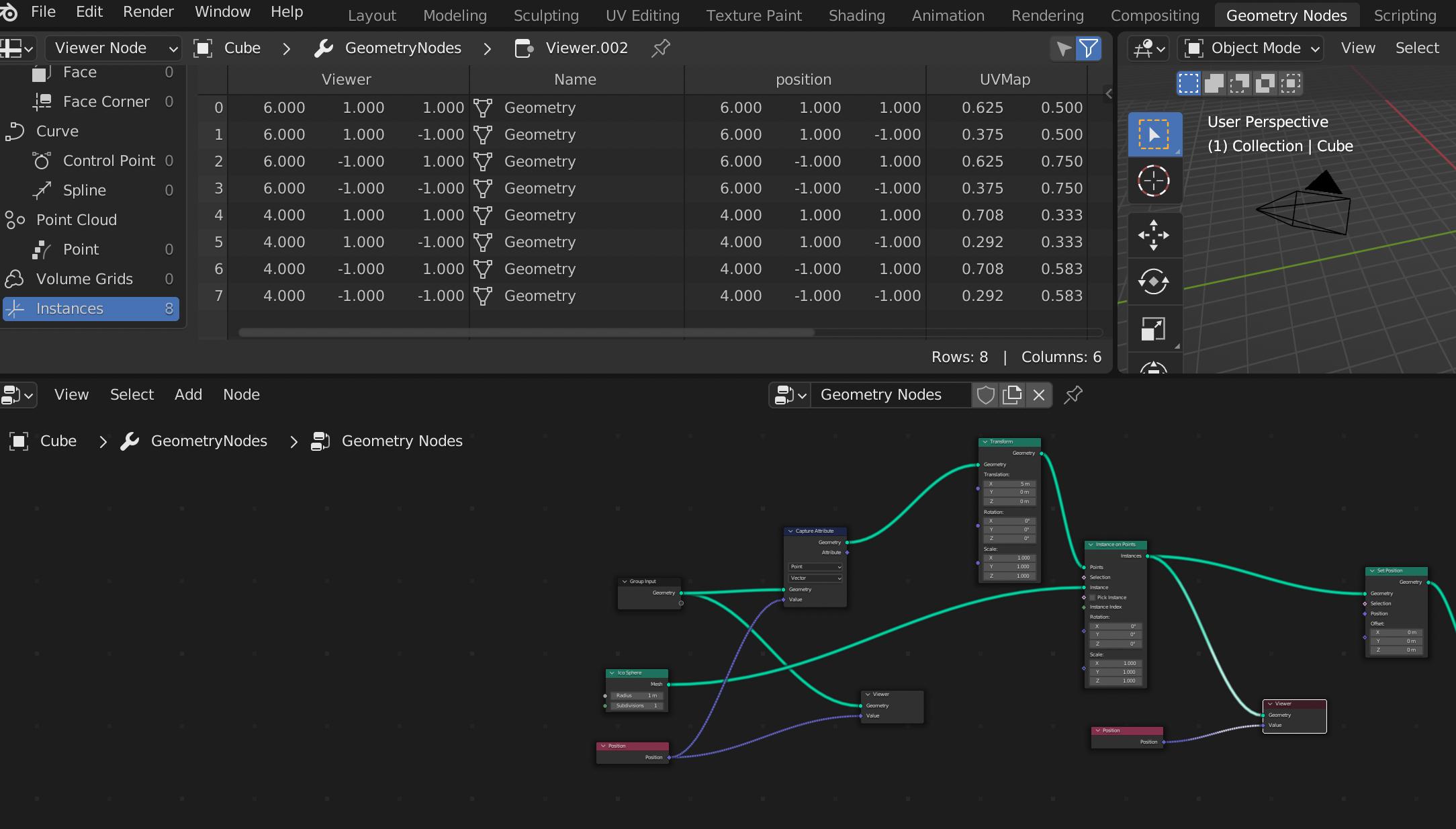 Now i connected the viewer after the instance on points nodes and the transform node, so i see the "new" vector values which have increased x values.

And this although it is the same position node (which always relates to the geometry where it's plugged into)!

With the capture attribute node i can now "transport" my 8 vector values to my nodes AFTER some other nodes and can there "do something" with these values. 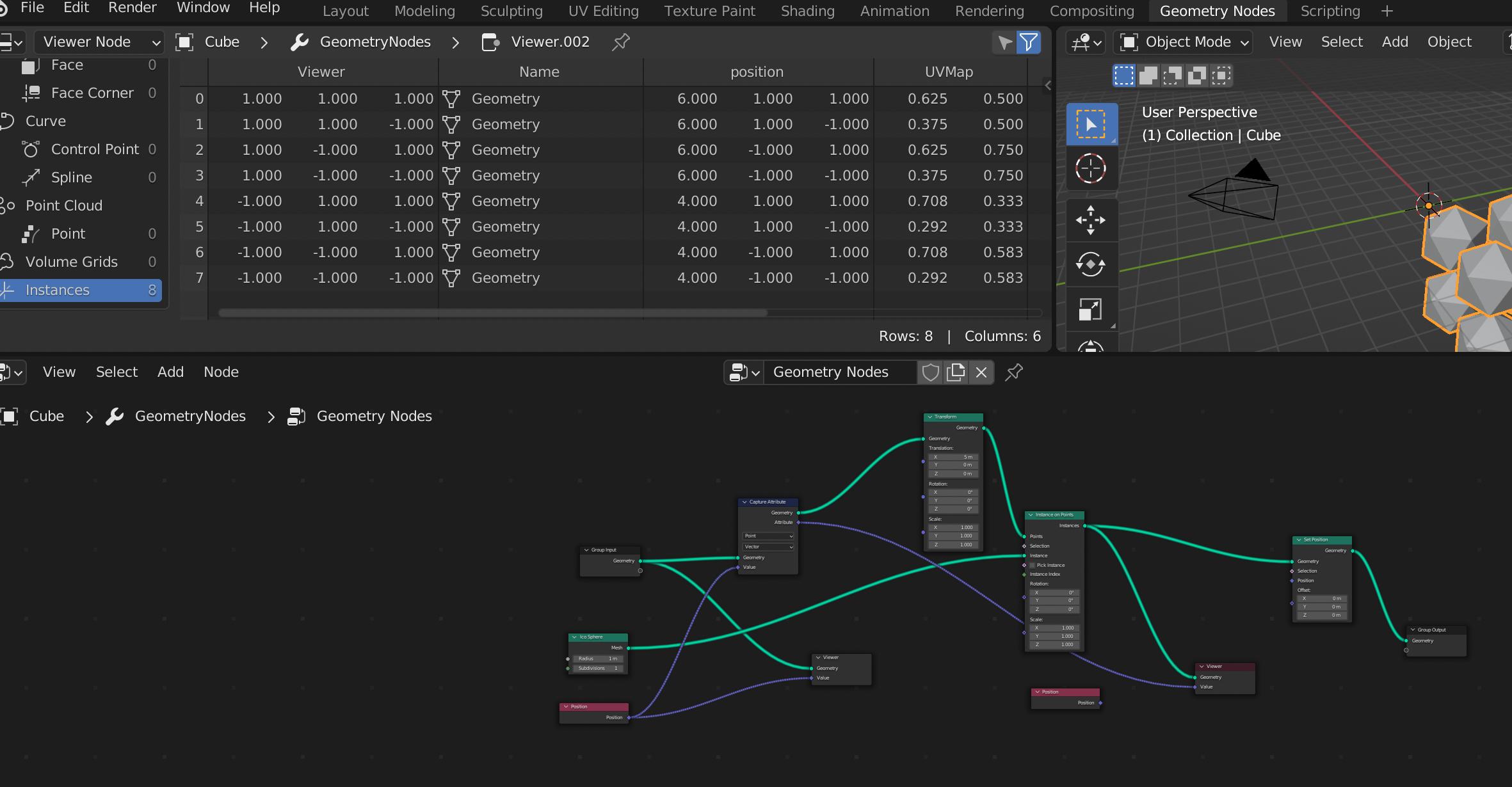 Here i connected now the capture output to the viewer so i can see the "original" values before the transform node changed them.

Note: This is just a very simple setup so that you can easily understand the principle.

It makes not much sense so. But....capture attribute is a very powerful node with which you can e.g. give all your instances different colors.

With this setup you can colorize each instance independently:

it works, if you use capture attribute to "fetch" the index from the right geometry -> so captured index is right.

it doesn't work if you plug in the index directly to the output -> so index is wrong. 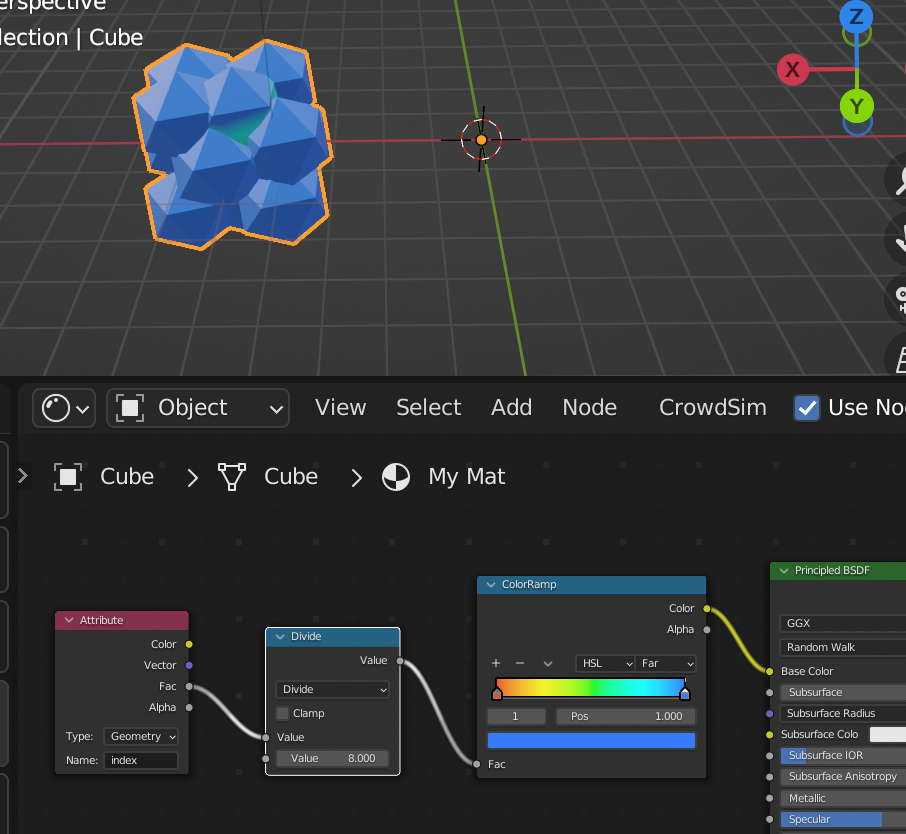 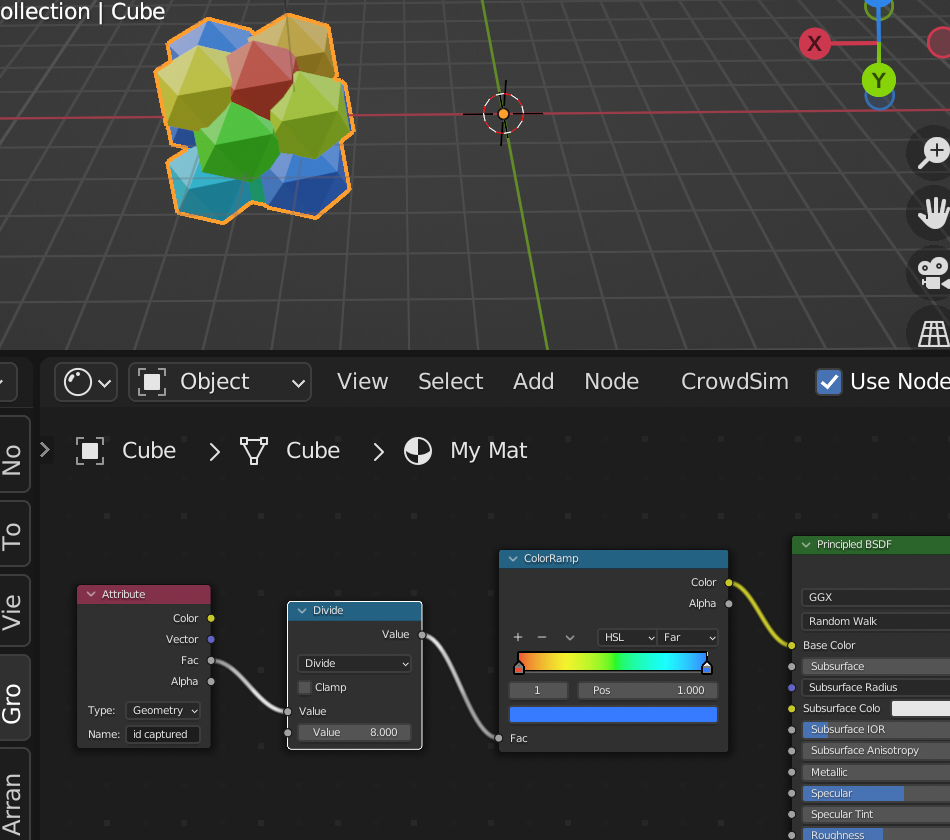 So to finally answer the question:

No, you cannot reference that values later. This is exactly what the capture attribute does. Without it, the "values before the geometry change nodes" would be inaccessible. This nodes makes them accessible for "later" use or other node branches. And no, therefore it isn't syntactical sugar at all. It is a very powerful node which makes a lot things possible at all.