Blender 3.0 Offical Release get rid off some geonodes that were in 3.0a - what to do in cases such as this?

i found tutorial made by Default Cube which shows how to make some cool visuals - you can find it here https://youtu.be/Doqs_4FHo6U?t=245. Link is time stamped at exact moment where my problem happens (around 4th minute).

So, in film the author is using attribute nodes that are considered "legacy" by blender org and will be deleted in blender 4.0. But some of them are already unaccesible.

For example first node is attribute sample texture. It vanished from the add node menu. Fortunately, i know how to bring this one back, by dragging it from texture menu. like this:

But then there are nodes as Vector Math node, but not this one:

but the one author uses in video, that has a geometry input in.

So my question could be answered in one of two ways:

i guess 2nd way is more future resitant as this legacy node will go vanish on blender 4.0 release (or even sooner).

This is because the attribute system has been reworked using fields, which as the linked documentation explains, implicitly operate over the geometry operated on by the nodes they’re connected to:

All field nodes work in the context of the data flow node they are connected to. The context usually consists of a geometry component type and an attribute domain, so it determines what data is retrieved from input nodes.

In other words, these nodes no longer need to accept a separate Geometry socket because the geometry they operate on is now determined automatically from the structure of the node graph.

Here’s an example node setup comparable to the one shown in the video you linked, which shows how ordinary nodes can replace what previously required special attribute nodes: 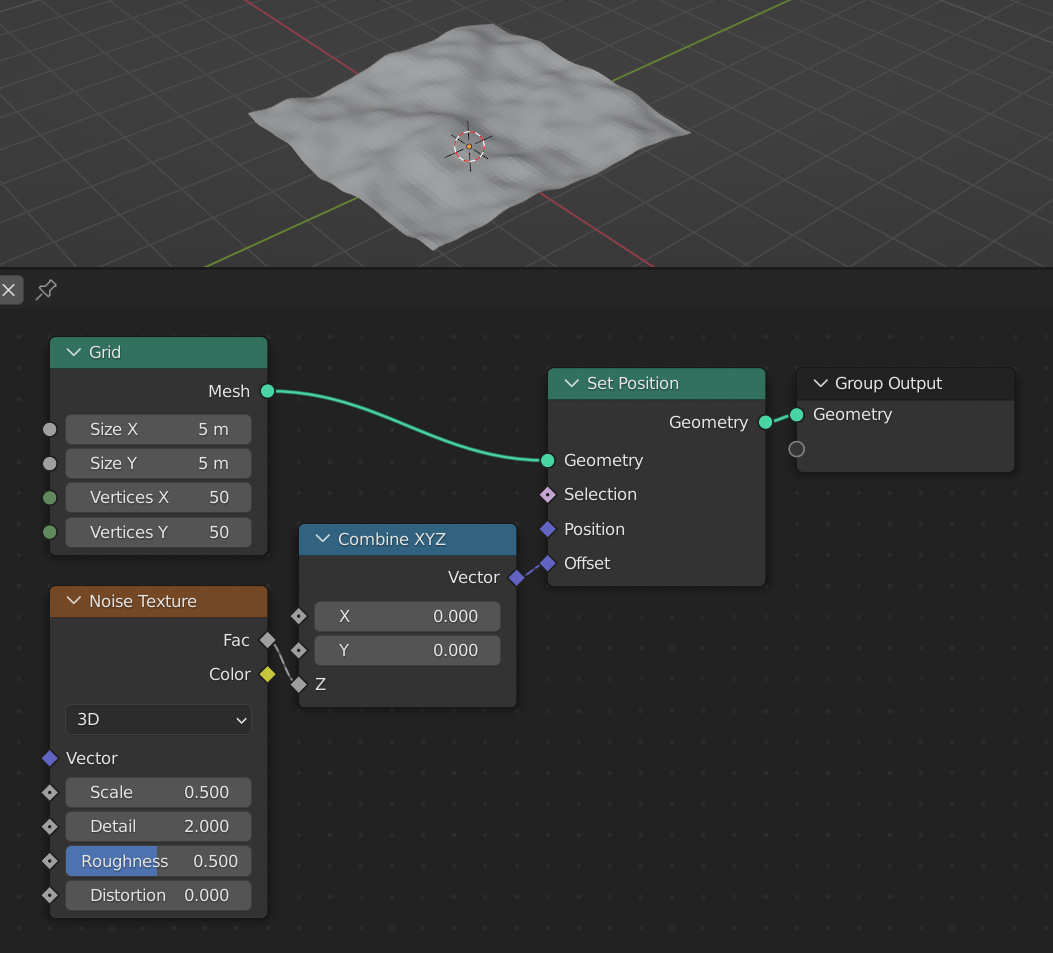 This new functionality of existing nodes is indicated by the change in the shape of their sockets. Note how all three sockets on the Vector Math node are now diamonds rather than circles: 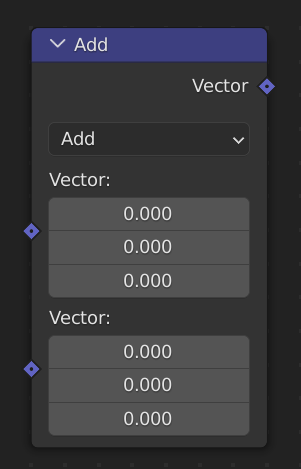 This indicates that the node can effectively perform “double duty” as both an ordinary node that operates on concrete vectors and as a field that operates as a function on attributes. If you connect the output of such a node to a circular input socket (that is, a socket that accepts a value, not a field), note how all the node’s sockets will automatically change back to plain circles: 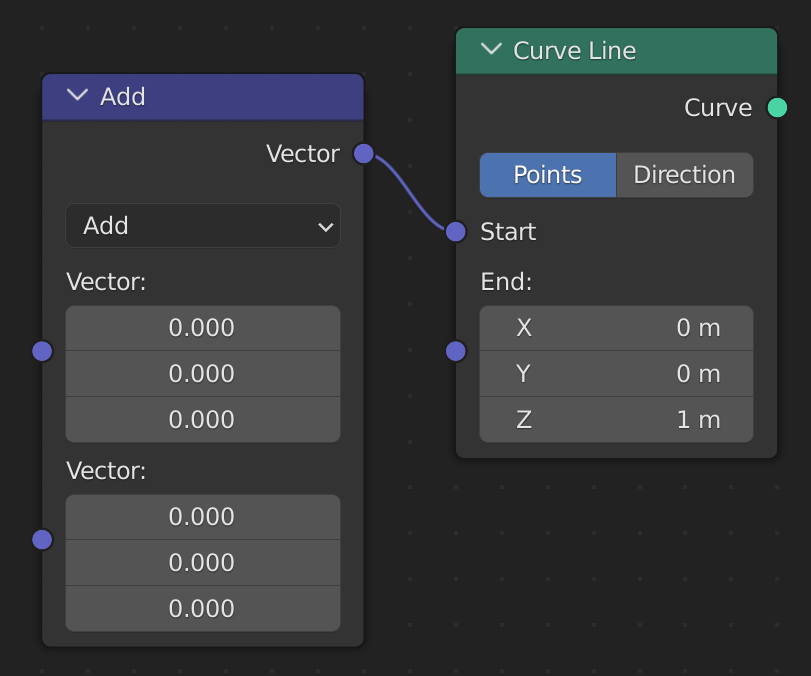 This signifies that this node is now obligated to produce a concrete value, so it must take concrete values as inputs. This makes sense, since there is no geometry to provide the attributes that a field must be applied to.

1
Why are the attribute nodes missing in the geometry node editor?