How do I emit light from inside a object?

I need to know how to make the buttons in my blender project look the same as in this photo. Mine all look pale, even with the emission material. Is there anyway I can get my buttons like this? 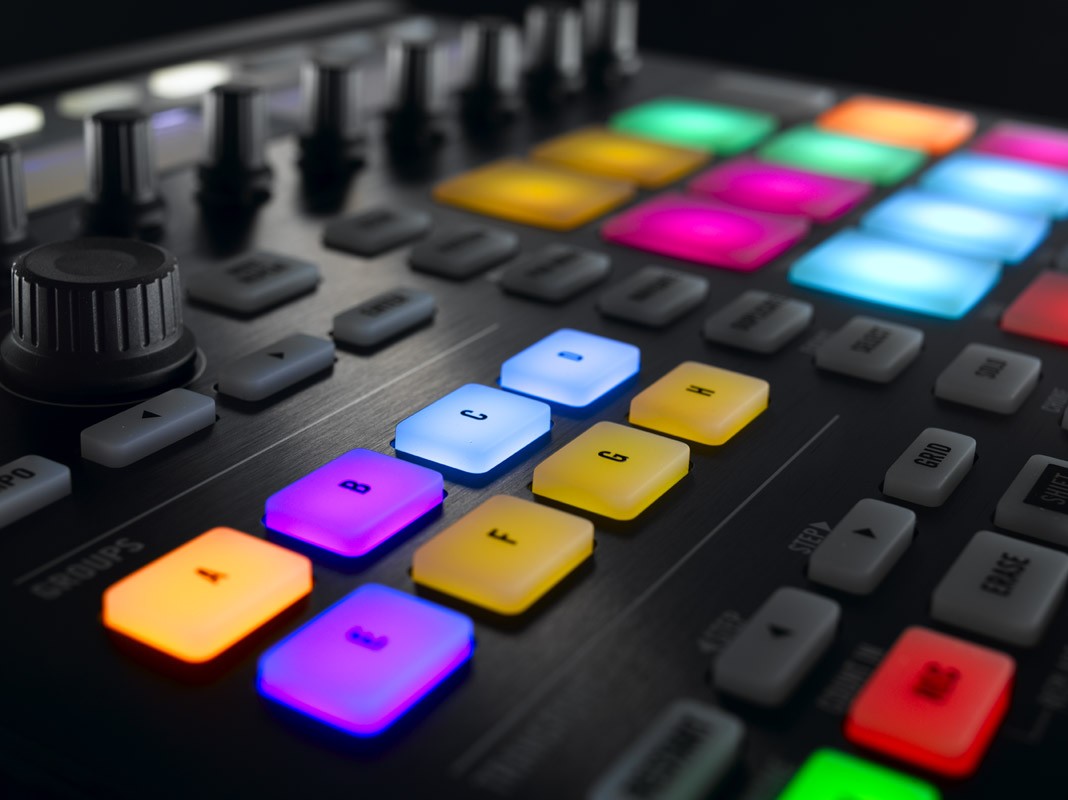 Cycles is a physically based render, and often the best approach is physical recreation.

This would simply be an emission shader since it is literally a lightblub or LED. I took the button model, and scaled it down slightly on the X and Y axis. I then drastically scaled it on the z axis, and moved it down so the top of the source would to be flush with the of the panel that the button was set into. 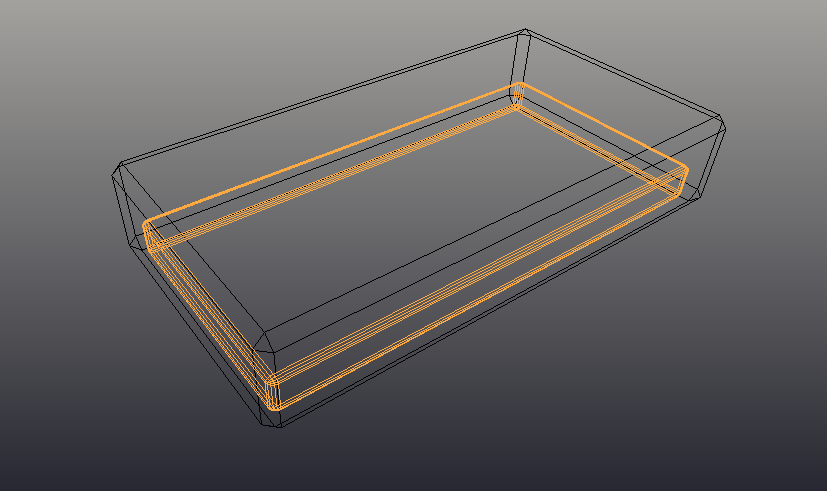 The shape is also important: I added a small bevel to the edges to help see the look. 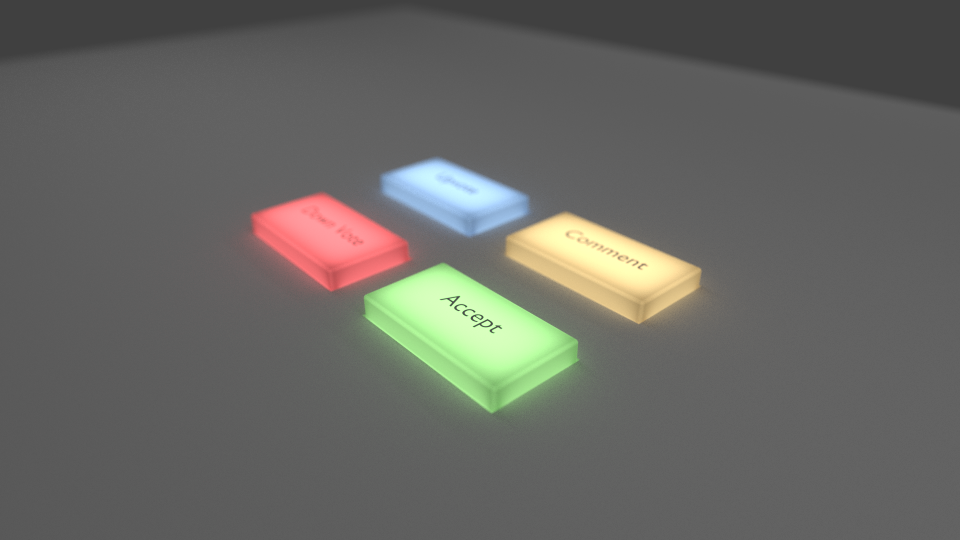 After some experimentation and some research, I discovered that using Sub Surface Scattering (SSS), and placing the light under the button instead of inside, would produce more accurate and better looking results. And it sure did... it also produced exponentially longer render times... even on GPU (using test build)! 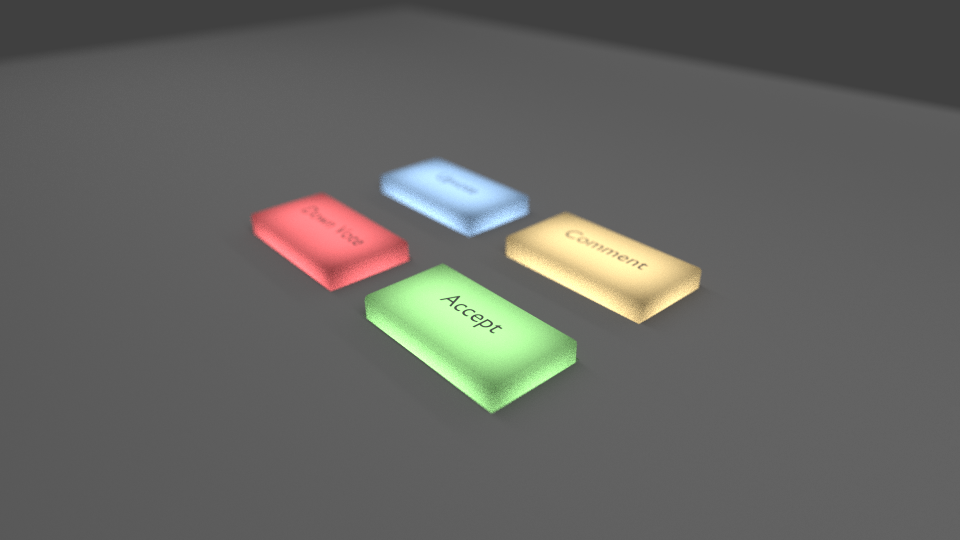 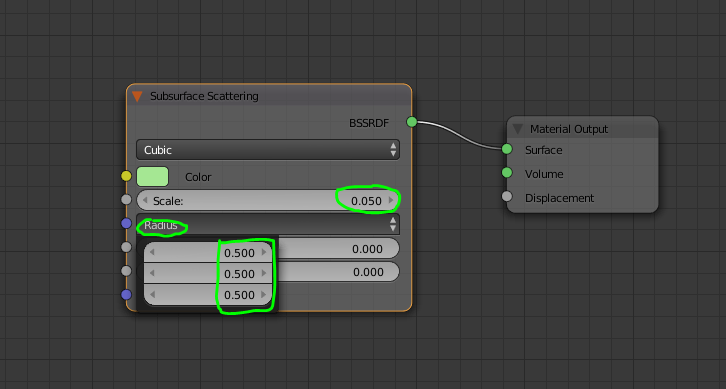 The major difference is that the light source is under, not inside the button, and is scaled down on the X and Y axis. This method fixed the artifacts that were occurring on the corners, and is more technically accurate. I'd still use the first one, it is way way faster.

Not the answer you're looking for? Browse other questions tagged cycles-render-engine rendering materials light shaders or ask your own question.

3
Button emitting light in Eevee?
0
Shining light through model in Blender 2.79, Cycles
5
Emitting Light from Object
3
how to make light pass through a mesh?
1
Creating volumetricaly layered materials in Cycles
2
How to do a neon light effect inside an object or be seen that way with blender 2.8?
3
How do I make a crystal glow?
1
Led light through material
0
why does the texture that says "mute" looks like that?

2
Why are objects appearing as a "ghostly" image after rendering?
5
Emitting Light from Object
8
How to make objects "look bright" with a haze of light?
1
Cycles: Emission Shader does not bring enough light
6
Why does this mirror, made using a glossy material, not fully reflect all the incomming light?
1
How to place a light inside a clear object