Apply a boolean to falling particles?

I have a particle emitter working just fine. I want to make the falling particles vanish in one area as they fall. I tried applying a boolean, but the particles appear to ignore it.

Is this even possible? If so how? 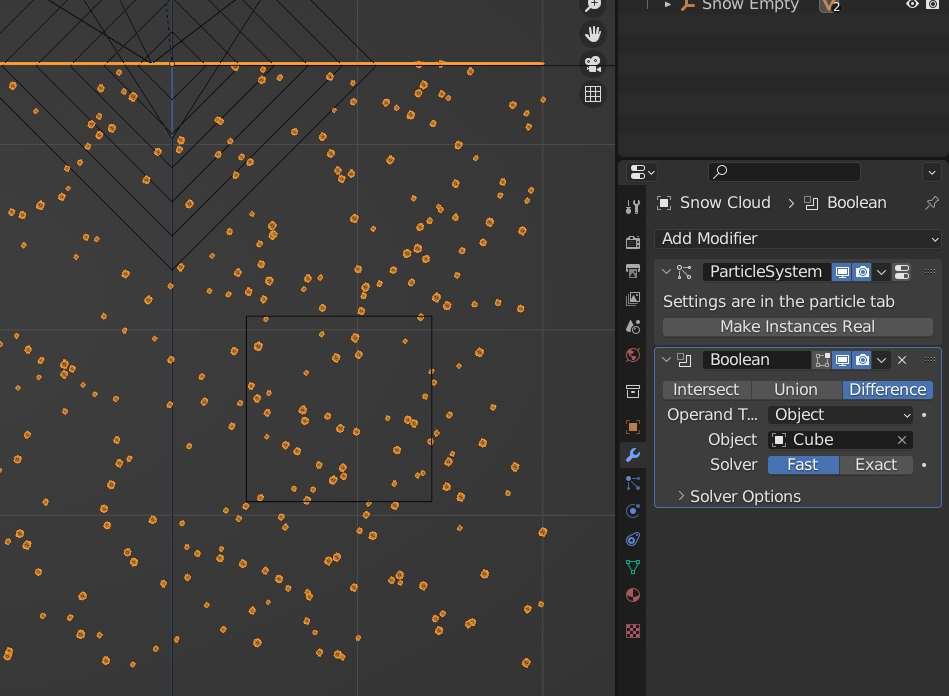 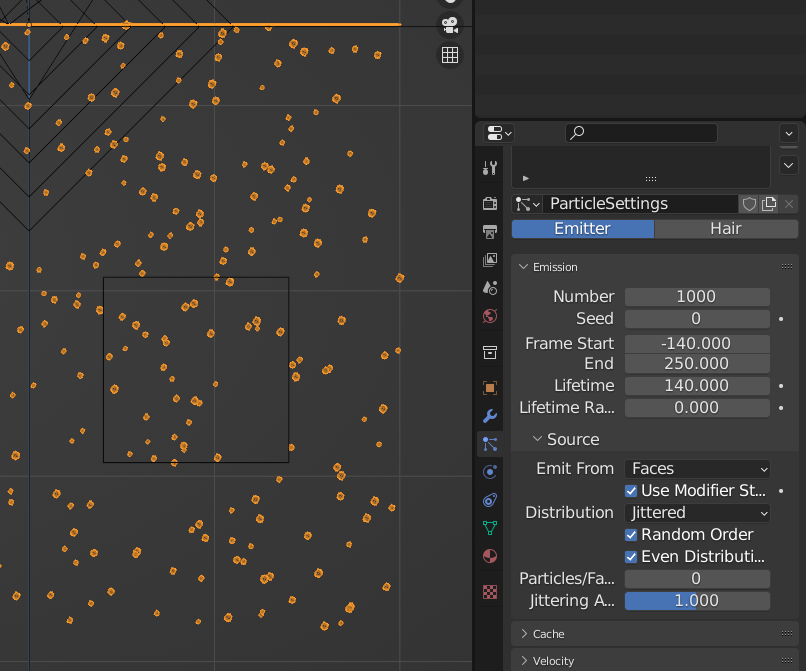 The square in the image is really a cube object that passes all the way through the emitted zone. So when working, I should end up with the particles falling but vanishing within that square area and reappearing after.

You could define the cube as Holdout: 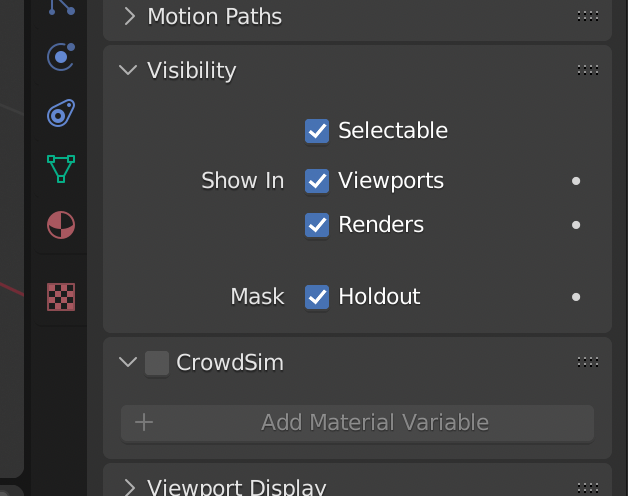 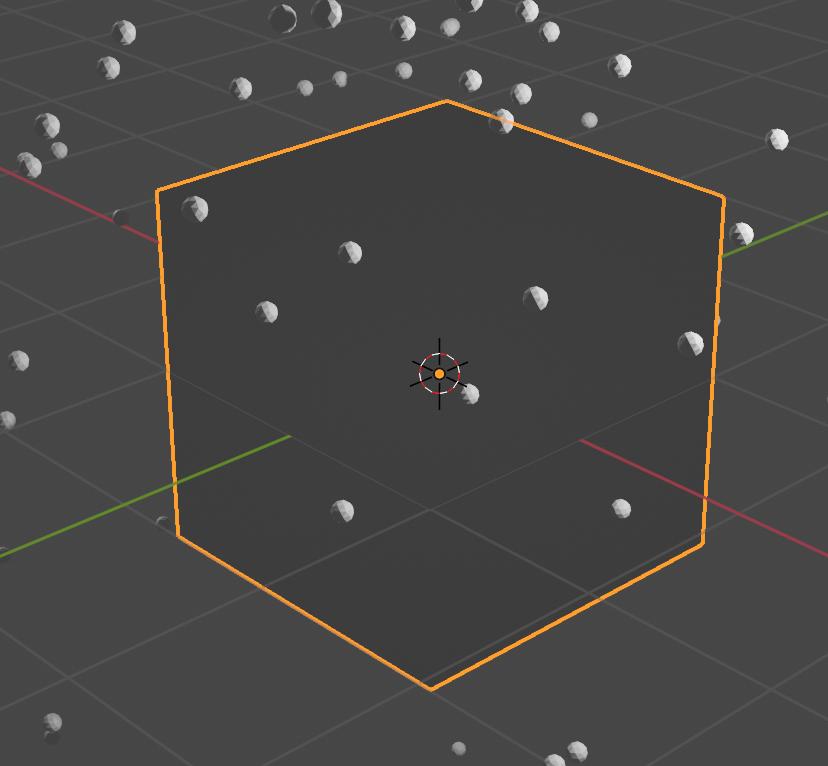 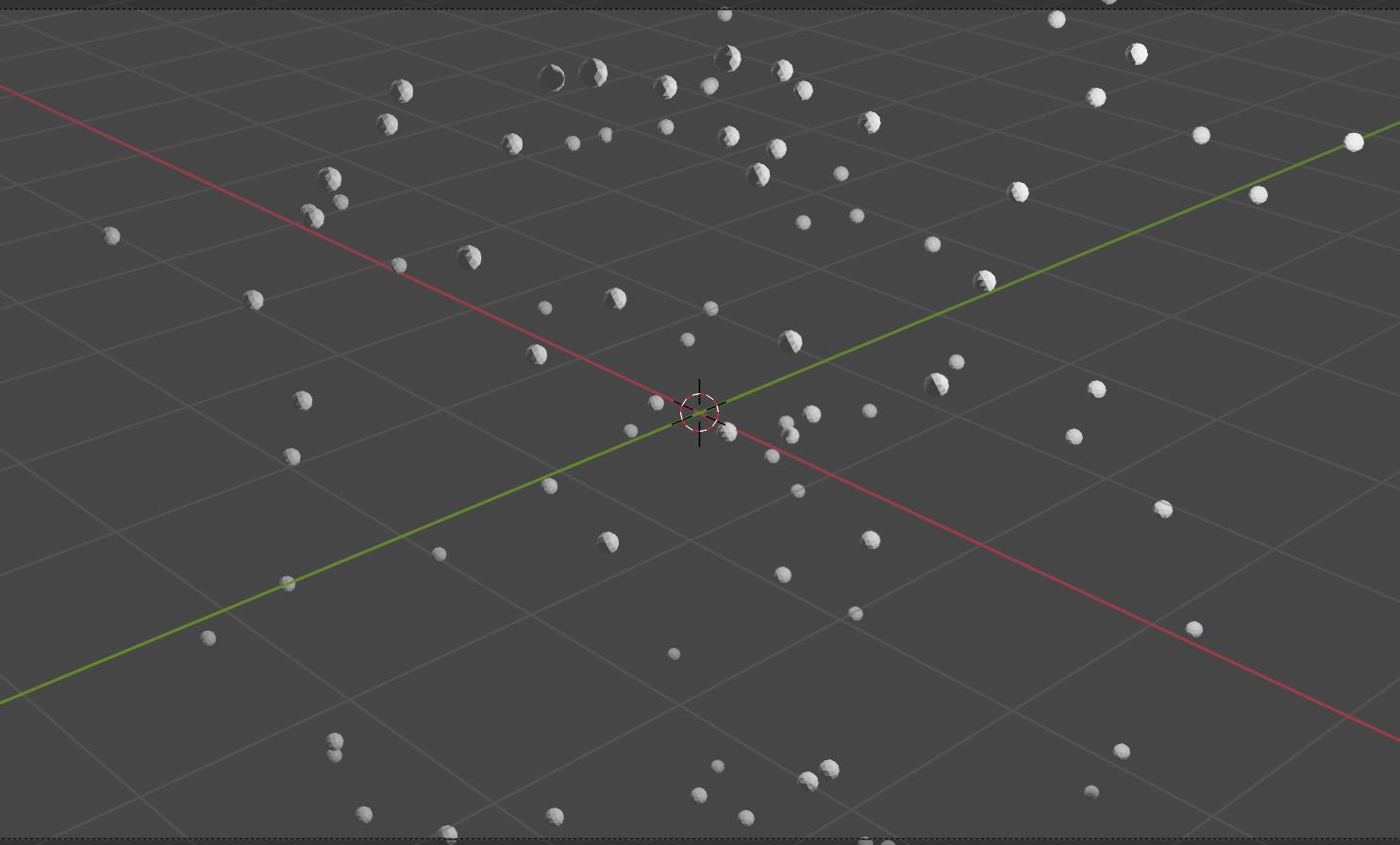