How can I bridge these two loops?

Hope someone can help please. 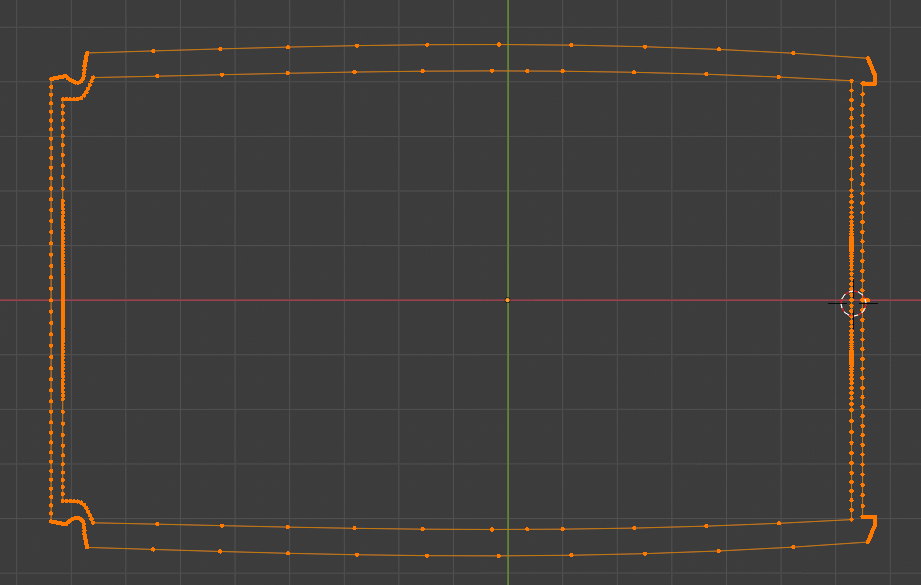 The edge of each shell has the same number of vertices / edges but the distribution of the vertices means that when I bridge the edge loops I get a lot of crossover in areas where there is more detail in one shell than the other. 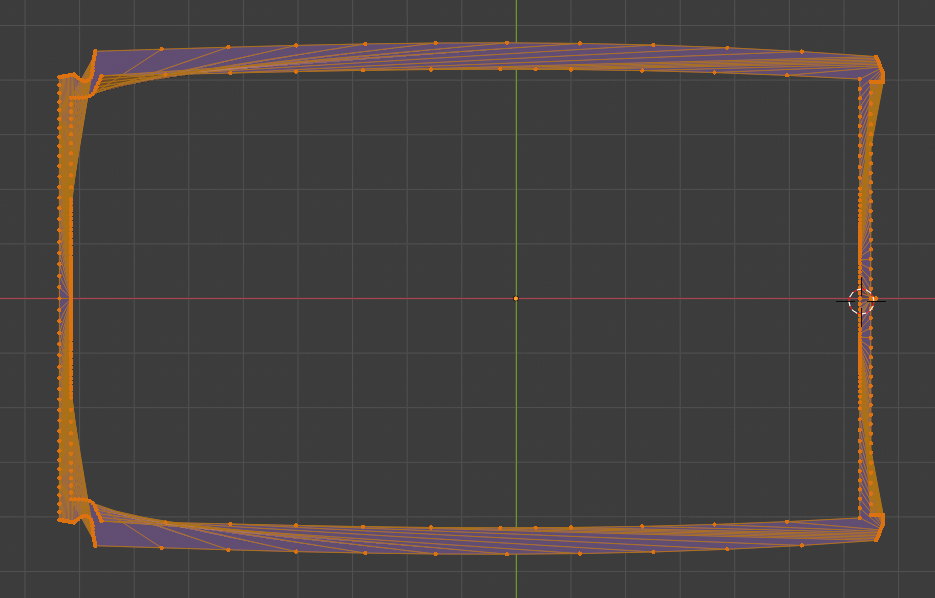 I tried spacing the vertices and while this solves the bridging problem it introduces unacceptable distortion (see spaced image). 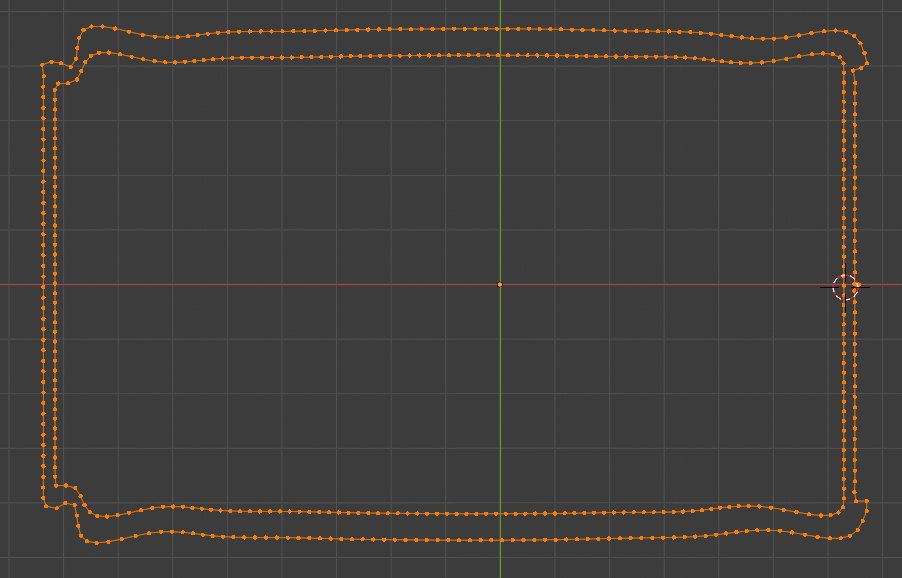 I've tried simply filling the space but the result is similar to bridging.

Is there any way of keeping the original outline of the two edges and filling the gap between them?

Is there any way that I can upload the blender model?

You can use the F2 addon which is shipped with blender. Open preferences, and activate the addon there.

To use it, select two adjacent vertices, and press F and hold the F key. The script will do the rest.

See the gif below:

Timaroberts♦Timaroberts
11.9k66 gold badges3535 silver badges6767 bronze badges
$\endgroup$
5
Add a comment  |
0
$\begingroup$
Want to improve this post? Provide detailed answers to this question, including citations and an explanation of why your answer is correct. Answers without enough detail may be edited or deleted.

The original edges were the result of the design process which created more vertices than were strictly necessary, particularly along some straight sections of the edges. The model was created using the 'curves to mesh' add on which converts joined bezier curves into a curved mesh. That addon is a very quick way of creating complex shapes but the end result can yield too many vertices than are strictly necessary in some areas.

To resolve the issue I just removed unnecessary vertices in the crowded straight sections, for example in each of the four corners of the outer loop and on the short ends of the inner edge loop. I then made sure that in the critical corners of the model I had an even number of vertices on each edge so that I could bridge them. Having sorted out the tricky corners I then set about bridging the longer edges which was pretty simple as there are far fewer vertices. The end result looks like this. 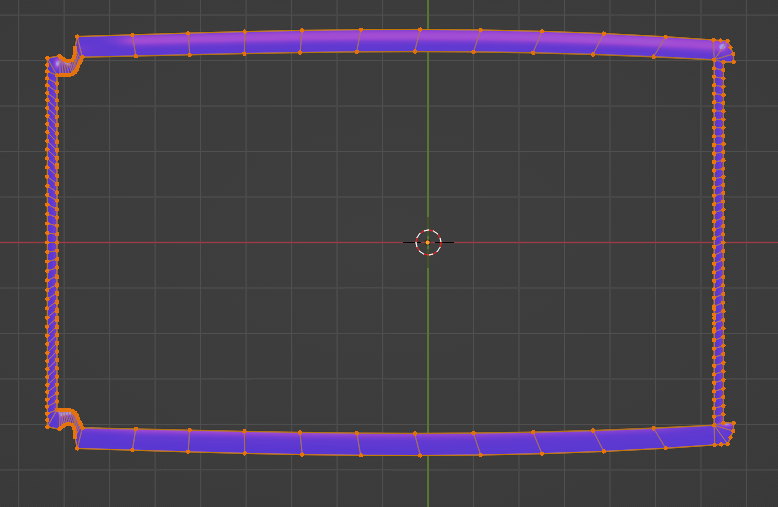 I'd hoped that there would be a nice easy way to do this but the end result was just a very manual process. I could probably have used the curves to mesh tool in a way that would have reduced the number of vertices but that too would have required quite a bit more work. I think this solution is the quicker of the two.

Thanks again to everyone for your help

Not the answer you're looking for? Browse other questions tagged edges loop or ask your own question.