How do I remap colors in Cycles?

I'd like to remap colours in Cycles the way one would have done in Blender Internal, such that I could take the output of the shader/material and change the range of colours to something else, say from a ramp. This was how Blender Guru was able to change the texture map on his Realistic Earth so that the dark side of the planet had one texture, while the other did not. Such a technique could also be used to affect the fac input on Mix Nodes, as well as parameters, such as Glossy 'Roughness'.

I've tried many things without achieving the results I desire, but I'm still new to Cycles.

It looks like what you are looking for its the color ramp node. 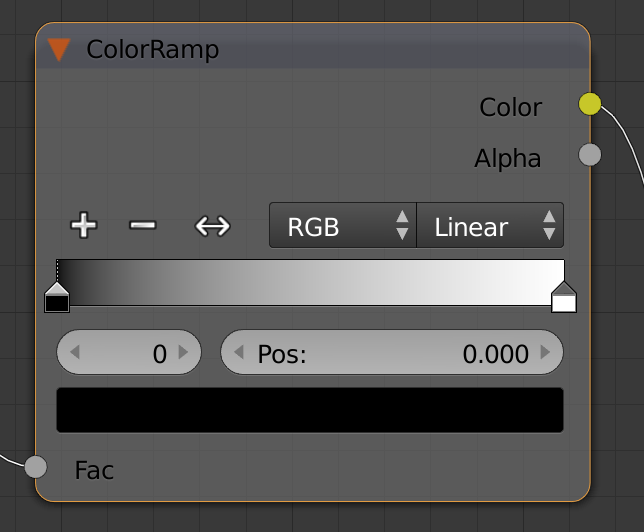 The color ramp node can take any value between 0 and 1 (values outside this range will be clamped to 0 or 1) in it's fac input socket. And it will output the respective color from the gradient specified by the color swatches just like in BI.

So it could, as you mentioned, be used to adjust the affect of an image texture on a mix shader (the image texture could just get plugged directly into the mix shader if no color adjustment is needed though). 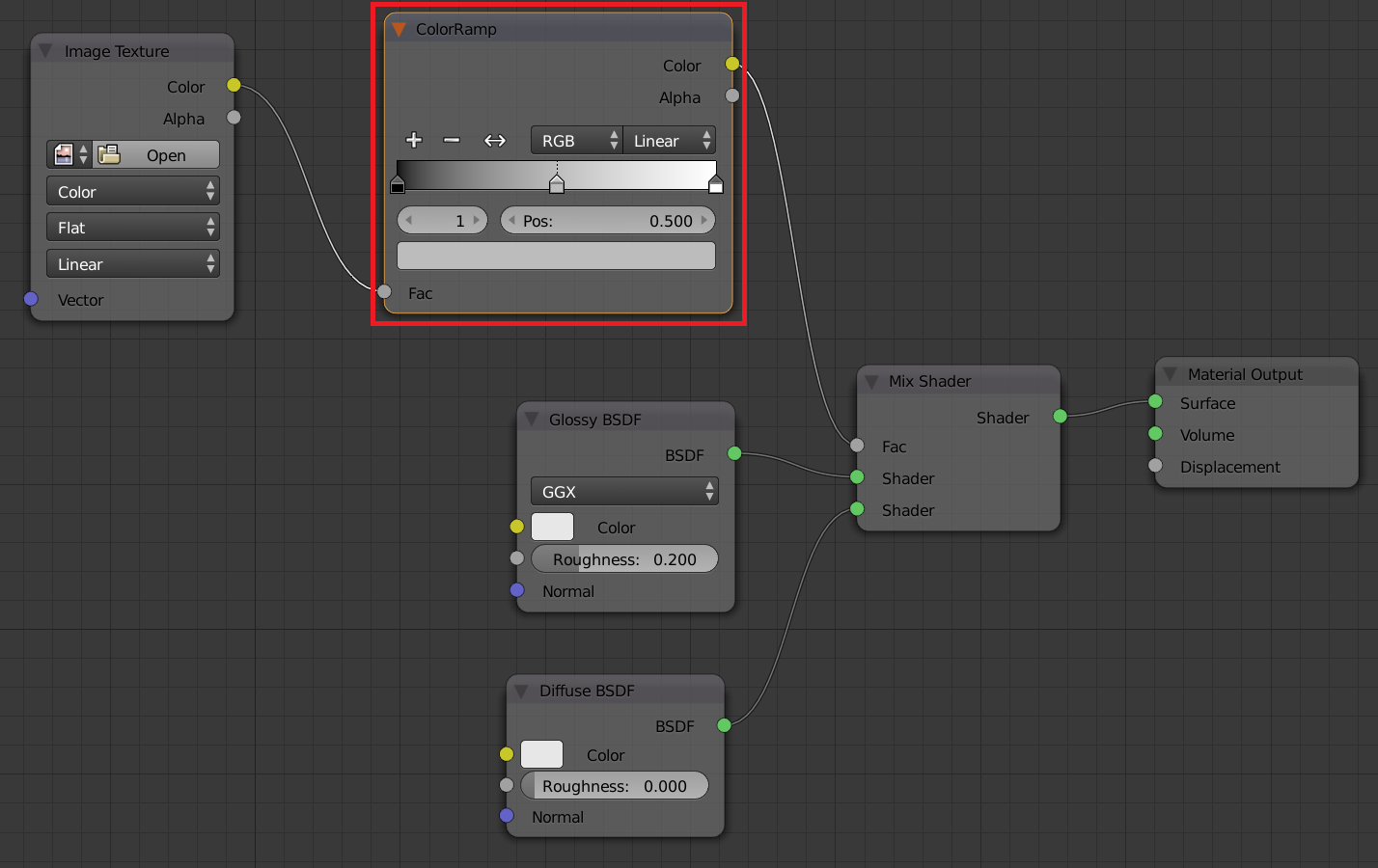 18
How can I mix two materials based on incoming light
7
How to get rid of unnatural green glare from grass?
5
Render of Planet Earth in Blender Render and Cycles
6
Script for Placing Mesh on Sphere with Provided Latitude and Longitude
2
Is there a way to place a material over other materials (subdermal base)
1
How to make a procedural planet material with varied roughness of land and water in Cycles with Blender 2.8?
5
Pointiness to Vertex Colors for EEVEE