Was following a tutorial on objects, animations, geometry nodes etc. And within the Geometry Nodes section I have a value node in which I've used the function #frame on a mesh. Following the tutorial when he presses spacebar/start the mesh begins to move in-sync with the model that has actual keyframes. However when I do it nothing happens. Then I noticed if I click and drag the numerical field in the value node the number resets to whatever frame it was at and I get the error "Can't edit driven number value, see graph edtor for the driver setup". I can manually enter the frame number and hit enter but it still doesn't do anything when I hit play/spacebar.

The intent is for the geometry nodes to cause a randomized moving effect of the mesh without having to animate it. However I can't get past this point so the end result won't even matter.

Any ideas would be greatly appreciated. I looked around SE for others with similar issues but their resolution didn't work for me. 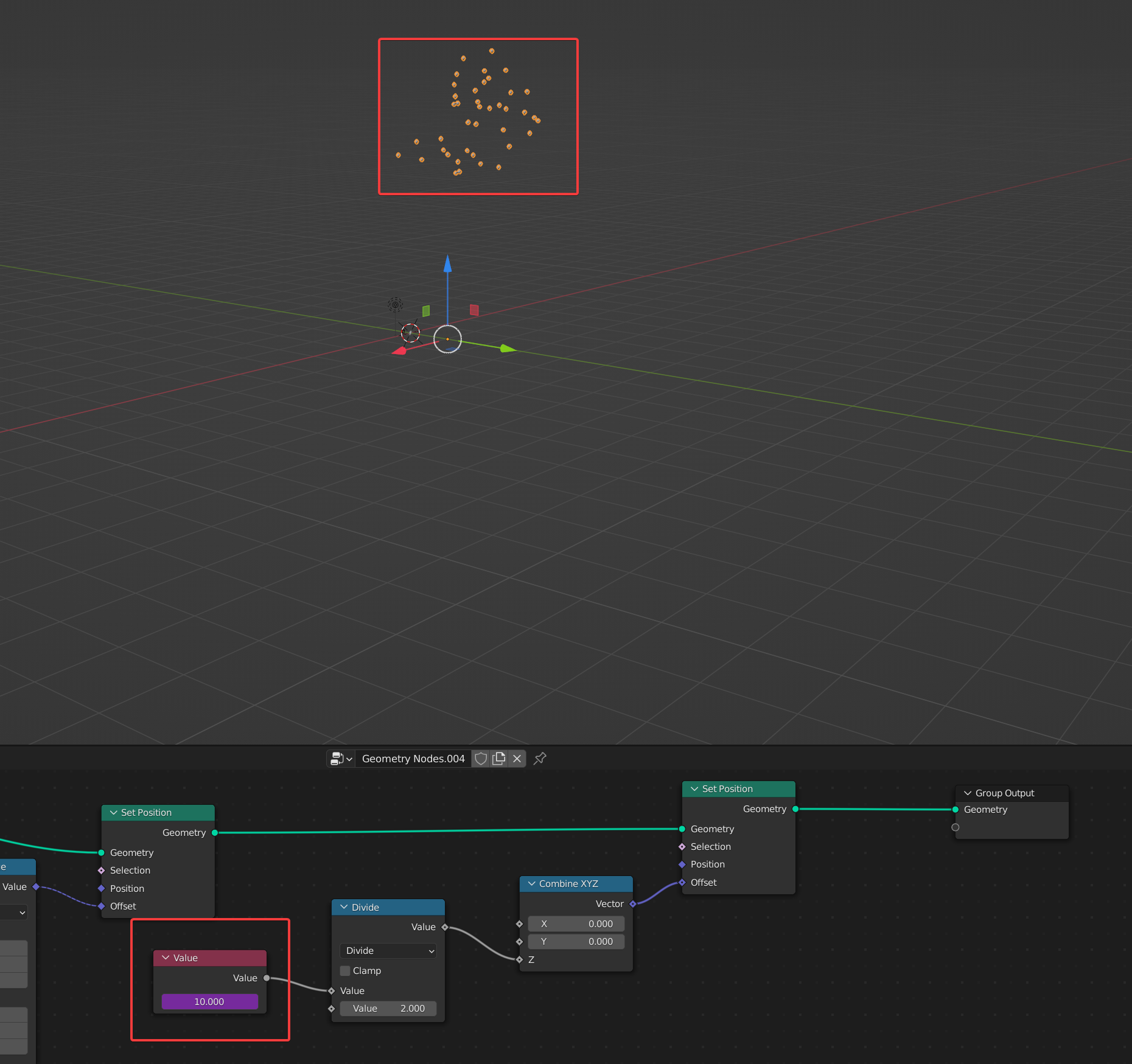 There's nothing in the graph editor or driver:

The driver appears to be screwed up. There are several possible ways to fix it. This is one of the easiest:

12
Have a video sequence be driven by an audio track
3
Driver not always visible in the graph editor?
0
Can't edit driven number value, see graph editor for the driver setup
4
Geometry nodes after Array
6
Accessing Geometry Nodes Attributes in Drivers
4
Scaling based on distance between objects
3
How do I programmatically control the color of instances?