modeling rendering
Share
Improve this question
edited May 27 '13 at 21:46 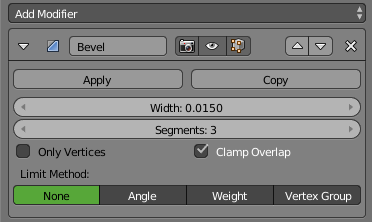 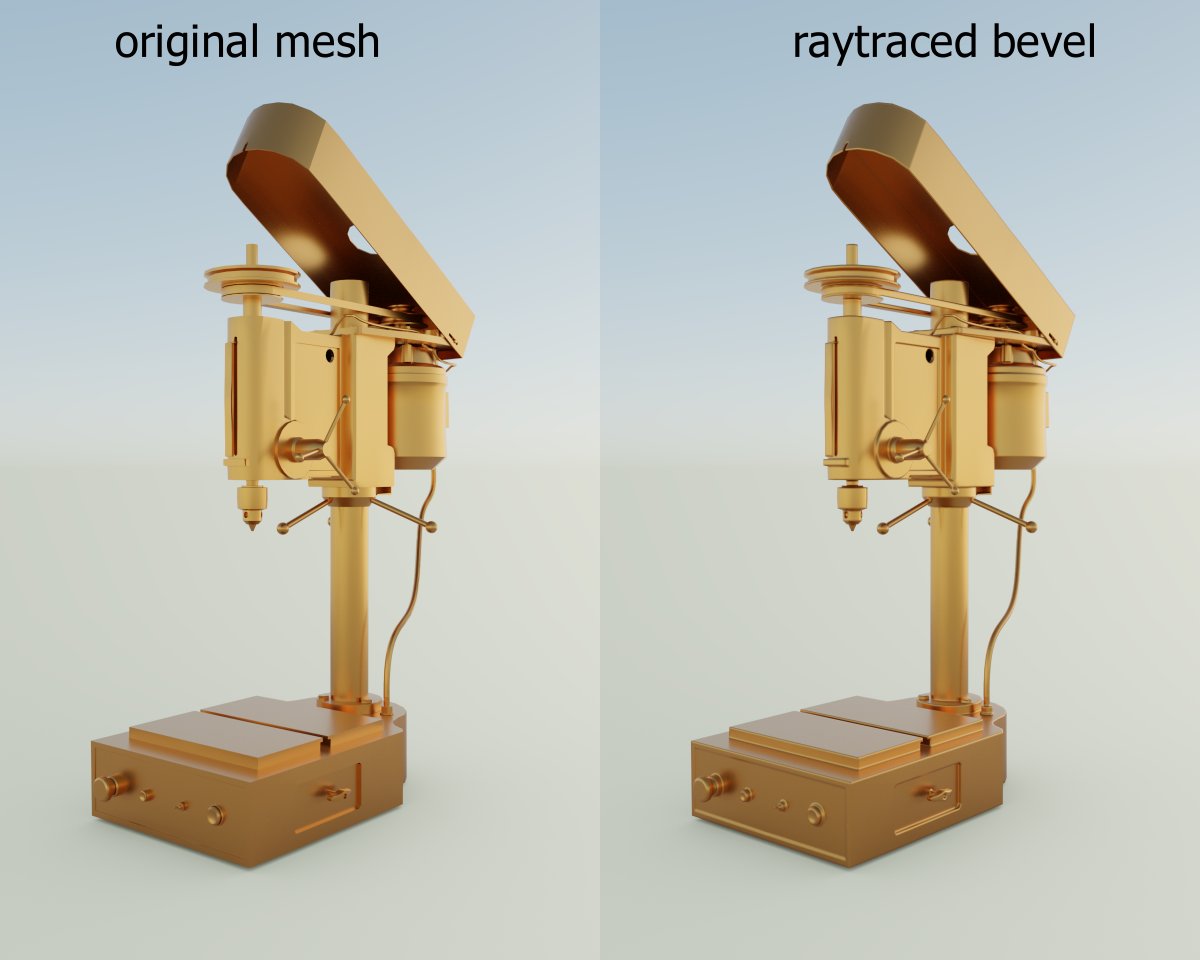 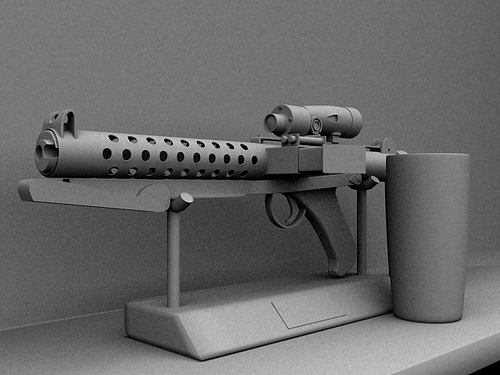 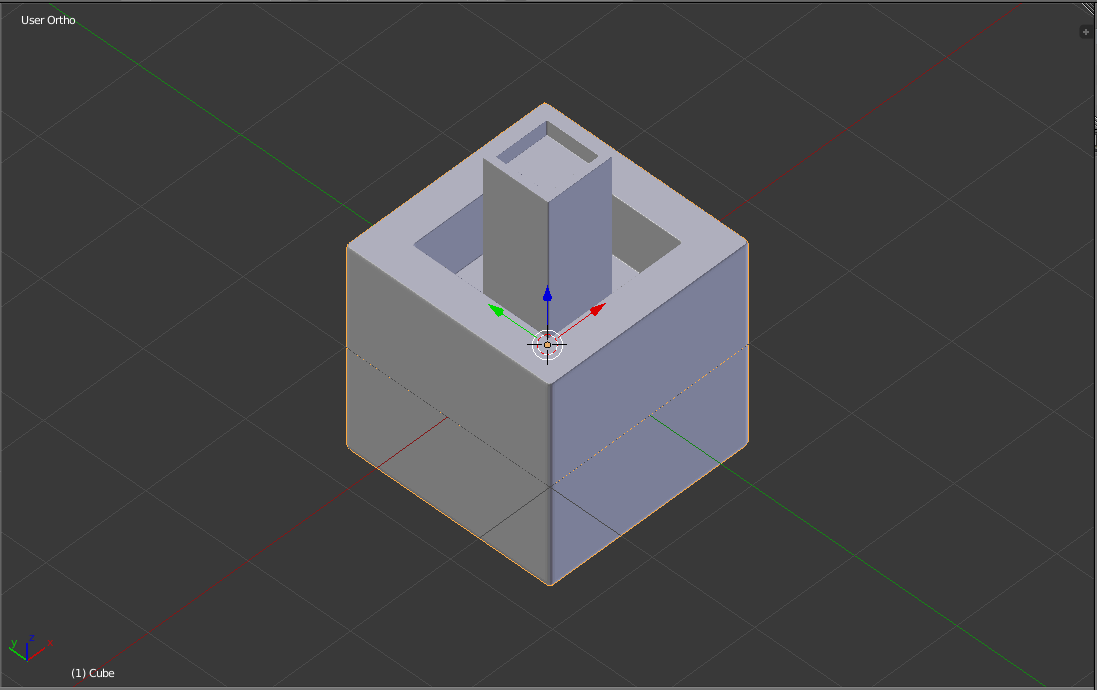 1
Improve texture rendering
1
How to create a Round Edges Effect on an object?
86
How to smooth shade an object while retaining hard edges?
47
How can I round the edges of a mesh?
17
Most efficient way to round edges
9
How to create a simple extruded box model?
4
Simulating rounded edges on a mesh
1
How can I create an L shape with two beveled sides?
0
Create nor equal side of cube with fixed width of bavel?
0
Trying to create a roof with curved intersecting parts
See more linked questions

2
How to make this glass more realistic?
6
combining two sets of vertices to maintain a specific shape?
1
Maintaining Good Topology When Part of a Mesh Becomes Non-Quad
0
make glowing in the dark more realistic