first of all thank you all for all the effort that everyone make answering questions and solving other people problems :)

I'm quite new in blender, I've started using it during the summer, following all the tutorials that I've found on youtube. I've started with the "classic" donut tutorial, and with some simple animations, and just few days ago I've approached the "physics simulation". Everything started with the "couch tutorial" where Andrew suggest how to model pillows using the physics simulation (link here). Unfortunately something is going wrong (as from the picture below). 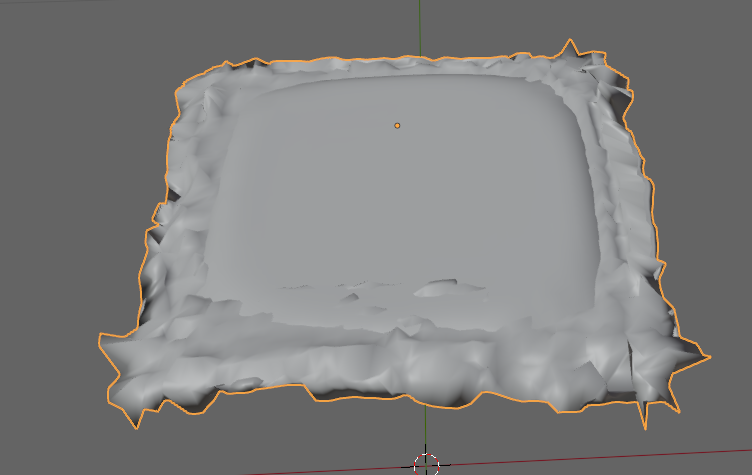 Now, I'm not sure about the origin of the problem, however I've an idea. It seems to me that the computer is trying to simulate everything too fast, and doing so it skip passages or frames and make errors, causing impossible situation in the simulation. The idea of this came to me when I saw this in the timeline, as if some frame were correctly calculated and other no: 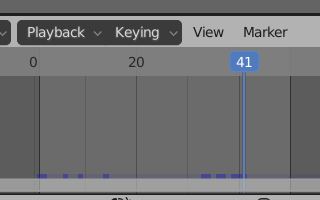 This behavior happens also in other occasion when I've tryied to make some liquid simulation.

Since this, I'm wondering if in your opinion this could be the problem and if there is a way to tell Blender "take your time to run the simulation, there is no hurry".

Thanks a lot to everyone will try to help me.

PPS: I've tryied to look around to see if someone already had this problem, but I wasn't able to find anything, with the exception of how to slow down simulation speed (but not hot to force to simulate all the frames or something similar). In case I missed something around, just let me know. Thanks.

You haven't reduced the VertexMass under PhysicsProperties as he talks about from around 1:10 in the tutorial. Reduce it from 0.3kg to 0.01kg as he shows at 1:25. 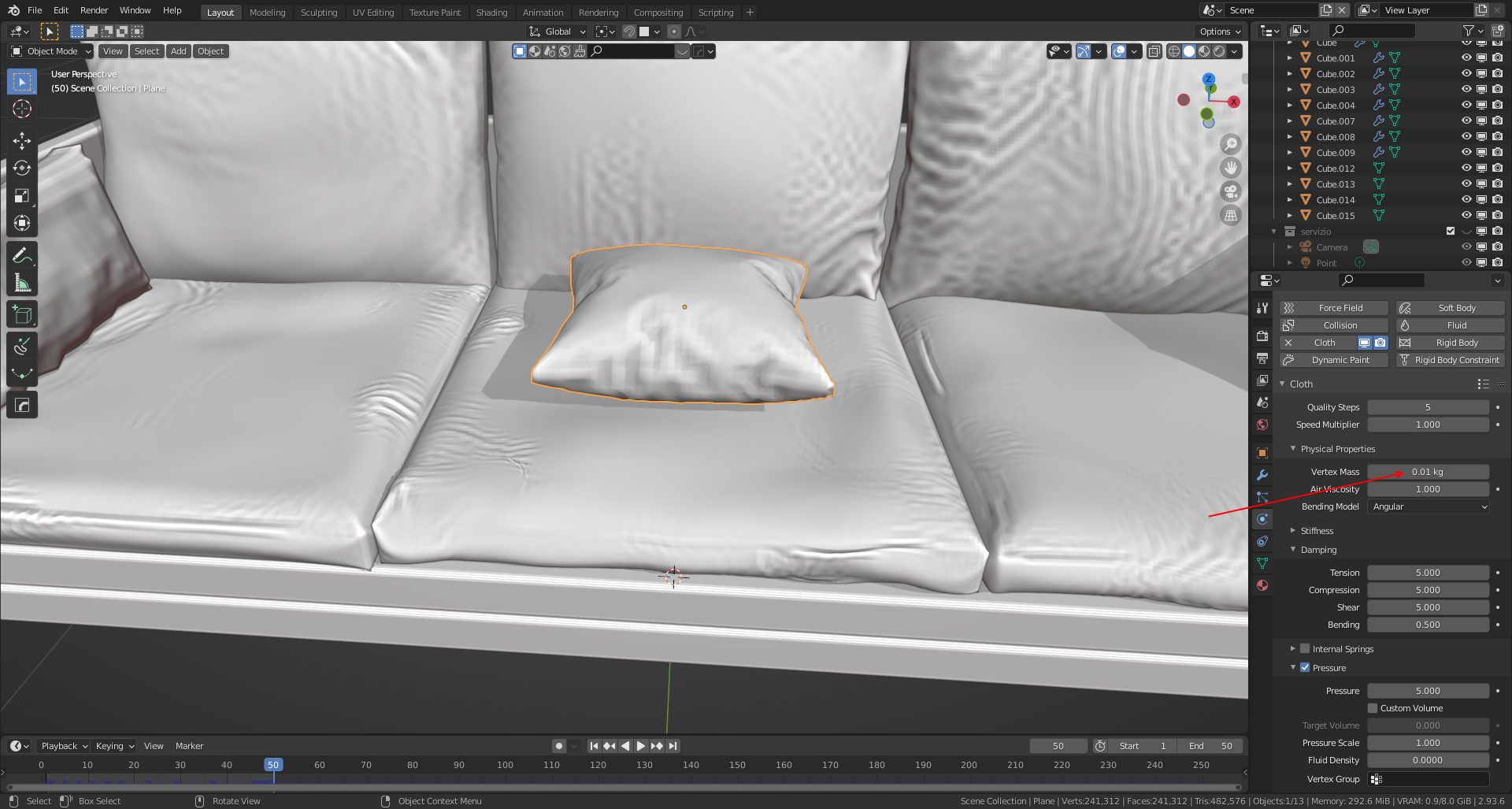