Do I need to uninstall my current version prior to 3.0 install?

I'm currently running v2.93.5. I don't want to just install 3.0 without knowing what will happen with my current install.

Will the 2 versions run alongside each other so I can try 3.0 before I fully migrate or do I need to (or should I) uninstall 2.93.5 before even installing 3.0?

and will have their own entries in Add or Remove Programs

Your system will maintain one 'default' application that opens when you double click a .blend file and that will most likely be the version most recently installed. Blender has a button in Preferences -> System to assign the currently opened version as the default. 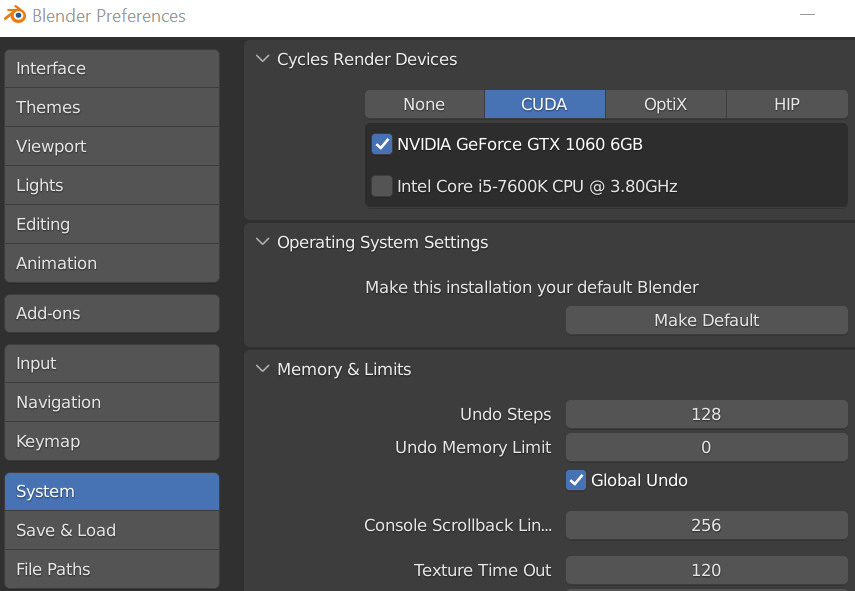 You can always open the specific version you need manually and browse to the file you need.

Be aware, however, that backwards compatibility is never guaranteed. IMO, a file saved in 3.0 should only be opened in 3.0 from then on.

Blender is specifically designed to keep its versions separate from each other. Any time you do a standard install of a blender version N.MM.x it is installed in various directories that have N.MM in their paths, so your 2.93 version will install its files in directories like .../Blender/2.93/... and your 3.0 version will install in directories like .../Blender/3.0/.... This includes both Blender's own files and any Add-Ons. You can find out more at Blender's Directory Layout which describes in more details, including the paths that I used ... to represent, for Linux, MacOS, and Windows.

One downside of this is that if you install 3.0 you'll also have to reinstall any add-ons that you've downloaded and installed. Be sure to check the add-on's site and download the version for 3.0. Blenderkit, for example has different versions for 2.9 and earlier than for 3.0. Because Python compatibility was broken in 3.0 this will be true for many add-ons.

Note that Blender makes a strong effort to be backward compatible: Blend files from earlier versions are likely to be useable with later versions, so you should mostly be able to read your 2.93 files with 3.0 Blender. There are known issues with this update, since it is the first major release of Blender in 21 years. Geometry nodes, for example changed a lot from 2.93 to 3.0 and many geometry node setups simply won't work.

The most frequently reported compatibility problem is that 3.0 uses Cycles X, a rewrite of Cycles. If you render using Cycles, many settings have changed and you may have to fiddle with settings to get equivalent renders. EEVEE doesn't seem to have similar problems.

Blender does not (and cannot) maintain forward compatibility. If you read a 2.93 file with 3.0 save it with a different file name, or don't save it. Once it has been saved as a 3.0 Blend file it may not be usable with 2.93

You can read a lot more details about what changed in the Release Notes. (or the friendly version.)

There are also a lot of tutorials on what has changed. I can't list them all here, but you should look for ones that matter most to you.

Not the answer you're looking for? Browse other questions tagged installation or ask your own question.

6
If you install Blender while there is an existing copy, does it uninstall the existing copy?
0
where can I download cycles as an addon and why does blender not run?
0
Find and Install Current Blender Release
1
How do uninstall every single trace of Blender?
3
Blender stopped opening for me on windows 10
1
I Can't Open Blender 2.75 or Higher When Installed, Console Flashes and Closes Instead
1
How/can you install an older version of Blender?