No Auto Tile Size in Blender 3.0 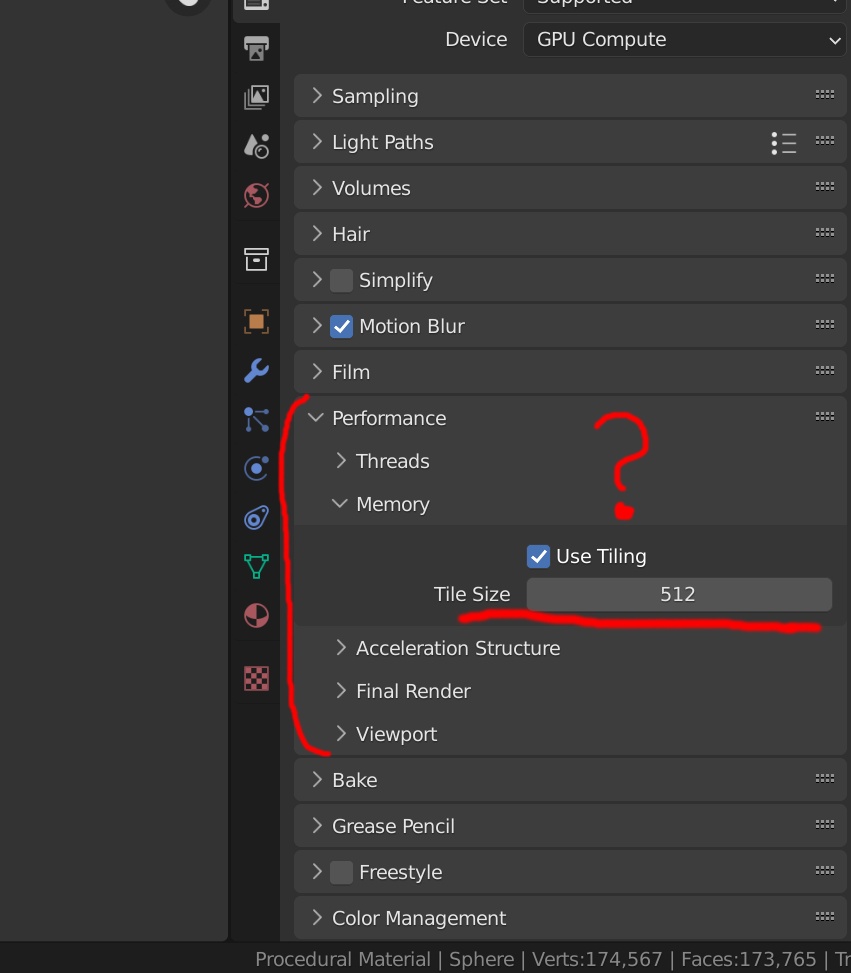 The other goal of this addon was to automatically switch between small and big tile size depending if you were using your GPU or CPU for render. Though since the introduction of hybrid rendering, it was kind of clunky because hybrid required a different set of small tiles to better work with both GPU and CPU enabled, as well as often reducing the amount of cores used, but hybrid was still recognized as a GPU scenario by the addon and set to big tiles, causing massive performance drops in many cases because the addon always acted automatically without the user's knowing.

Officially, this addon was removed because the new render scheduling in Cycles X makes it obsolete (source: r20cbcd98e045)

As stated by brecht, there can be tile size tweaks, but this addon is not designed for that.

Tiled rendering will be back to support high res renders, but in a different form. All devices and CPU cores will likely be cooperating on the same tile.

To my understanding, this illustrates even more how AutoTileSize is obsolete, Cycles X really does not function the same way as Cycles did and it will require different tricks to optimize.

I guess you should just wait for a new solution adapted to Cycles X.

TL;DR: You probably dont need it any more!

As discribed in the Releasenotes the shortcomings this Addon worked around are now gone. For Render Performance improvements see the Manual.

With CyclesX there are improved algorithms that decide automaticly and more fine grain where to render how mutch, and dont waste render time on already converged areas. This allows for a more user centered approach letting you decide in genereal how noisy of an image or how mutch rendertime is okay for you - instead of fiddeling with numbers and see wat comes out and retry if it wasn't okay.

The old tiling System is still kept for large Scenes to alows smaller chunks to be loaded at a time to fit in memory.

Also small objects that slow the overall render down still seem to render faster with tiles for example.

You can still set the tile size under Render Settings > Performance > Memory > Tile Sizing. It's just not automatic anymore. May need a few manual tweaks and test rendering to find the size that better suits you

Not the answer you're looking for? Browse other questions tagged rendering add-on tilesize or ask your own question.

20
Why/how does tile size effect performance?
1
Tile size in performance not changing at all
1
Why doesn't everyone use the 'Auto Tile size' add-on?
4
What is GPU tile size contingent upon?
0
Why is blender rendering entire tile?
1
How to use previous tile rendering system with blender 3.0?