Accessing bpy.context gives a '_RestrictContext' warning, how to fix this?

I got this error message when I try to enable my addon.

I am working on an dynamic palette for sculpt brushes 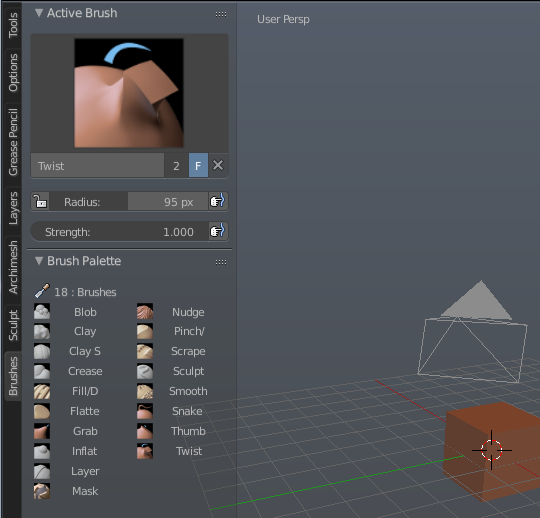 This is an intentional limitation with add-on loading which was added because it caused so many errors with inexperienced developers not properly understanding how data should be accessed, in practice it's almost never what you really want, and if for some obscure reason it is, you better not do it in an add-on (just run a script directly).

The kind of bug this caused was:

Enabling an add-on should always give the same results no matter what Blend file you have open.

Instead, your tools should read from the context when they are activated by the user.

Not the answer you're looking for? Browse other questions tagged add-on sculpting or ask your own question.

1
Is there an addon to enable export of Blender object to an Objective-C header?
1
AttributeError: '_RestrictContext' object has no attribute 'space_data'
1
'_RestrictData' or '_RestrictContext' in addon 2.8
0
Blender AttributeError: 'PreferenceView' object has no attribute 'use_international_fonts'
0
Blenderkit addon - Error while trying to enable the addon in Blender 2.9
0
Scatter objects addon not working