Note: If I apply the particle mesh, it doesn't keep the animation. 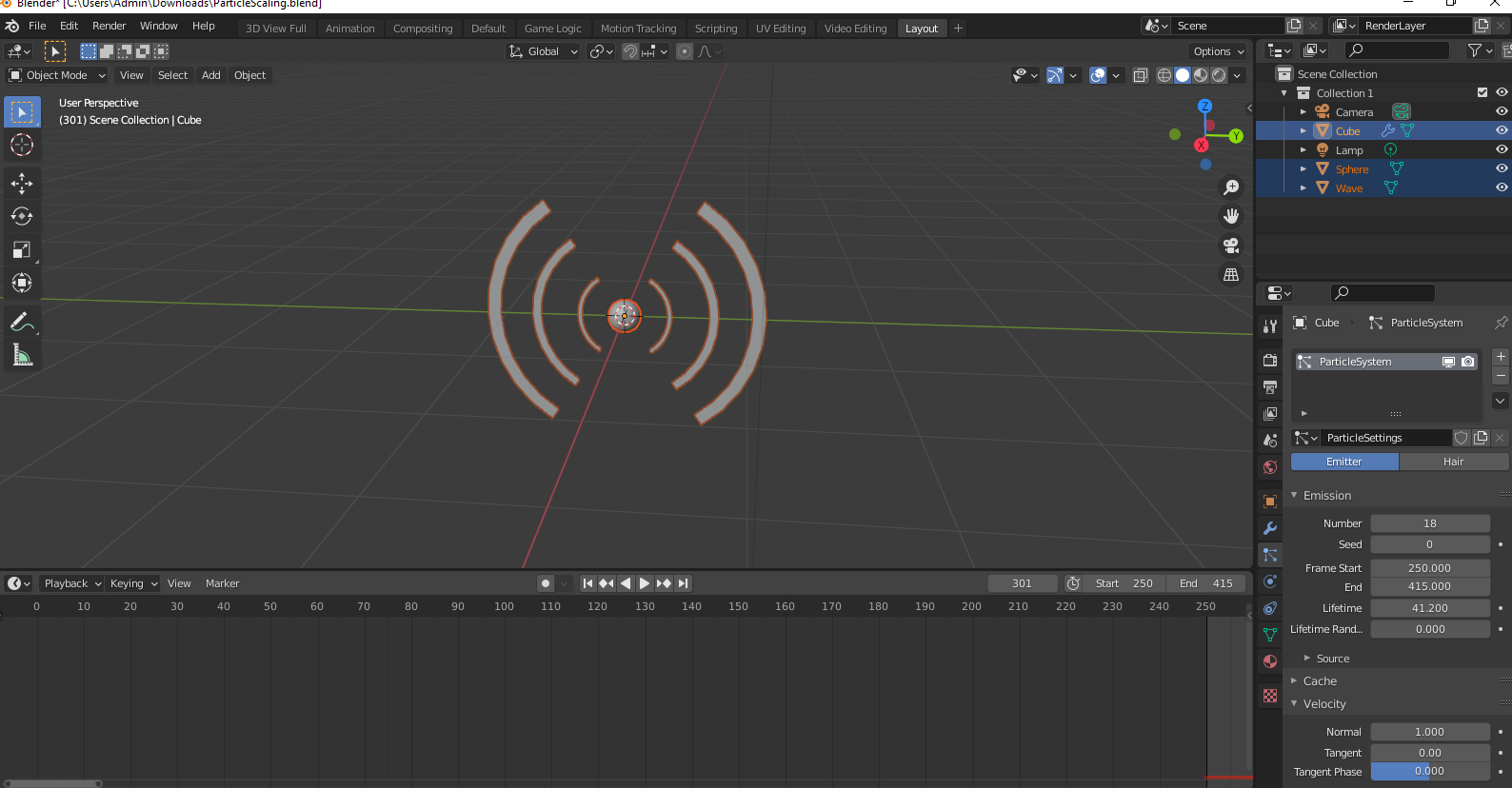 I took a look into your file and I think you may just have copied the wrong object. The thing is you have 3 meshes objects in your file : the Sphere, the Wave (which serves as a rendered mesh for the particles) and a Cube.

That Cube is actually the one that has the particle system attached to :

And I don't know if it was on purpose but, the cube doesn't have any vertices (you may have gone into edit mode and deleted them), but it's origin point is still visible when we select it from the outliner : 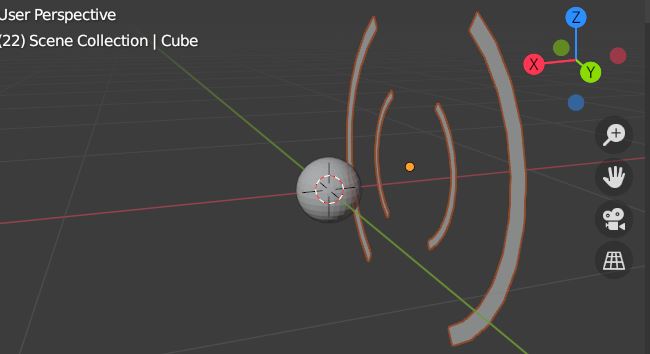 In the screenshot above, I moved it back slightly so you can see that it's actually the one that emits the particles (not the sphere). And with the cube selected, I pressed CTRL+C and opened a new Blender scene, pressed CTRL+V and it pasted the object successfully : 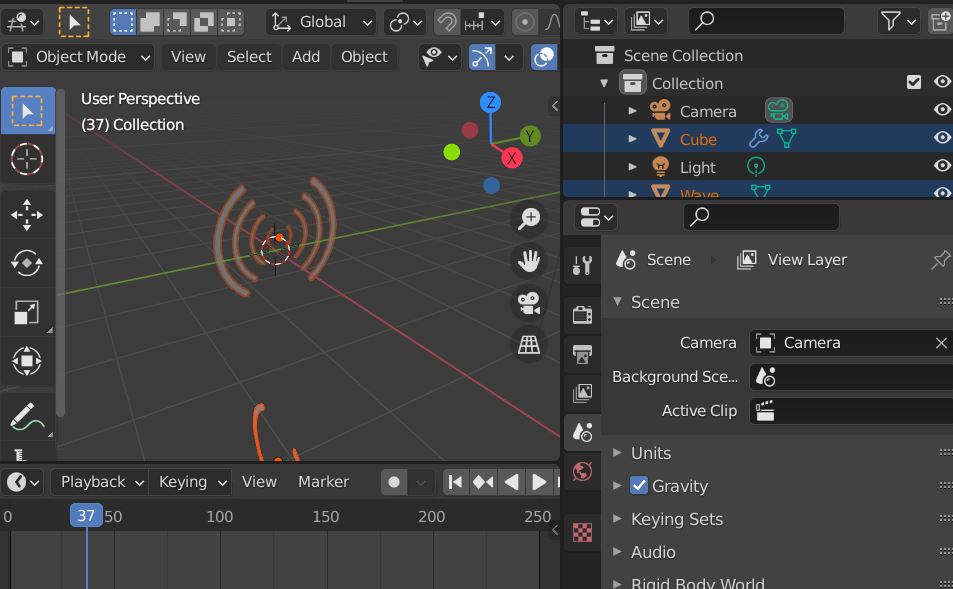 Notice in the bottom of the viewport that the Wave object has been copied along with the emitter.

I think the first time you copied the Sphere alone and since no particle system is assigned to it, you only has the sphere pasted in the new Blend file.

Not the answer you're looking for? Browse other questions tagged animation particles particle-nodes or ask your own question.