How to make fake "3d object" from stack of photos?

I have a stack of PNG photos from my DLP 3D printer, and I want to view them as 3D objects. The material I am creating with Array creates a bunch of planes, but I was unable to provide the Z position of each plane as the number of the frame, Blender sees this array as one object with only one Z position. Therefore, I tried to separate the array and assign the same material to each plane, but I was not successful. (I am using Driver to link the Z position to the offset, but the driver can only be used with one object.) 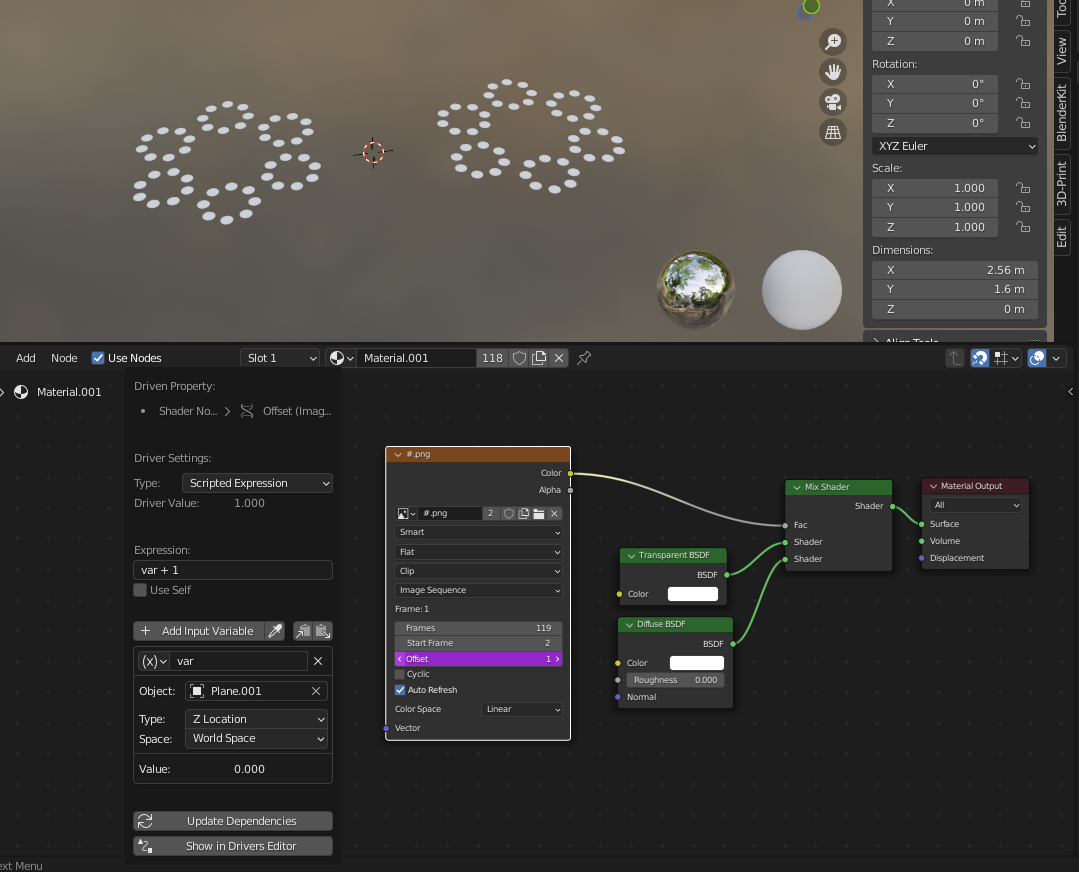 In Geometry Nodes, I can't transfer the Z position as a frame number. Can anyone help? 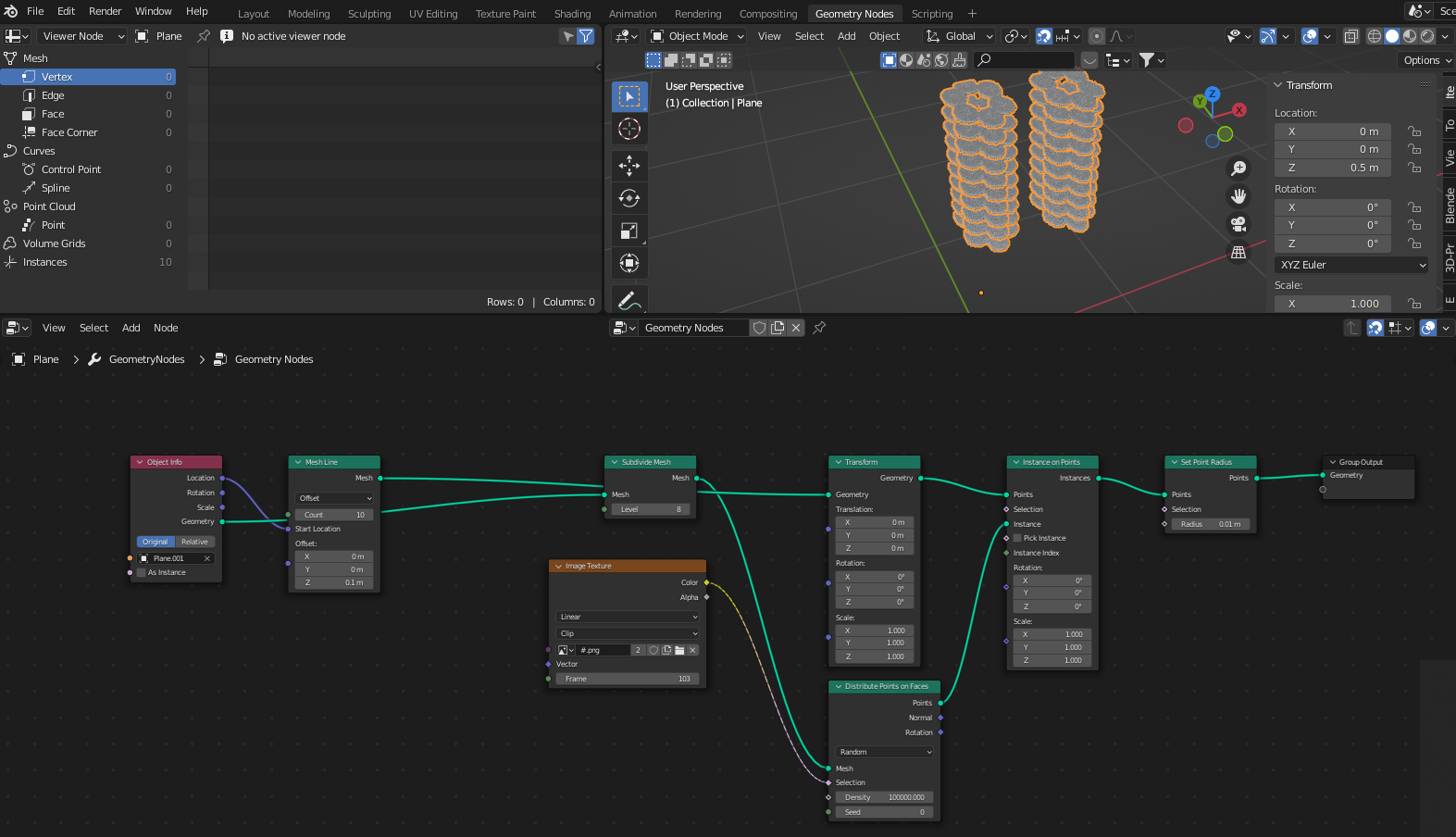 The file with the photos: Sliced2Model

You can try build-in addon Import Images as Planes ... under import properties you can specify a distance between images and axis ... also you can choose a type of material ... it is packed into a Node Group, that's handy, because if you change a mind later, you can adjust nodes inside this group and all planes will share this adjustments.

Note:
For low-res models it could be a glitchy (view through) from some angles ... to compensate it you can try simple Array modifier to fill the caps between frames with additional layers ... or try Volumetric material ... but since Volumetric is not part of addon would be difficult to add into each frame material.

... but since for 3d print is used step in microns I don't think it would be an issue for you :)

Q: How to convert black&white source images to Alpha

Since your source are BW images that doesn't fit to addons preset material, you would have to convert them externally or render as image sequence via Compositor with this simple setup ... 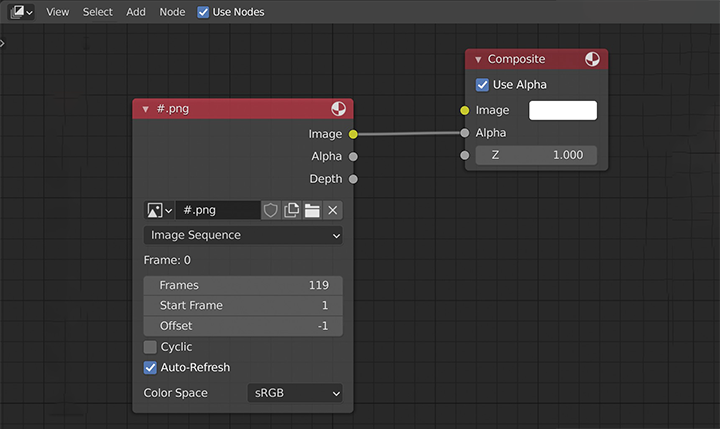 ... or you can change script itself ... in my dirty way for Principled and Shadeless node tree - if you open the script in some text editor, go to row 1031 and change output from "Alpha" to "Color" this will connect Image texture node > Color output socket to BSDF > Alpha input socket.

To disconnect Color to Base Color connection you can just delete rows 1024,1025.
There would be just helpful to find - how to insert BSDF node into node group, so you can change setup later.

Cycles supports at the moment only VDB volumetric format, but you can use a shader (originally posted by PGmath) ... there is just one annoying thing ... you would have to merge images into one horizontal strip (for example with Sprite Tool it is just limited to 99 images (rows) in spreadsheet, so I did it in two steps, but there is probably another tool that can do that.

With this prepared Image Texture you can use this Node Group to offset the texture in classic volumetric shader ... 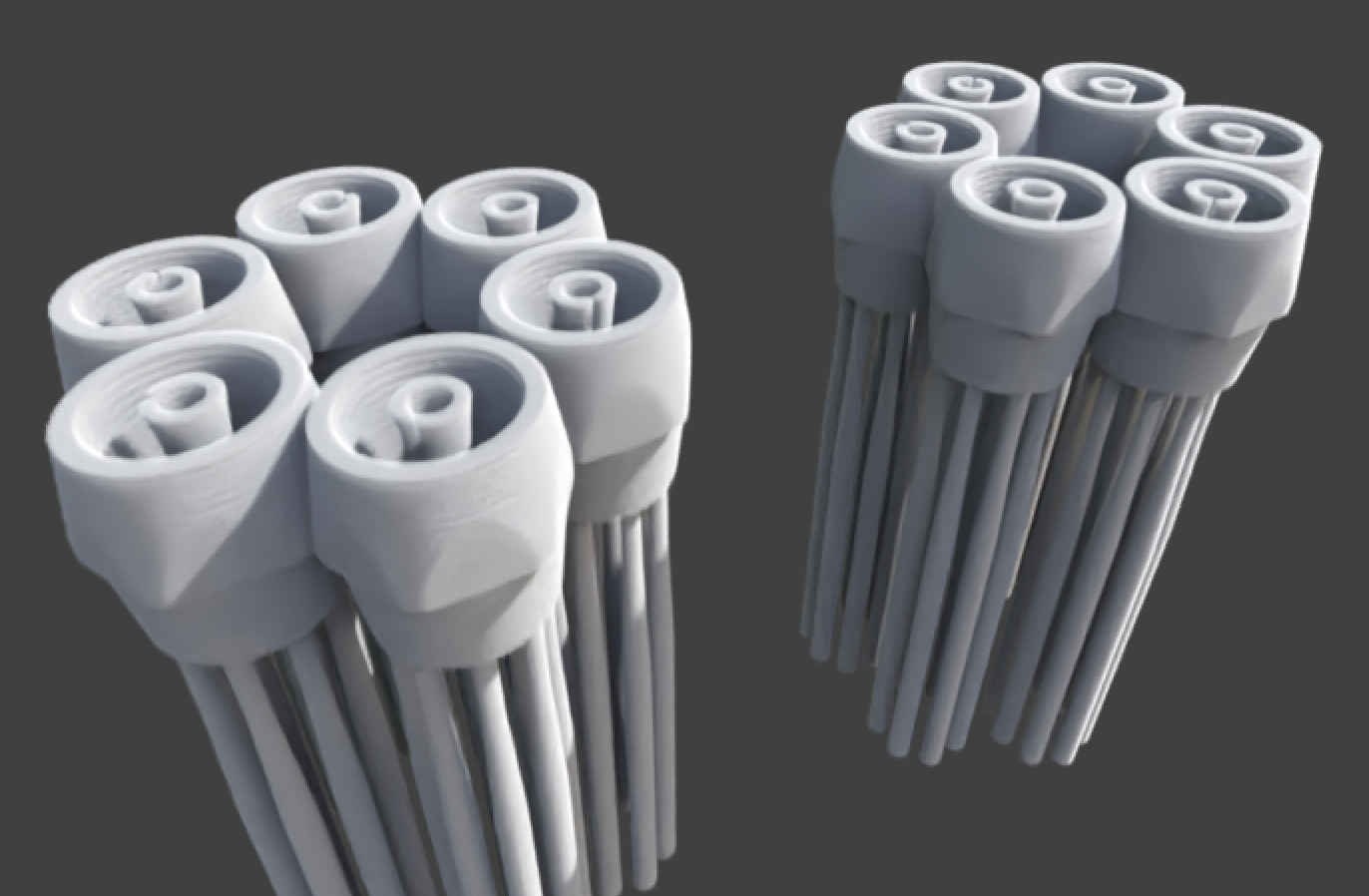 It means no gaps between frames ... 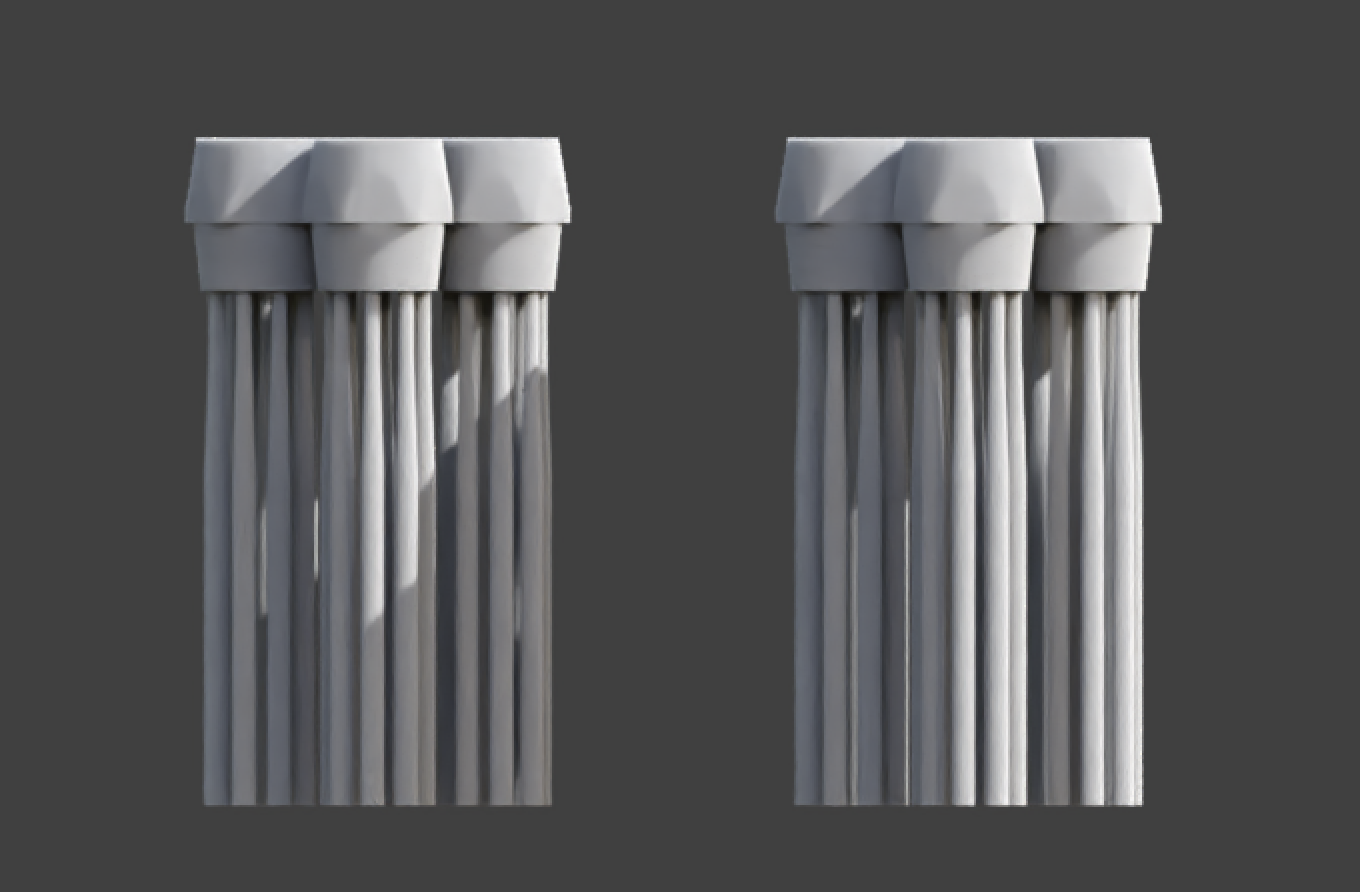 8
Rendering stack of 2D images as a 3D object?
0
Show metadata from photos (image sequence)?
2
Blender 2.8 eevee - Is there a limit for image nodes quantity in a material?