Lighting is not the same in 2 different blend files

I downloaded a tutorial blend file.
I wanted to have the same lightning in my own template file, but even I compared those two files they look different.

Left is "tutorial" file (I would like to have it like this) and Right is my "template" file.

This is the tutorial file:

This is my template file:

What settings (or another system setting??) might I possible look over?

Now both looks the same with Sun enabled ... 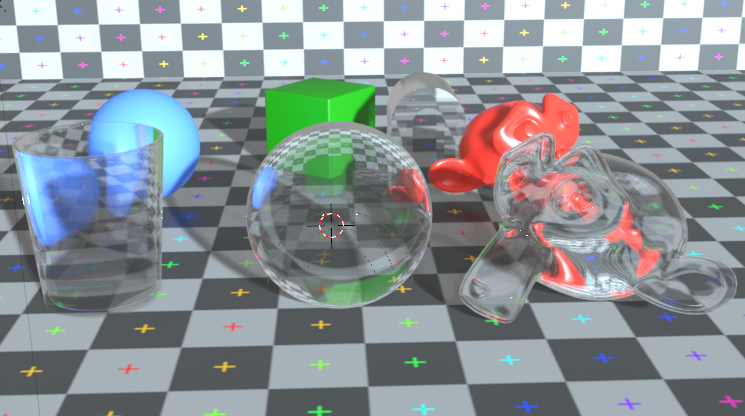 To get the same lightning as the "tutorial" file you would have to find original Environmental texture that was used when Indirect Lightning Cache was Baked.

Visually it looks like blenders default "sunrise.exr" file delivered with app ... it has yellowish tint, but it is my guess ... lightning is not from the same direction act. 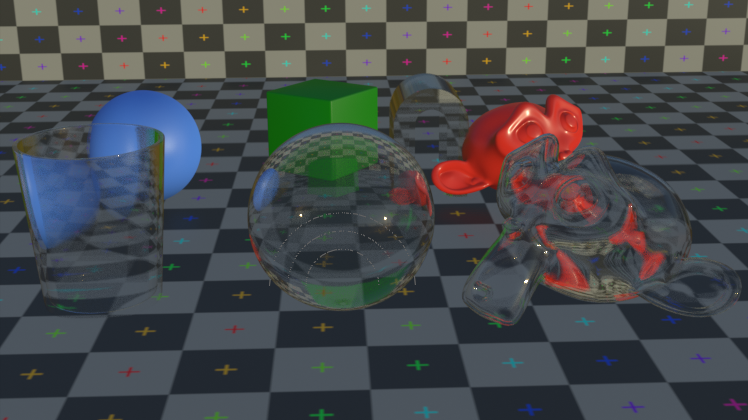 Note: And I don't think there is a chance to transfer just a Indirect Light Cache to another file ... that probably dent make a sense since this cache is based od current 3Dscene setup.

Not the answer you're looking for? Browse other questions tagged eevee-render-engine lighting or ask your own question.

3
emission lights not working as needed in cycles or eevee
1
Configuring an object to ignore one light source
2
Lighting doesn't make objects cast shadows
2
Sunbeams! But without blurring of the rest of the scene?
1
Different objects, same material, animating alpha independently
2
Light coming from nowhere?
2
How to create glowing light bulbs in Eevee?
0
Problems with sun lighting in eevee