In what order are shaders in a node network evaluated?

I will preface this post by stating that I am a bit of a beginner to shaders in general. From what I can see in the shader editor, you can have say...the output of a noise node plugged into a colorramp node. This colorramp node can have its output plugged into, say a principled BSDF

So in essence, some shaders HAVE to be evaluated before the others. But exactly how are their evaluations ordered? The way I think about it, Blender would have to take the very first node that has an input powered by another node, say a Noise texture. The noise texture would have to be evaluated first, where it is then passed on as an input to the node it was 'powering'

But how would Blender find this 'first node' in a super branched complex node tree? Does it head recursively through each shader to find their inputs, and to find the inputs of its inputs, until it reaches the 'first one' and evaluates that?

Blender works backwards from the material output node, creating an acyclic directed graph, a data structure that looks vaguely like a tree. The material output node is the root of the tree, and the shader nodes that feed it directly are mapped as the first level of graph nodes. Eventually, every material node will be accounted for and the last level will consist of leaf graph nodes. 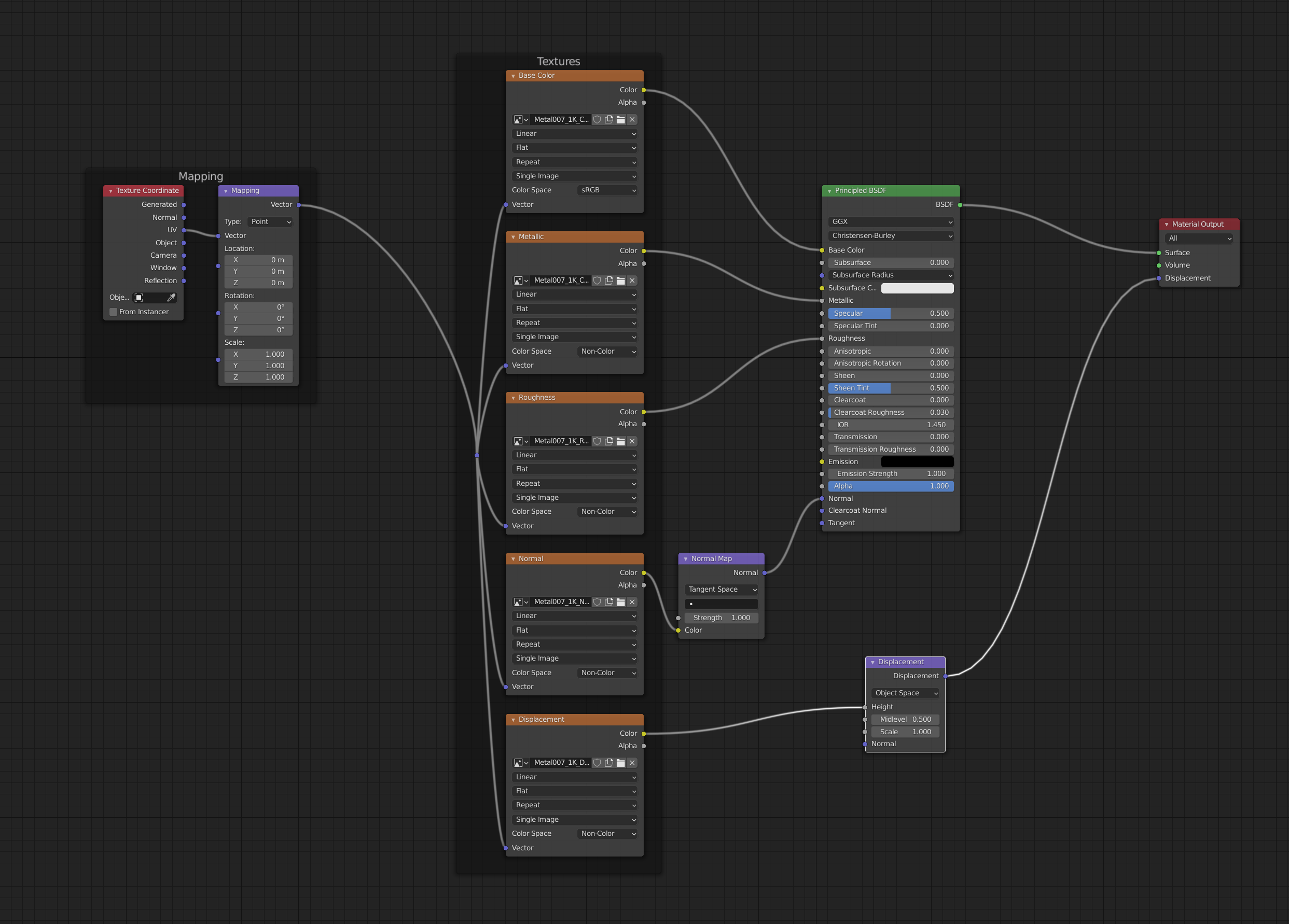 This will generate a tree that looks crudely like: 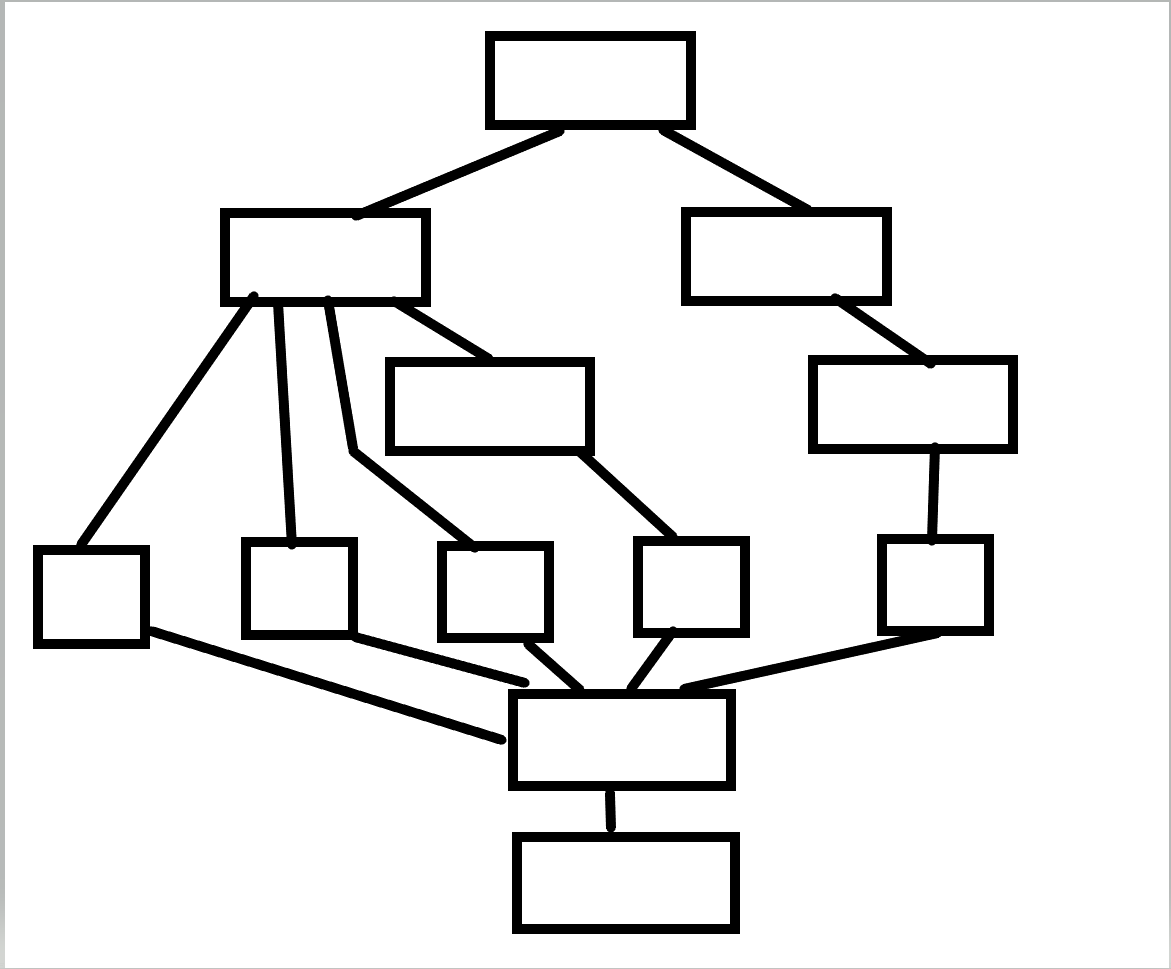 Where the top of the drawing is the Material Output node and the bottom is the Texture Coordinate node.

Blender then works from the bottom of the drawing, the leaf nodes, to the top, doing the computations in what amounts to random order for the nodes that are all on the same level. For instance, in this material, it calculates the Texture coordinate first, and then applies the mapping, but it doesn't matter to it what order it calculates the output of the image nodes. But it does have to do the top 4 image nodes and the normal map before it can do the Principled.

By the way, this is done on a pixel by pixel basis.

Not the answer you're looking for? Browse other questions tagged materials node-editor shaders shader-nodes or ask your own question.

21
Cycles Materials Math node with more than two inputs
2
Cycles - (Shader) Nodes - inputs outputs - What are the exact data types?
2
Principled Shader inputs
4
Lazy and right-to-left evaluation in the node tree
0
Shader output as factor input for other shader nodes
0
How to access the data from a node socket, for processing it?
2
is this shader node arrangement valid? (works, but possible circular dependency)