I am trying to have an object's position map to a curve. I have drawn a curve, extended it a few times using an array modifier, converted it to a mesh to apply the modifier and then back to a curve, and created a cylinder to travel along the curve. 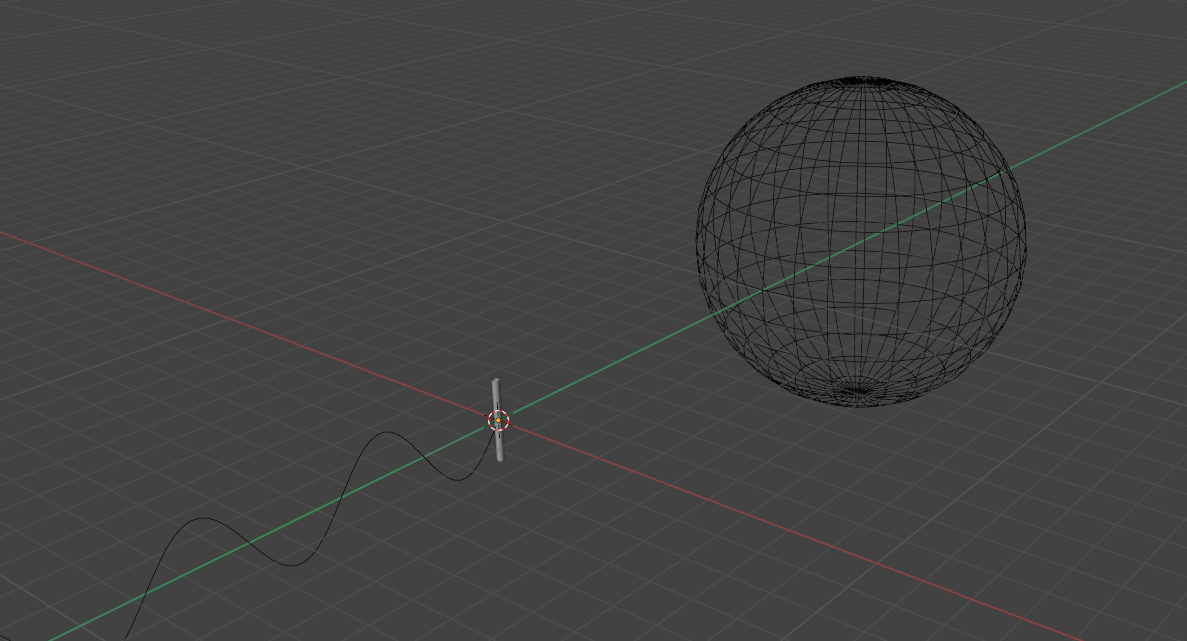 When I apply the curve modifier, the object disappears in object mode and isn't visible in render, but is still visible, unmodified, in edit mode. Changing the deform axis makes no difference. 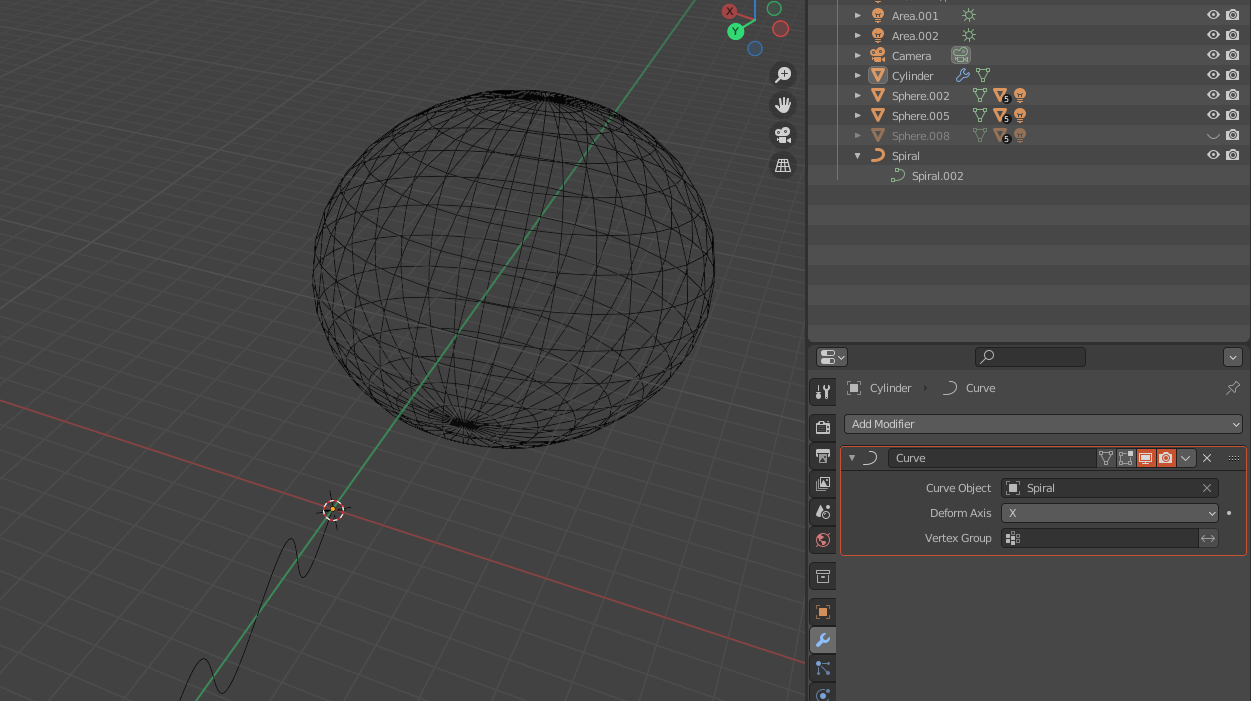 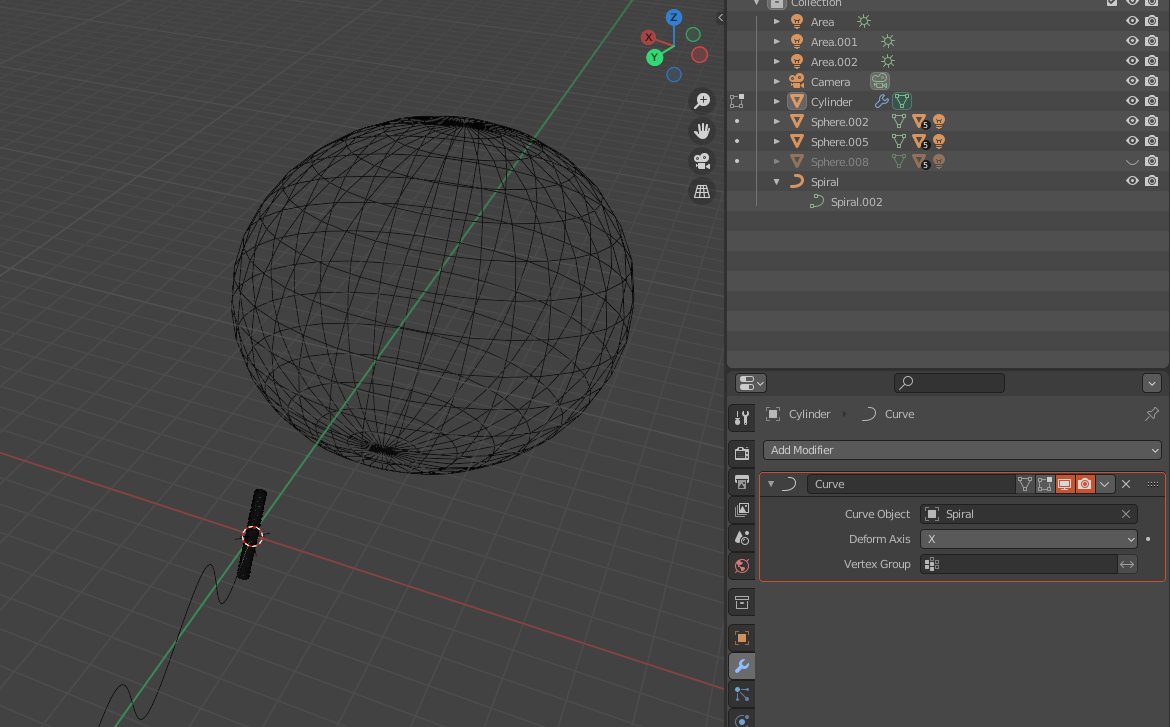 If I remove the modifier, the cylinder reappears. Strangely, if I open a new blank project and use the same technique, it works fine. So it seems to be an issue just in this project. Is there anyone with any idea of what is going on or why my object might be disappearing/not mapping?

Open the N panel: Your curve has a X scale of 0, bring it back to 1 and rather go in Edit mode and scale 0 on X (or apply the scale of the object and bring its vertices radius back to 1). Then you just need to correctly orientate your cylinder, for example RX90 in Edit mode then in the modifier choose Deform Axis > Z then move it on Y so that it follows the curve.

Not the answer you're looking for? Browse other questions tagged modifiers bezier-curves curve-modifier or ask your own question.

5
Cannot change curve modifier after pressing 'Apply'
3
How to make a generated texture follow a Bezier curve?
0
Curve after Array modifier messes object dimensions
1
Partial shape subtracting using the Boolean modifier
1
Is there a way to get Project from View unwrap to work with modifiers without applying them?
1
Array / fit curve modifier doesn't produce a long enough array to fit entire curve
0
Making a necklace with the curve modifier
1
Object getting rotated with the Array + Curve modifier