How do I align my bevel profile curve to the curve it is beveling so that they have the same orientation?

Please have a look at these pictures.

I hope you got my question. 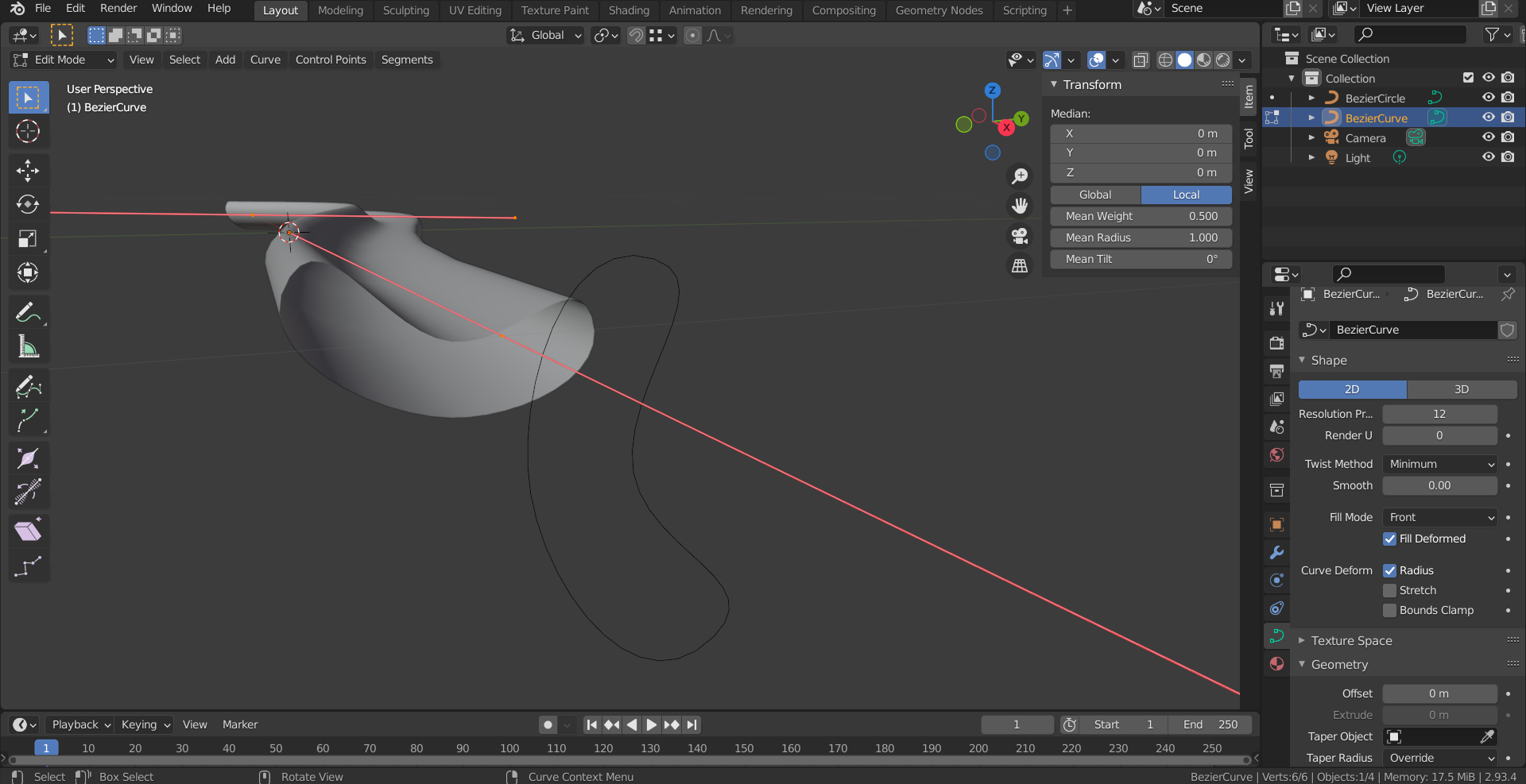 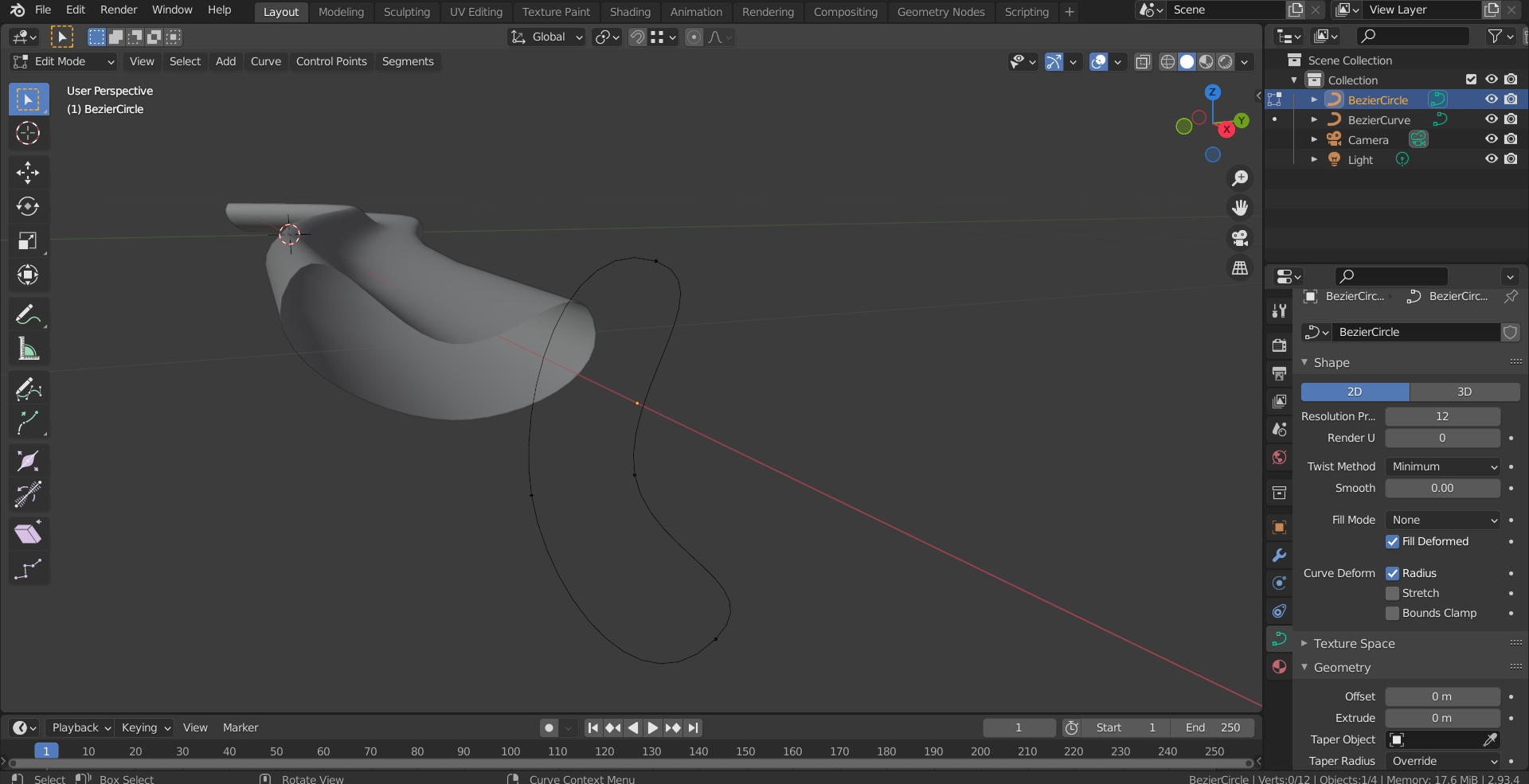 Bezier Circle rotated 90 degrees to match its orientation as a bevel object: 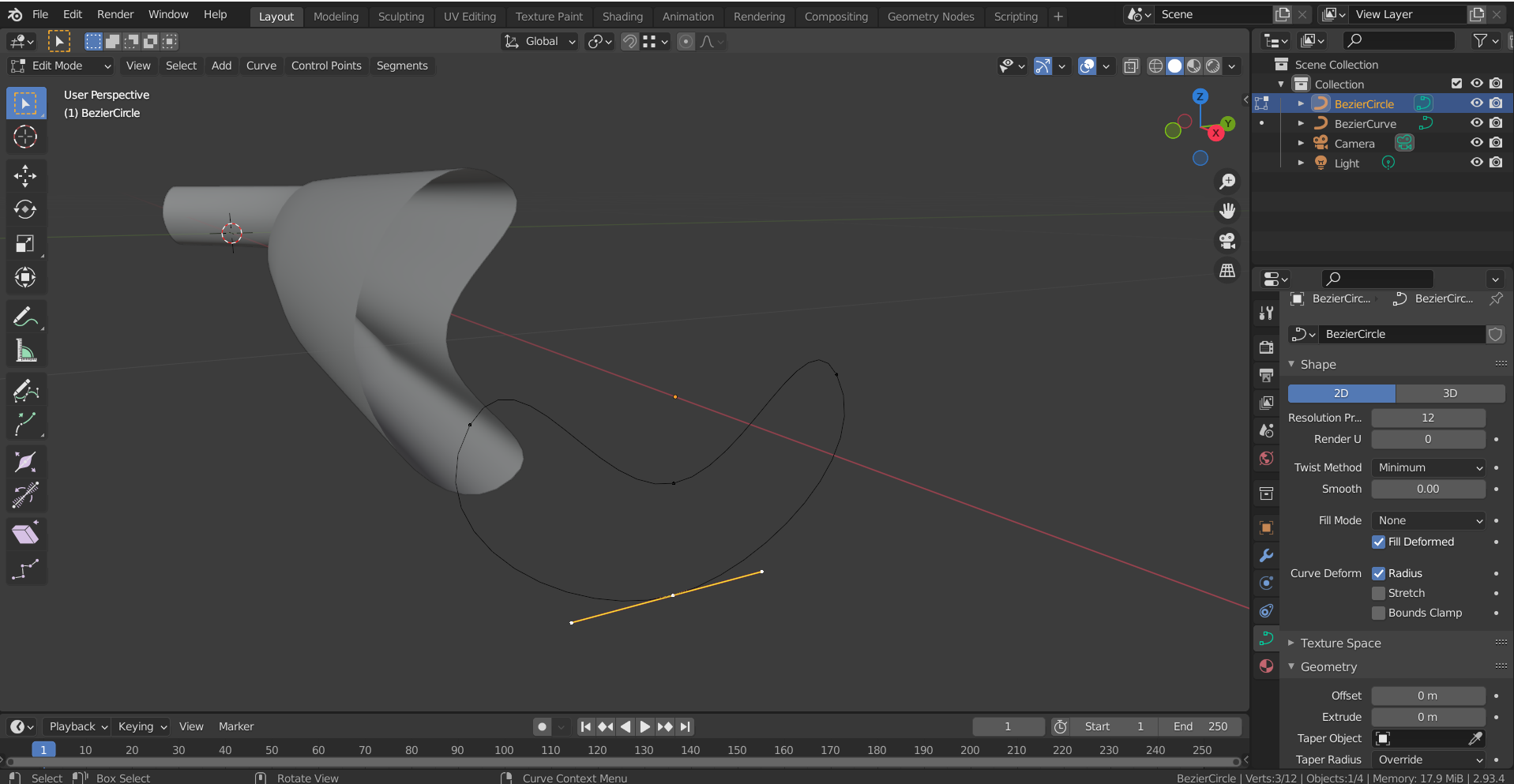 Browse other questions tagged modeling bezier-curves bevel or ask your own question.

0
Extrusion along a curve: position of the profile
3
Bezier Curve: Bevel Object is creating a flat surface
3
How can I make a perfect sweep with bevel object in Bezier curve(3d) (Pipe)
1
Why curve bevel not in shape
0
How to control tube thickness
1
why is the diameter different on these two Bezier curves using the same Bezier circle as a bevel object?
3
How to make curve apply its bevel radius after all deformations
0
I'm having trouble applying a bevel to curve
2
Using a custom shape as bevel object