Where do those shorter strands of hair come from which seem to ignore their parent particles?

I use a particle system to simulate fur (for an animation). To mimic the structure of the fur I combed it back.

Unfortunately, the 'Simple Children' option spawns some shorter strands of hair which I can't explain as all of the hair particles are much longer and pointing backwards.
Those strands of hair pretty much seem to ignore their parent particles. 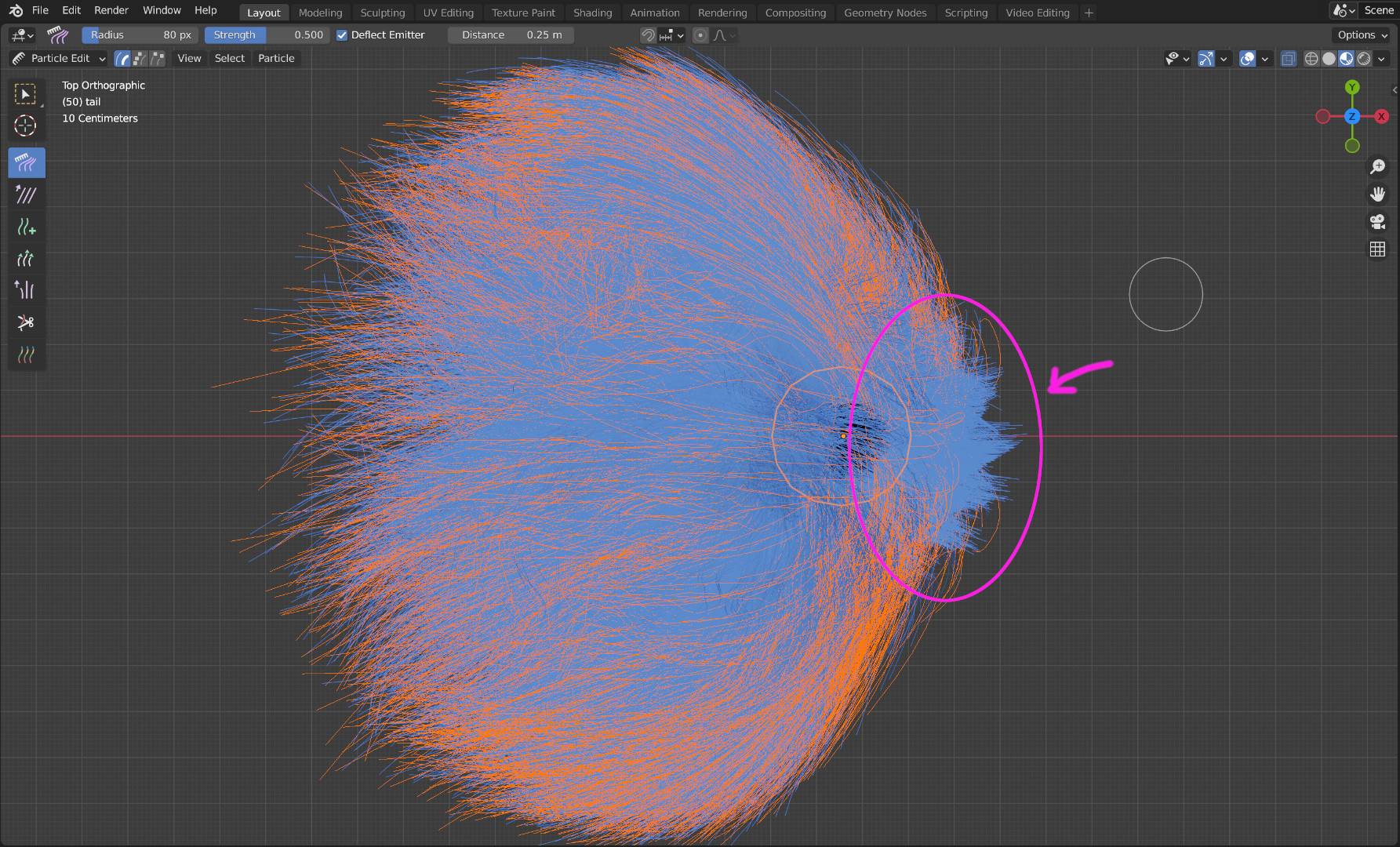 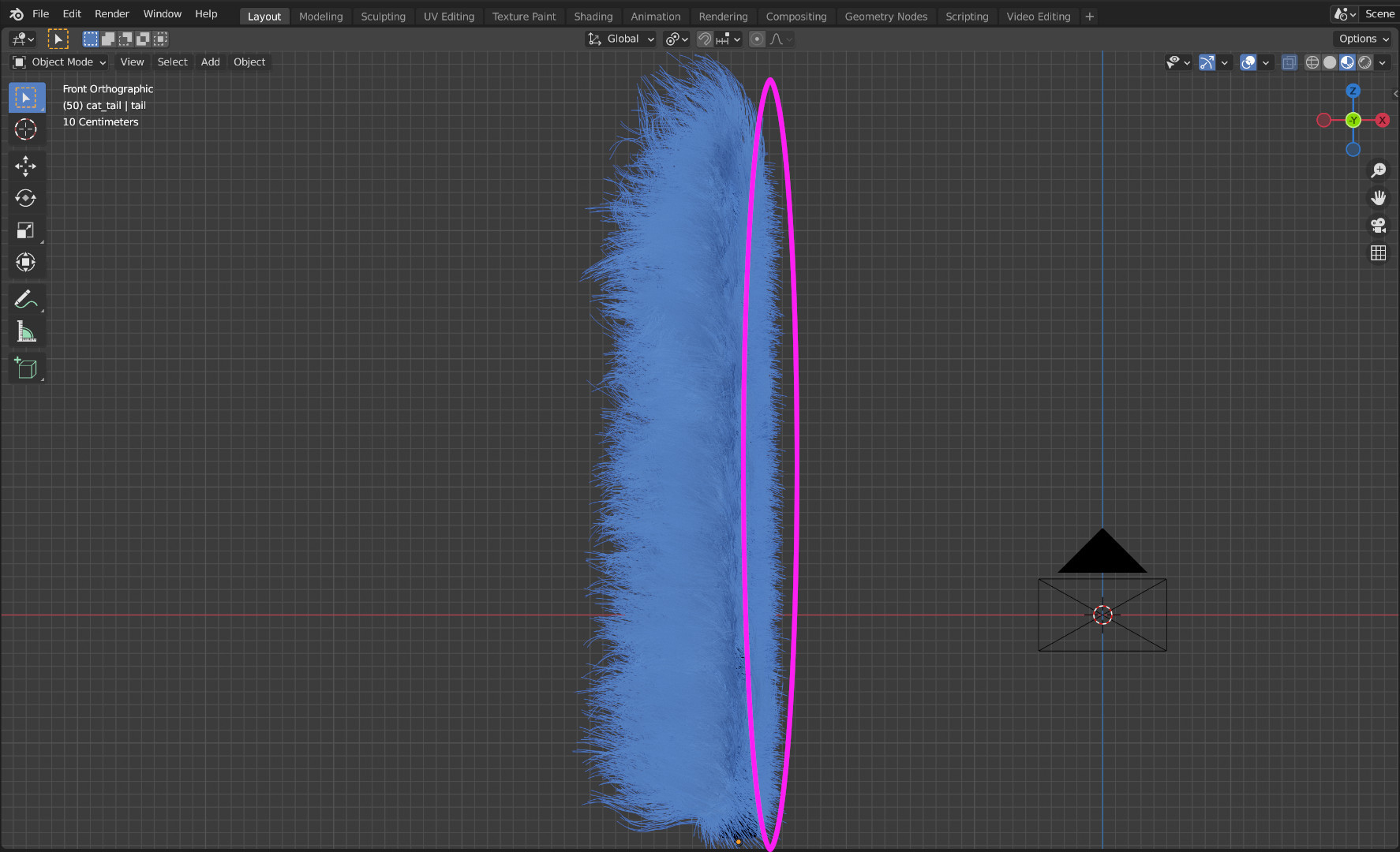 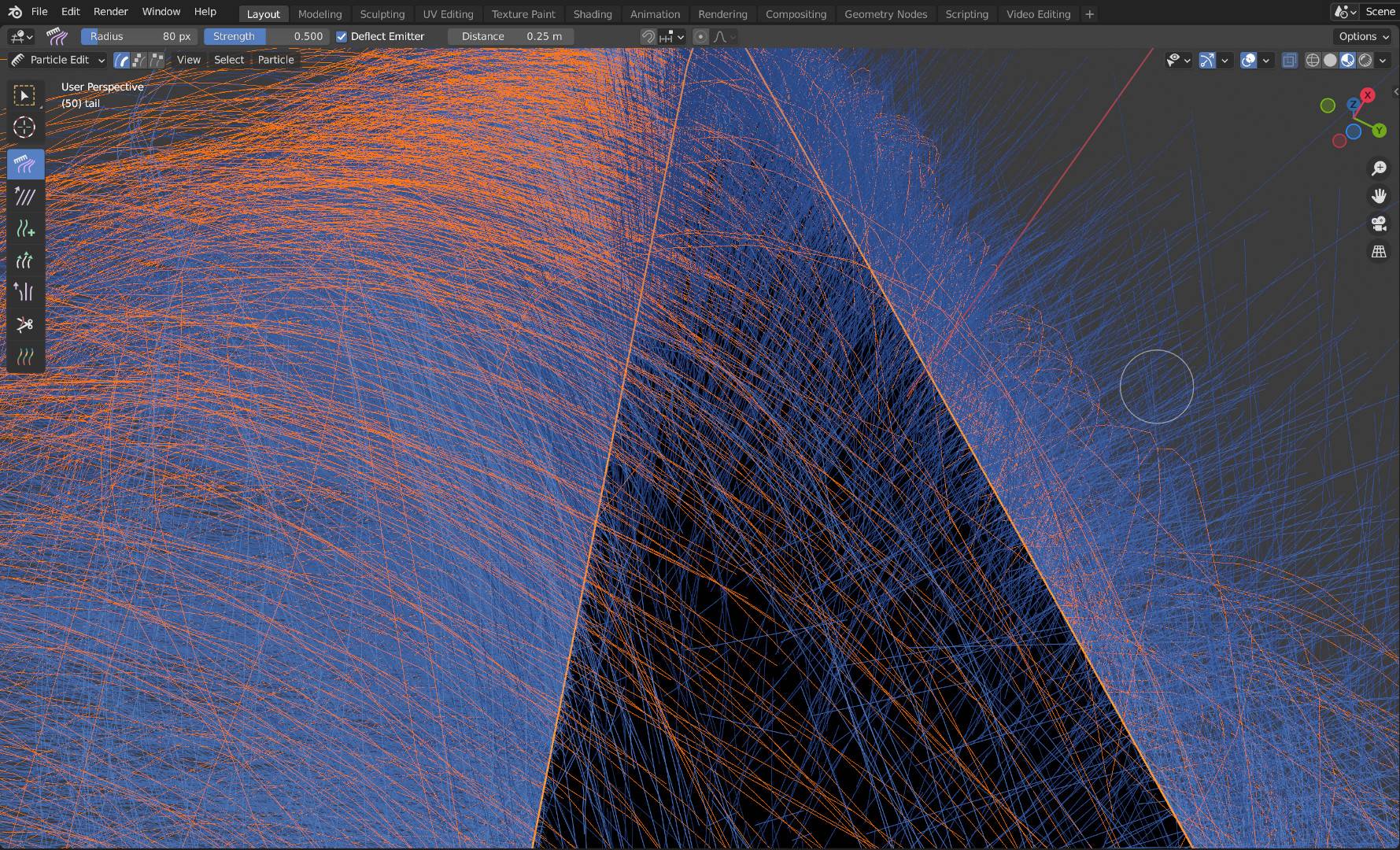 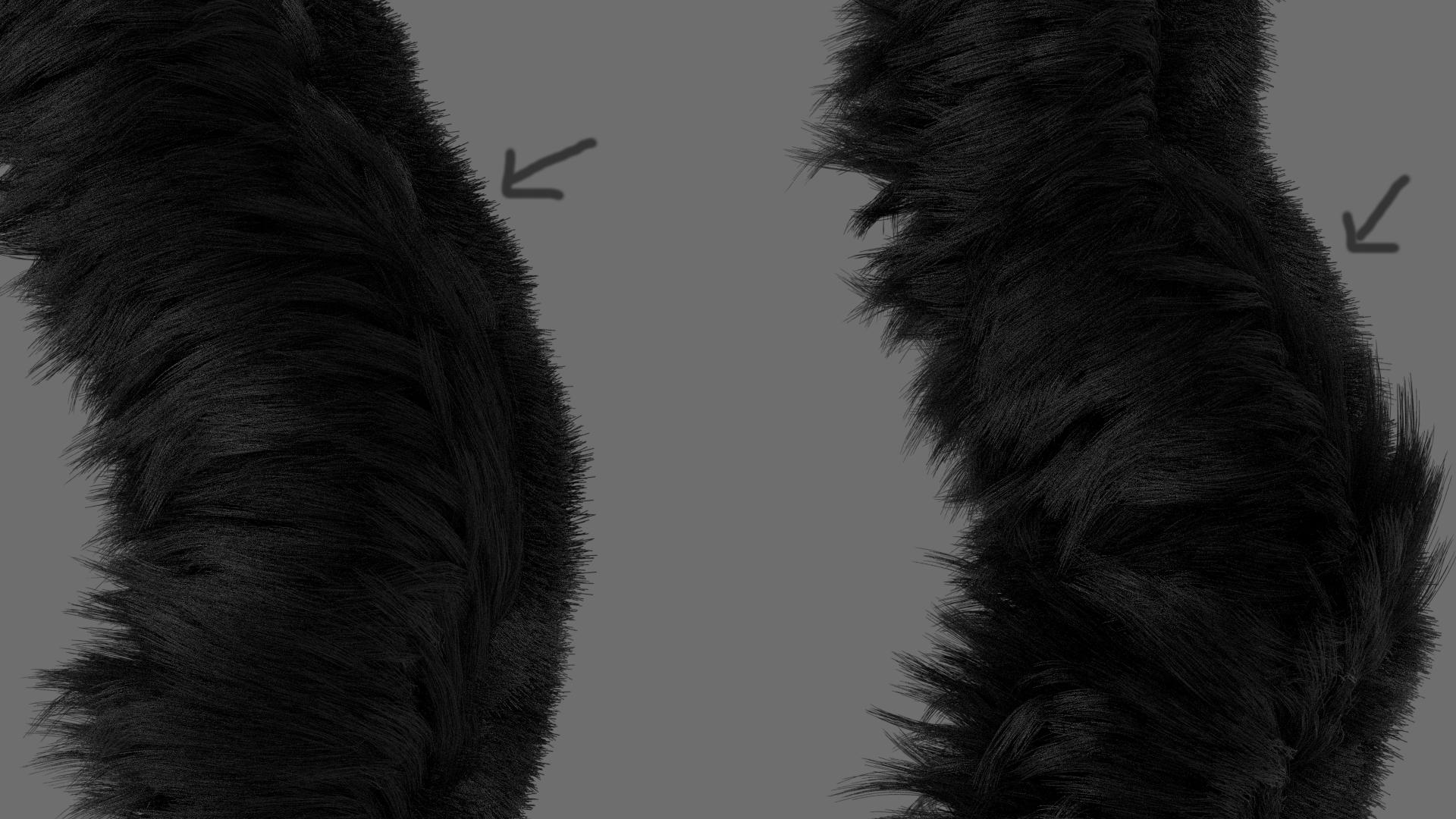 Image of my particle settings.


Some of my attempts that turned out false:


In case anyone is wondering why I don't use the 'Interpolated Children' option: The result seemed very unpredictable with 'Hair Dynamics' activated as well (at least for this kind of animation).

I did separate the fur into smaller particle systems, which made it more obvious that the problem is caused by the behaviour Allen Simpson discribed.

On the blenderartists forum someone suggested that it could be caused due to an excessive radius on the children.

The 'Root' parameter definitely contributes to the overall effect, but doesn't seem to be the cause of the problem.

I don't know much about Hair Dynamics, but I know that Simple Children do not respect the mesh like Interpolated. 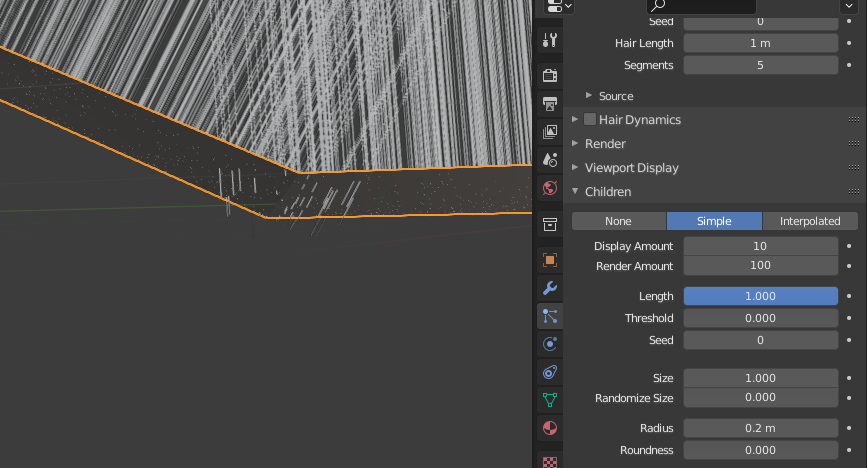 With the amount of hair on your mesh my thinking is that these are stray roots poking through the mesh.