How to animate a tesseract

Tesseract, an interesting analog of a hypercube type. How to animate it like this?

Modelling is simple, cube inside a cube, join inner and outer edges, add a wireframe modifier to make the edges visible. Transparent material for the faces and diffuse for the wireframe.

I would then go into edit mode and for each vertex hook it CtrlH to a new object. This will create an empty that each vertex will be attached to. 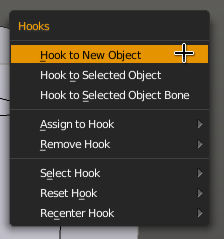 These empties can then be animated to move in a circular motion, maybe follow a path with different offsets.

Another way is to use combination of modifiers:

Have you tried adding empty's to curves using the path constraint? 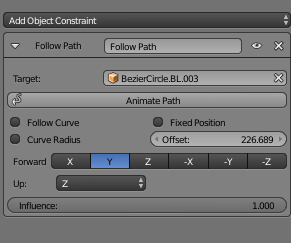 I think the paths should be wider towards the outsides instead of elliptical like I made them, maybe something more like this. 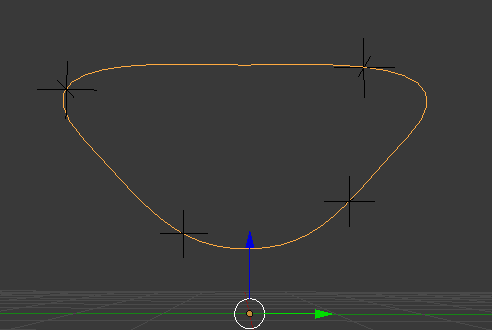 It also looks like the points move faster as they reach the outer radius and then slowest when they are at the point where they form the small cube in the center.

Form a face between all 12 edges of the inner and the corresponding edge opposite it in the outer cube.

The 8-cell model is now constructed- we move into the animation of the tesseract. It can be accomplished with one shape key, but for ease of adjustment, we will use four.

When all of the shapes are played simultaneously, it will complete one cycle of movement in the tesseract. A looping animation will make the tesseract's actions play seamlessly.

As of this first writing, I am still working on a way to make the face's work right.

Here is an example .blend to help.

A tesseract is a 4 dimensional object. To get it to rotate in 4 dimensions you need to do 4 dimensional rotations, which is not really part of Blender as far as I understand. However, you can probably accomplish this via the Python API.

I'm just learning the Python API now. However, since it gives you access to mesh data, you should be able to use NumPy (http://www.numpy.org), which is included with Blender's Python to easily implement the 4 dimensional rotations, extract the 3 dimensional projection and use that to form/modify mesh vertices. Then you can skin or do whatever else gets the affect you want.

Everything is just a small matter of programming. ;-)

2
Animate object on arc trajectory
1
How to animate Constraints with Python?
2
How do I animate spinning arm with spinning end
7
Animate Branch Growth
0
How can I animate an interior scene from day to night?
2
How to animate the particle hair size?