Change the linked node on a node group using Python 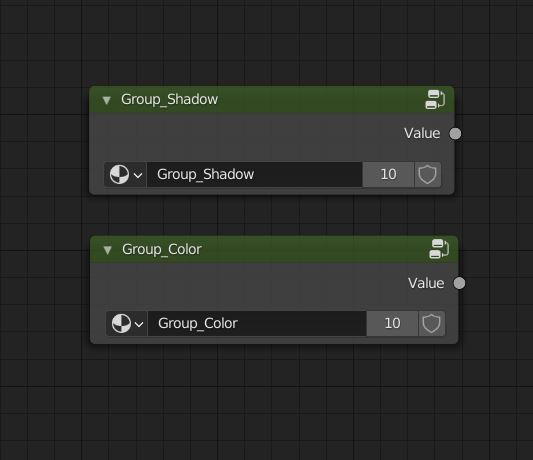 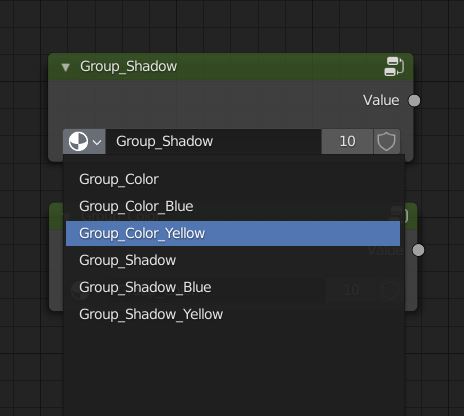 Kinda similar to my other answer there.

It's not that trivial because some nodes change their displayed name depending on what they are representing. Group nodes are used to modify node groups but a node group is an actual standalone node tree.

So the green node you are seeing is not actually the node group it represents, but a virtual link to it. You can enter a new interface to modify the sub-node tree it is linked to, by using TAB or clicking on the icon on its top right corner, but they are two different entities.

That being said, you'll need to know your group node's unique identifying name, which is different from its displayed name, which is the sub-node-tree's name.

Not the answer you're looking for? Browse other questions tagged python materials shader-nodes or ask your own question.

2
Getting the image of a texture node that feeds into a node group
0
Change field of a node in a group
2
Change active View Layer with Python
5
How to create a "linked copy" scene in Python without using ops?
2
How to link an existing node group via Python script
0
Updating the texture image node using python
1
I want to assign an image file to an image node inside an existing node group
2
Using python to batch link image texture alpha to Principled BSDF