How can I model a bottle with a solid glass bottom, like this one?

What's the best way to model a bottle that has a solid glass bottom like this one? I've already modelled the basic shape but I'm stuck as to how I deal with solid base. Is it a case of extruding the model into itself and trying to follow the shape or maybe I should model the bottom separately and attach them? 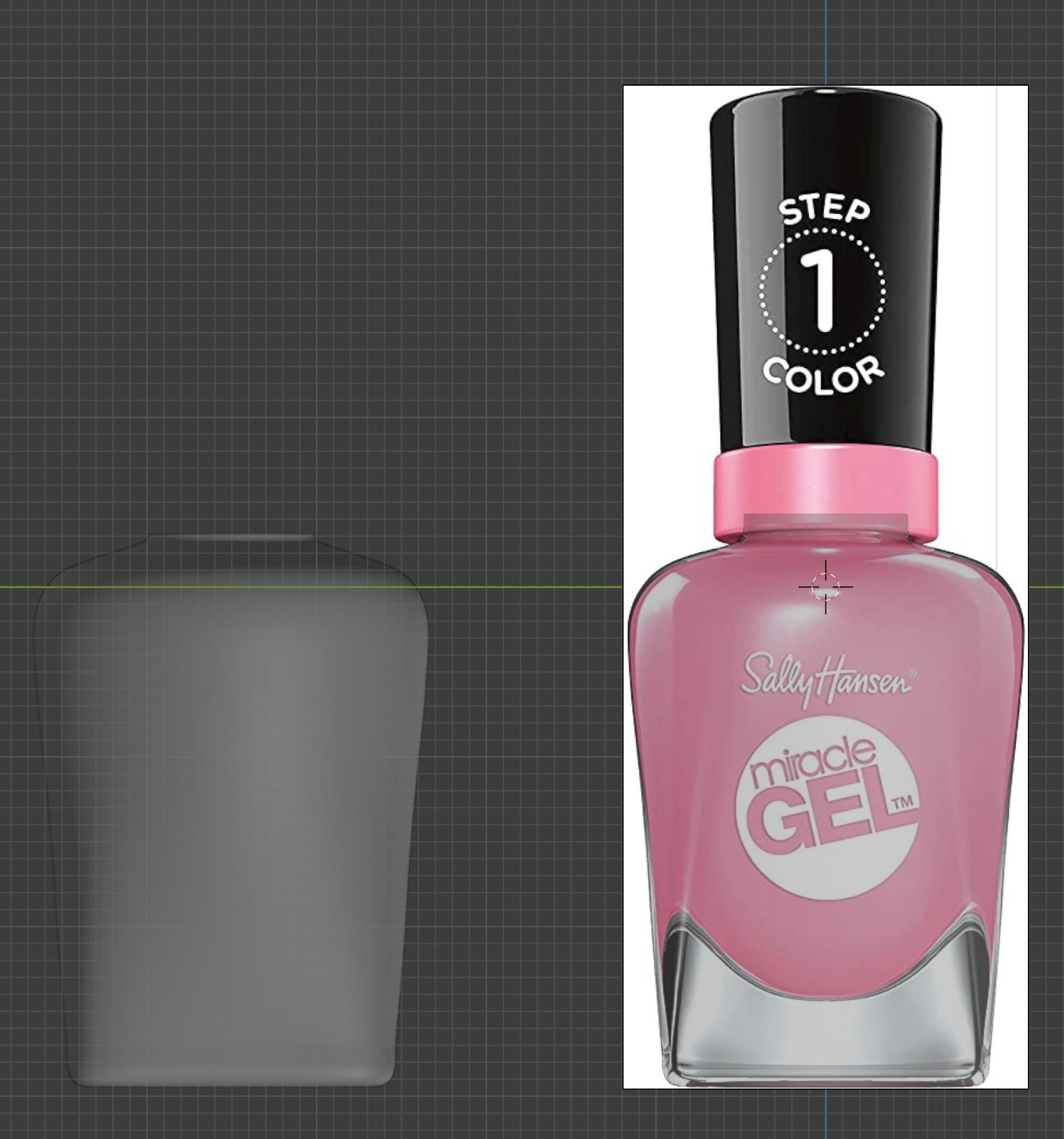 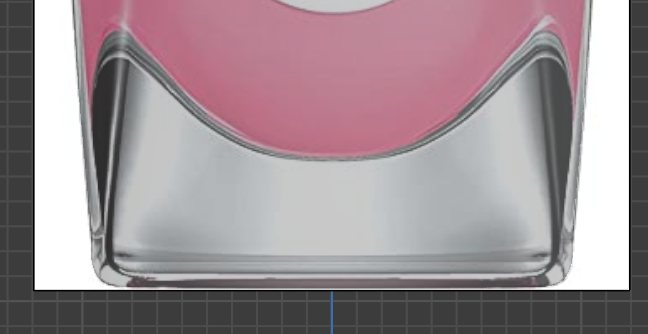 Any step by step instructions would be much appreciated :)

The exterior of the bottle makes a transition from rounded-square to circular profile:

..here, a loft, using Bridge Edge Loops between a plane with its corners CtrlShiftB bevelled, and a duplicate of it, put through Loop Tools > Circle.

CtrlB Bevel the top circle to reference, scale the inside and extrude, to form the neck of the bottle. Give the bottle a Solidify modifier. Don't worry about the shell at the bottom of the bottle, it will be deleted. It's maybe more convenient to uncheck 'Fill Rim' in the modifier before applying it.. it will make selection simpler: 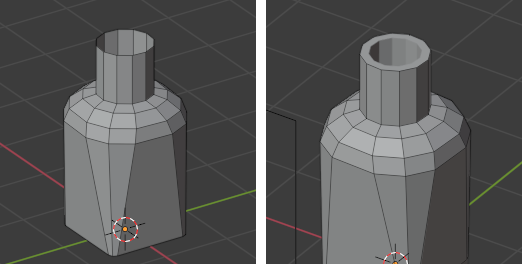 (Below left) With everything hidden, still in Edit Mode, create a UV sphere with 12 segments to match the existing profiles. We want a little less than a hemisphere, so, here, 7 rings. The top half is deleted, and the remainder adjusted to reference. AltN > Flip its normals. It's on the inside.

(Middle, above ) Now, the inner shell is un-hidden, its bottom face deleted,its bottom edge GG slid upwards and scaled, making a nice- looking gap to be bridged, again using Bridge Edge Loops. (You may need to rotate the hemisphere through 360/24 degrees in Z, first, to avoid twist.)

(If you need to cut further loops to aid the transition, or just for more even density of faces, don't forget Loop Tools > Circle doesn't need to be applied at 100%.)

Unhide the rest of the bottle, bridge the rim, put in some bevels by hand to sharpen edges under subdivision, and put on your Subdivision Surface modifier:

You can probably render better than this.. I've got a feeling there's some fakery going on in your reference :)

Not the answer you're looking for? Browse other questions tagged modeling objects glass or ask your own question.

0
How to extrude from a square shape to a circle shape?
4
How to change a cylinder from round to octagonal shape half way along its length
1
How do i connect a square to a cylinder with a round like bevel?
1
How to smoothly connect rectangle and cone while leaving arches?

3
How can I get my glass to look like this glass?
2
Why is my cube looking like this with the glass material?
2
Mesh: Plastic bottle curved indent, boolean or displacement map? Or maybe something else?
1
How can I add the glass stamp to the bottle?
0
Advice on how to model this piece of a chair?
4
Retopology question: Which direction of the edges?