How to make Mantaflow spawn less fluid without resizing source?

I'm trying to get a fluid simulation working so that I can have a character who's basically always dripping (he's kinda made of fluid? It's difficult to explain). I want to use Mantaflow for the realism and the fact the character needs to be animated.

The problem is, every single simulation I do, the fluid comes out of the inflow object like a hose! Or at least a faucet at high pressure. I've been messing with every single setting, starting from a Quick Fluid, so to recreate my scene just apply Quick Fluid to a cube. I do not know how to include Blender files here which is why I'm giving those instructions instead of just including the file.

I know how to work with viscosity and such to get the fluid behaving how I want once it is emitted, it's just having WAY too much spawned.

Basically the way the character works is that he's supposed to just have a constant slow drip of the same material his body is made of (it's just pure black with no shading). 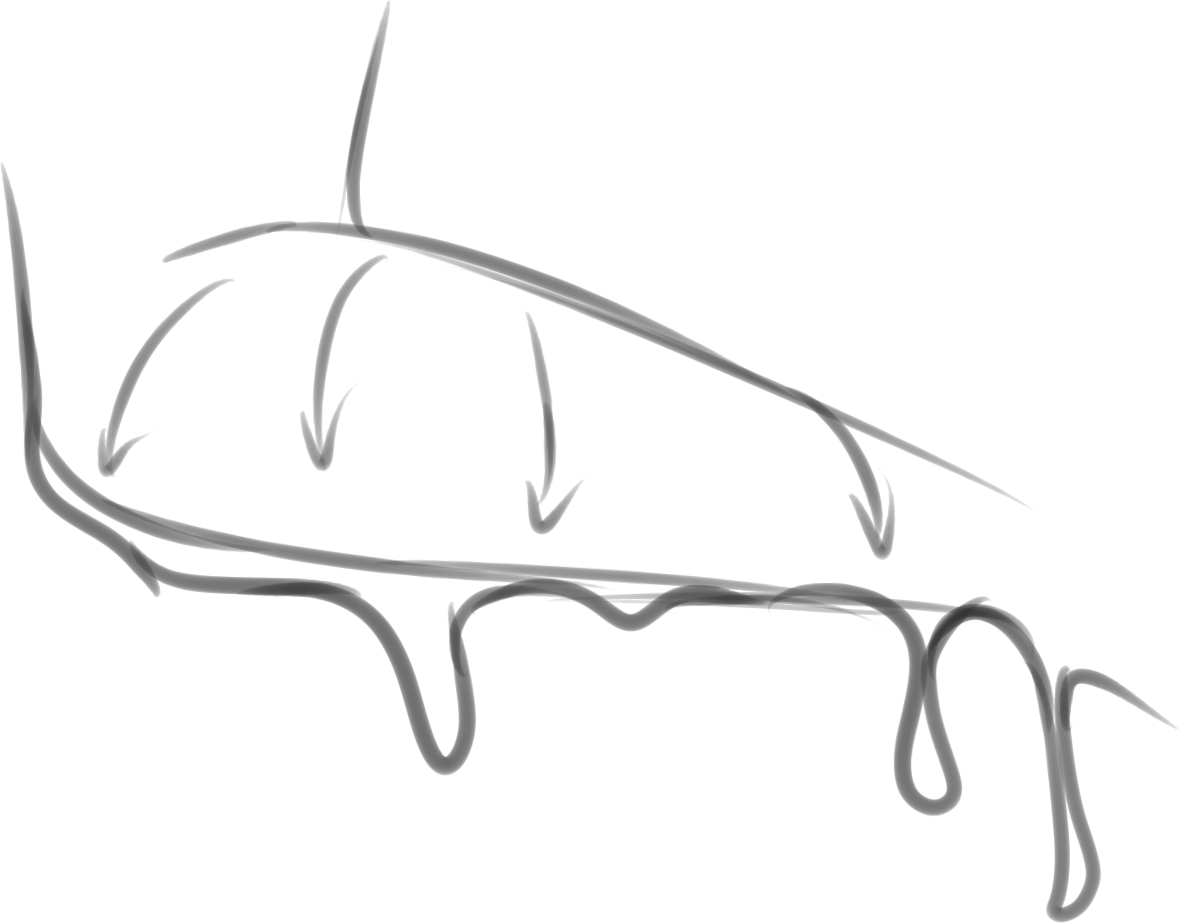 Here's a sketch of something like what the goal is. But what I am getting is essentially this: 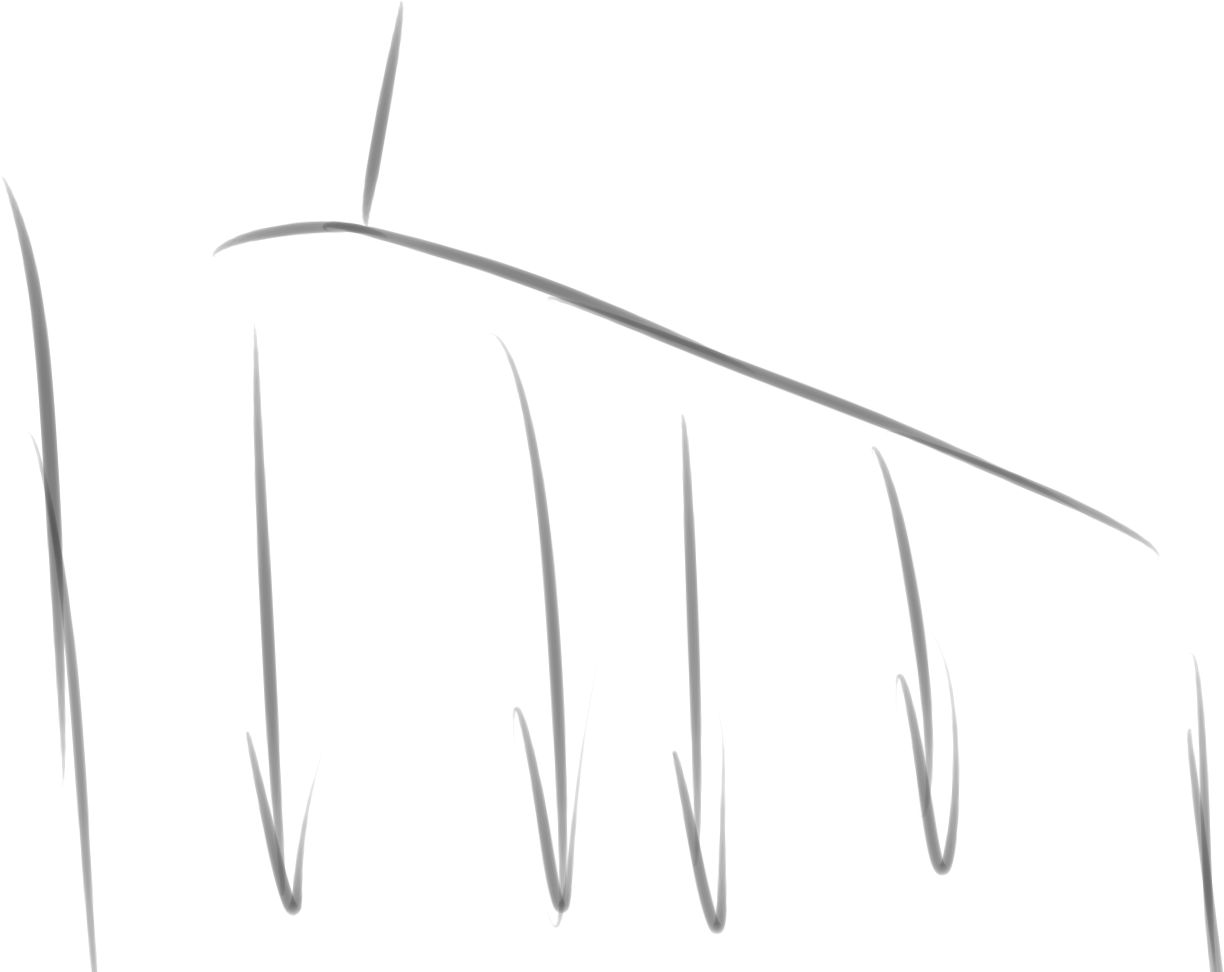 Here's an actual screenshot of the current simulation (it looks crooked because the cube is animated to move side to side, I was messing with the viscosity and such): 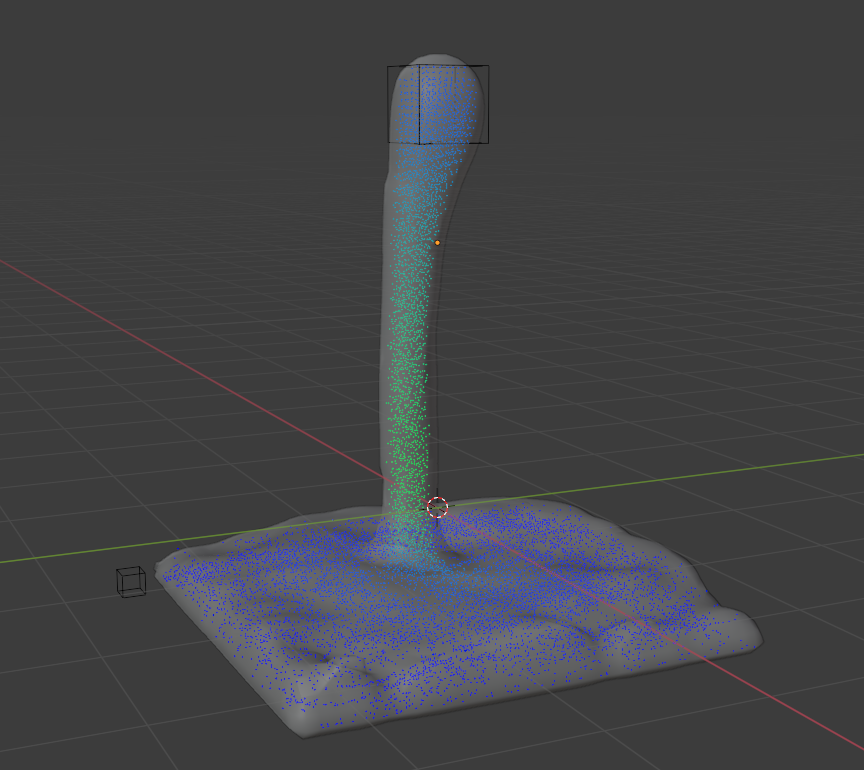 There's no collision so it shouldn't be flowing around anything at the moment, but I don't want it to be coming out like a faucet. I want it to essentially just drip from the center of the cube (with this setup). I already have an idea to get the character to work with collision and stuff but it's just too much actual fluid.

How do I reduce it? Everywhere I look just says to reduce the source velocity but if it's anything above 0 it looks like this, with 0 spawning nothing at all. It only seems to change how the source's animation effects it which isn't what I want to change. Scaling the entire inflow object is not an option since it's for a character (though doing that still has the same problem, it's just a smaller faucet...).

The System Maximum value in the liquid domain properties can be keyframed, and then no more hose effect or tap water type flow.

What it does is instead of filling the mesh with points and then emitting the liquid from each one at each frame, it picks X points and emits liquid from them for 1 frame. 5 points here

If the value is not animated, in the following frame there is no particle emission : 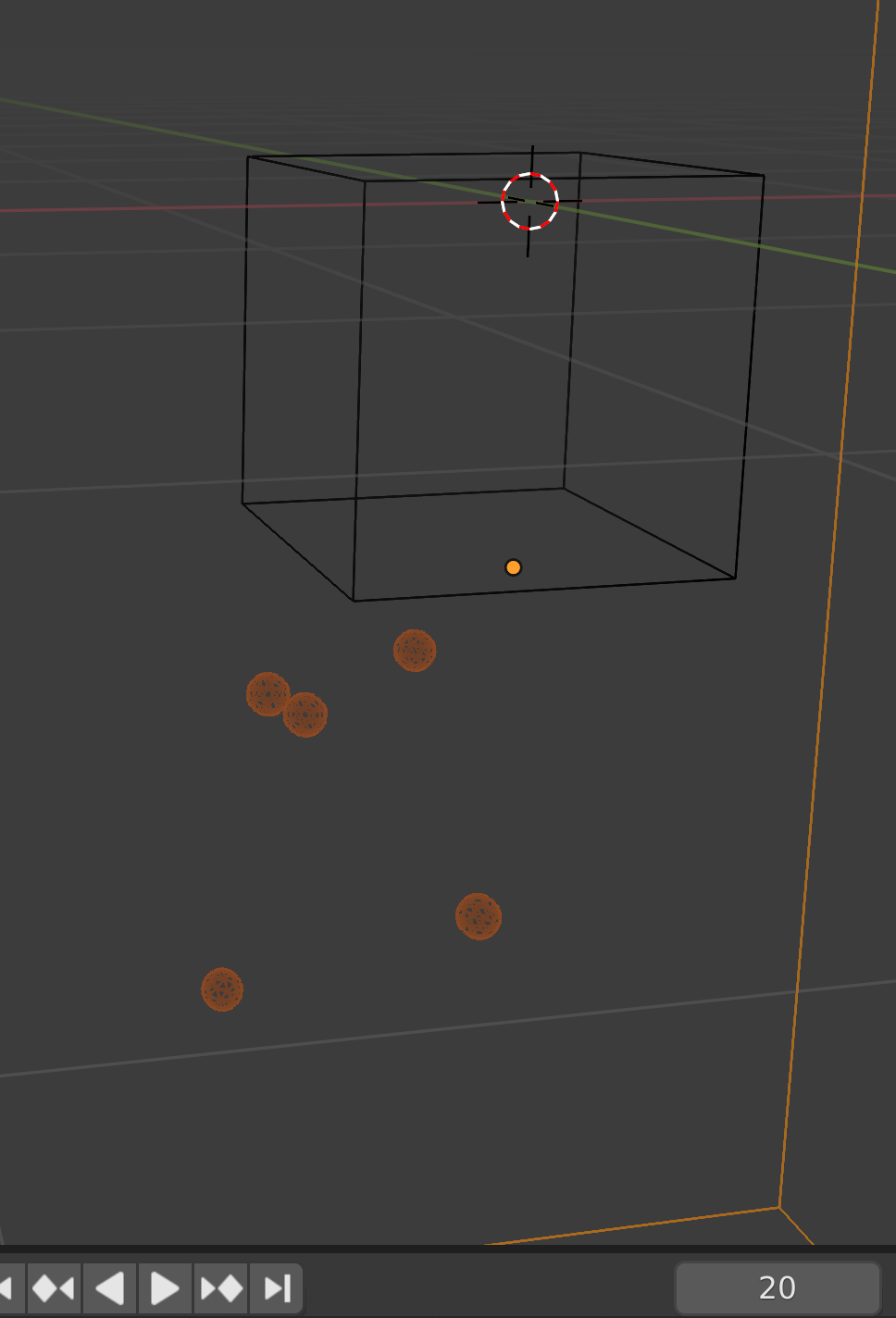 If you animate the system maximum value and add X per frame, it keeps the same X points from the previous frame and emits from them. 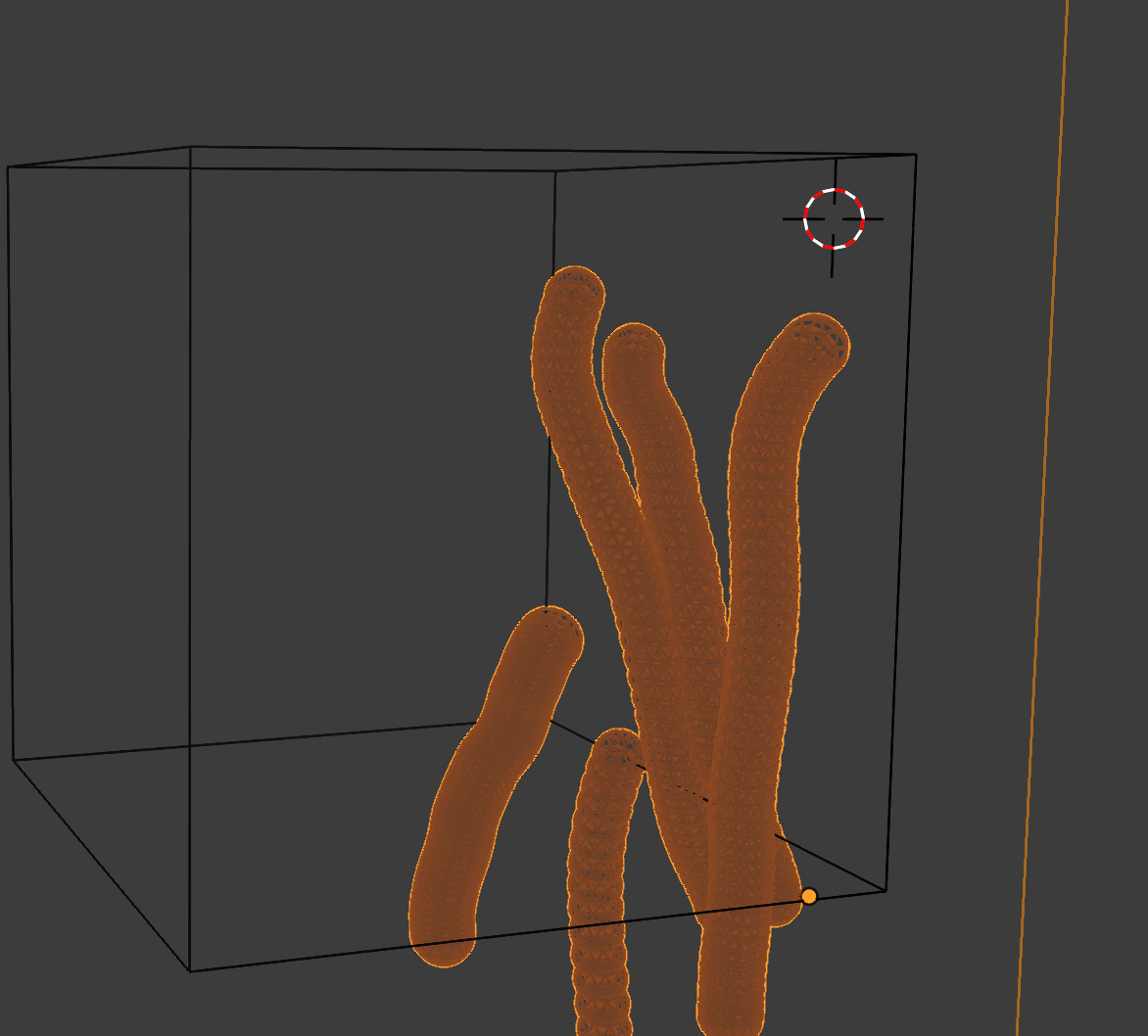 As long as the value added at each frame does not exceed the number of points available in the emitter, you should be able to control the "bleeding" without too much of a headache.

Not the answer you're looking for? Browse other questions tagged physics fluid-simulation mantaflow or ask your own question.

10
How to stop fluid inflow?
0
Fluid inflow looks like a "shower" - How do I make the inflow more "cohesive"?
1
Blender fluid on animated mesh problem
0
How to create a solid stream of liquid?
4
How to make an object contain water until desired time
0
Fluid simulation not working properly
0
Object as fluid
0
How can I reset Physics for fluid simulation?