My animations blend with each other when exporting in .glb/.gltf

I got an animated test model made of 3 boxes. It has one bone for each box. 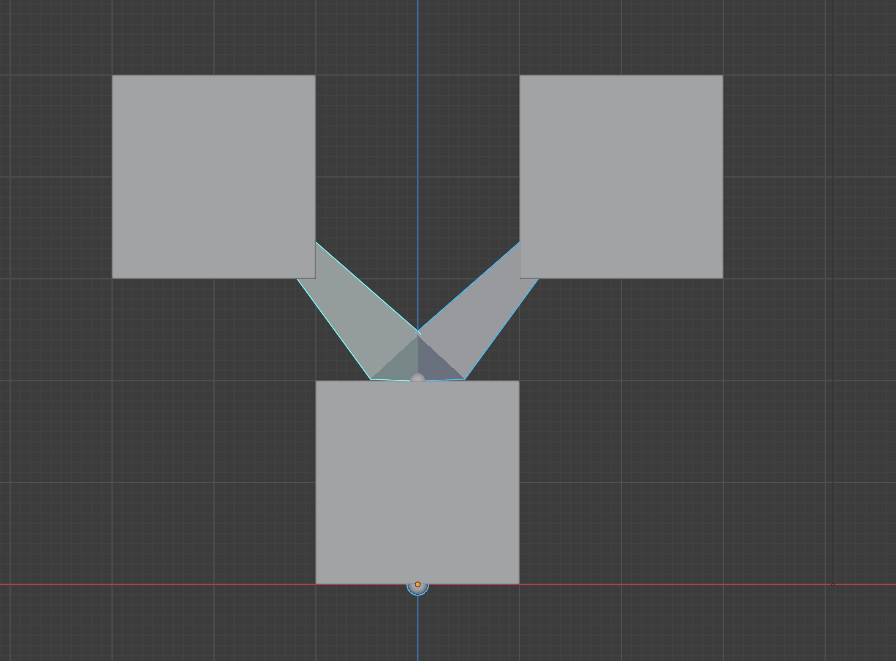 It has 4 action track animations moving the left and right boxes. They are recorded in stash form, and are named A, B, C, D. 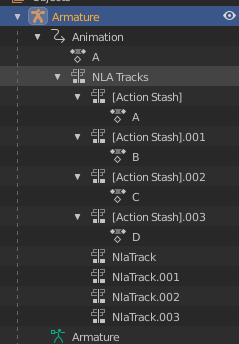 On Blender the animations work as supposed to. Below is the B track in Pose/Object mode: 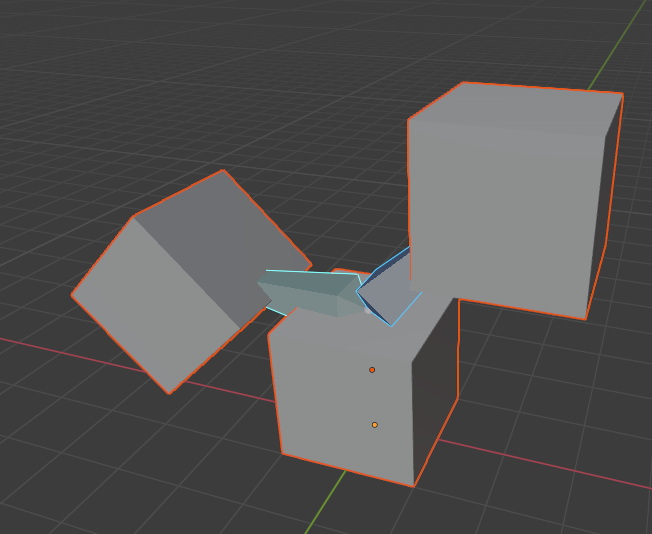 However, if I export them in .glb/.gltf form with these settings:

The box which isn't supposed move repositions in tracks B, C and D. Below is the B track after export: 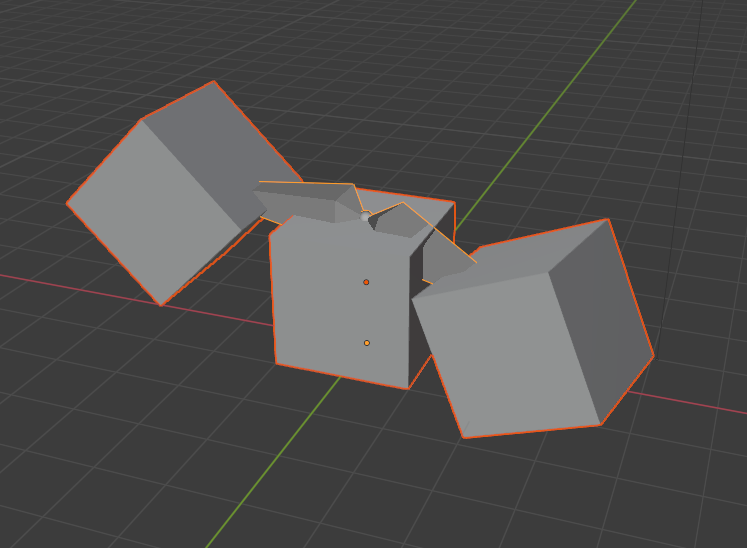 This doesn't affect the animations in Blender, all I have to do is reposition them back properly. However, once I import the .glb/.gltf file into Godot (v 3.2.2), the box that isn't supposed to move repositions itself in tracks B, C and D. Below is the B track in Godot: 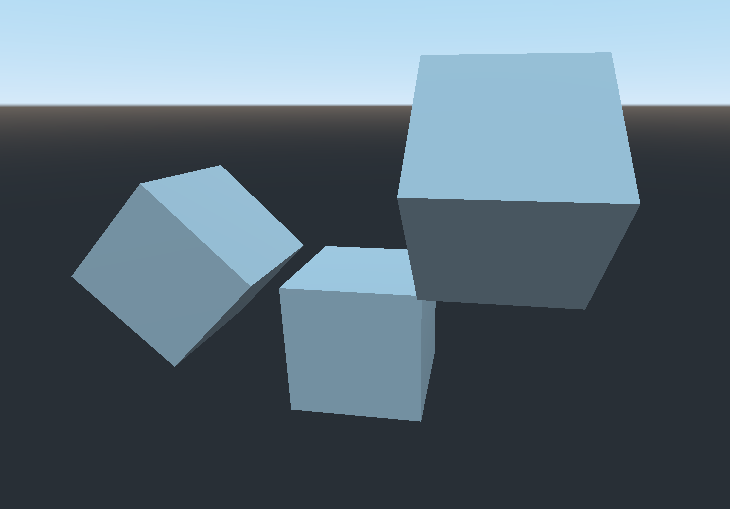 It doesn't move, it just repositions itself.

At first I created only A and B animations, and both exporting and importing went without trouble. But after I quit, restarted and created C and D, these issues started, and that's when B track got corrupted as well.

Since the repositioning happens already in Blender, I assume the problem is in the exporting phase. A, which moves both left and right bones, works fine, and the middle boxes bone, which doesn't have any animation to assigned in it in any track, doesn't move when exported or imported to Godot. That's why I assume that export for whatever reason repositions the idle bones that move in other tracks.

The problem appears to have been some kind of version bug. The model exported from 3.0.0 Alpha works as intended for now.

UPDATE: The same problem started with 3.0.0. I assume this is a bug.

Not the answer you're looking for? Browse other questions tagged animation gltf actions or ask your own question.