How do i fill or connect these vertices to create a face?

How do i connect these vertices? i've already tried using the Fill tool and also merging but none of them work 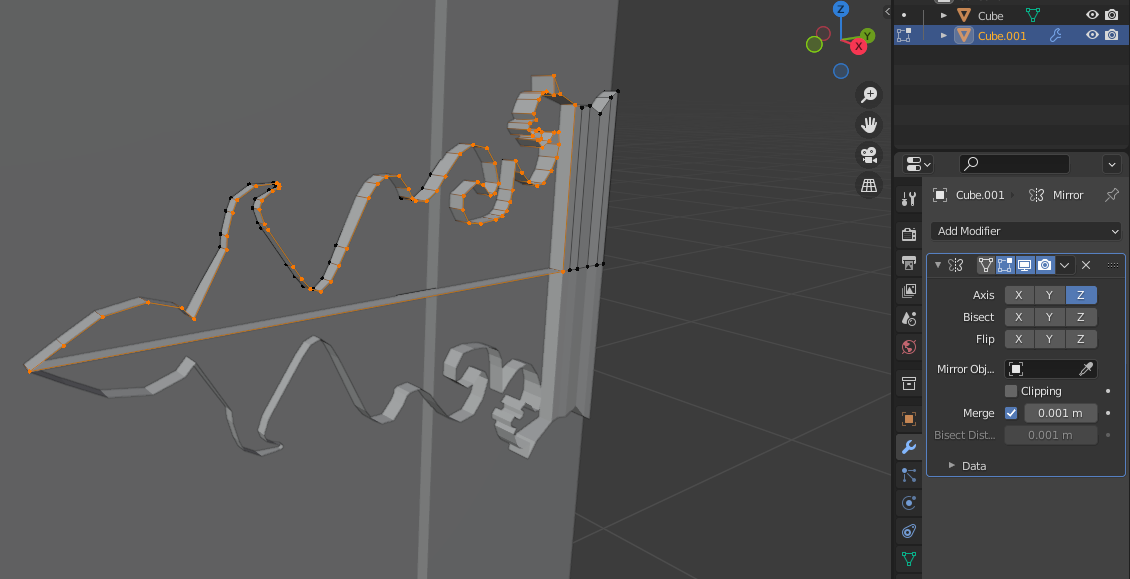 Maybe try this kind of topology: 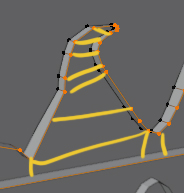 You're not going to be able to fully automate this, or do it with a single tool, so I would approach the problem by breaking it down. Here's one breakdown that might work:

Continue typing F until you reach a point on the curve that screws up a face because part of the curve lies below the point you selected on the curve. This should happen around the 10th or 11th face.

Type CTRL–Z to undo the messy face. Select the next vertex on the curve that won't do this, and a vertex on the horizontal line roughly below it. Type F to create an edge. Move the cursor to the left of that edge and resume creating faces.

Eventually you'll get to the end and most of the faces will be filled in. You may have to subdivide the horizontal line again, or you may end up with left over vertices. If you have left over vertices, select them, type X and choose dissolve vertices.

Once that's done, you should be able to use a similar approach for the remaining open areas, except that you need to use two vertices on the curve to start with. In some cases, the necessary edge will already have been created as you marched along the horizontal. In others you'll have to create the edge as I described above.

Not the answer you're looking for? Browse other questions tagged vertices faces or ask your own question.

5
how can i fill these boundaries by quad topology?
1
How many vertices can I connect to a face?
2
Create quads from vertices
0
How to fill vertices that have been traced with color
1
How do I fix this face shadow glitch?
2
How do I connect these two vertices by extending them along its edge util they reach each other?
0
Connect mirrored object with a face