I am attempting to overlay a high res, sculpted plane on top of another plane but I am struggling to hide the edge of the overlaid plane.

The plane has a shrink-wrap modifier, a data-transfer(normals) and both planes have a solidify modifier for SSS.

Is it possible to remove the edge of the plane within cycles or is it something that will need to be done in post? 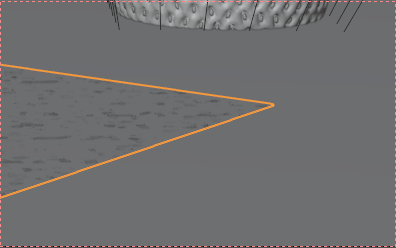 If I use alpha transparency some reason the alpha value effects both planes: 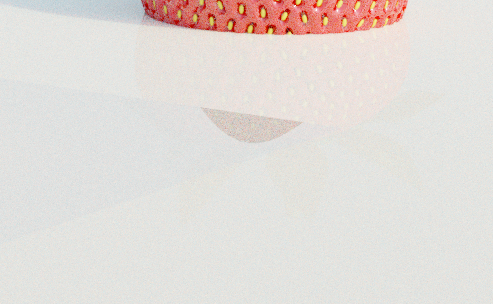 If I mix in a transparency shader instead, the reflection looks distorted and there is a dark line (shadow?) between the two planes: 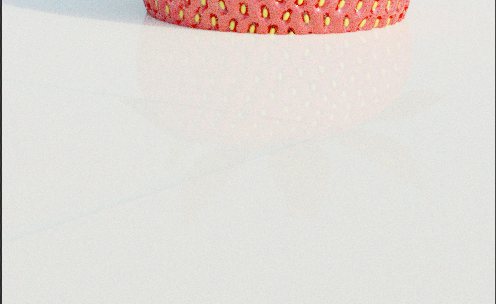 (Ignore alpha channel in this image, forgot to remove)

In case anyone bumps into this problem:

This was being caused by the noob issue of z-fighting. I managed to find a work around by creating a couple big n-gons, adding a hook to the high-res geometry and then using a copy location restraint locked to the z axis. 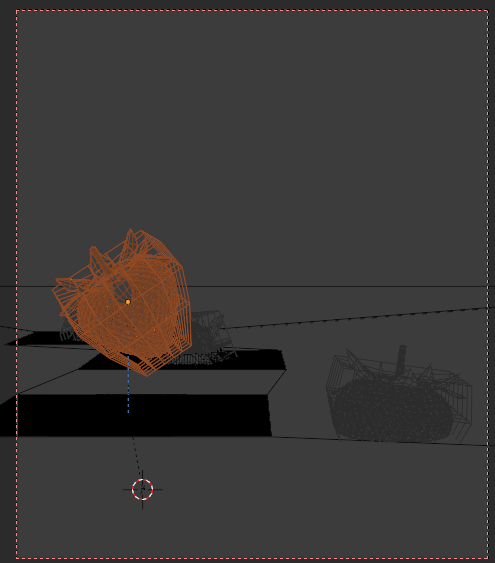 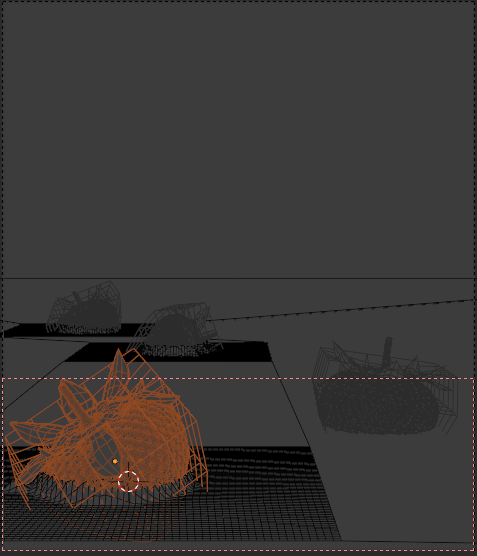 This solution allows for having dynamic high-res deformation sitting on top of a low-res plane extending off into the horizon. You can have multiple objects effect the plane using geometry nodes. 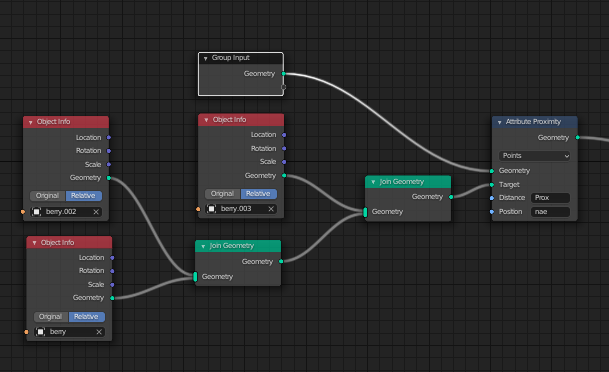 The limitation to this method is if your deformation objects get to close to one another, you end up with the same problem of z-fighting.

Not the answer you're looking for? Browse other questions tagged cycles-render-engine transparency normals or ask your own question.