Default cube: Moving vertices up from the top face produces different geometry when translated in the same way

I must be missing something obvious here. Why do these two operations result in different geometry? Brand new project, simply grabbing a vertex and moving it straight up. Vertices on the diagonal mimic each other. Two of them work one way, two of them work the other way. I'm stumped. 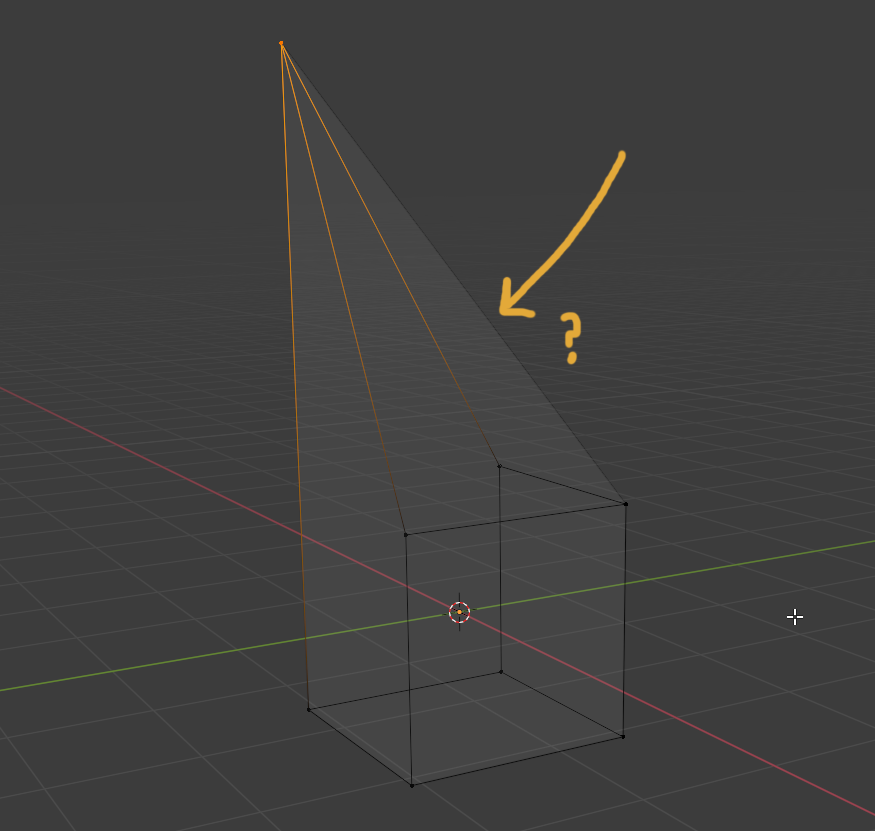 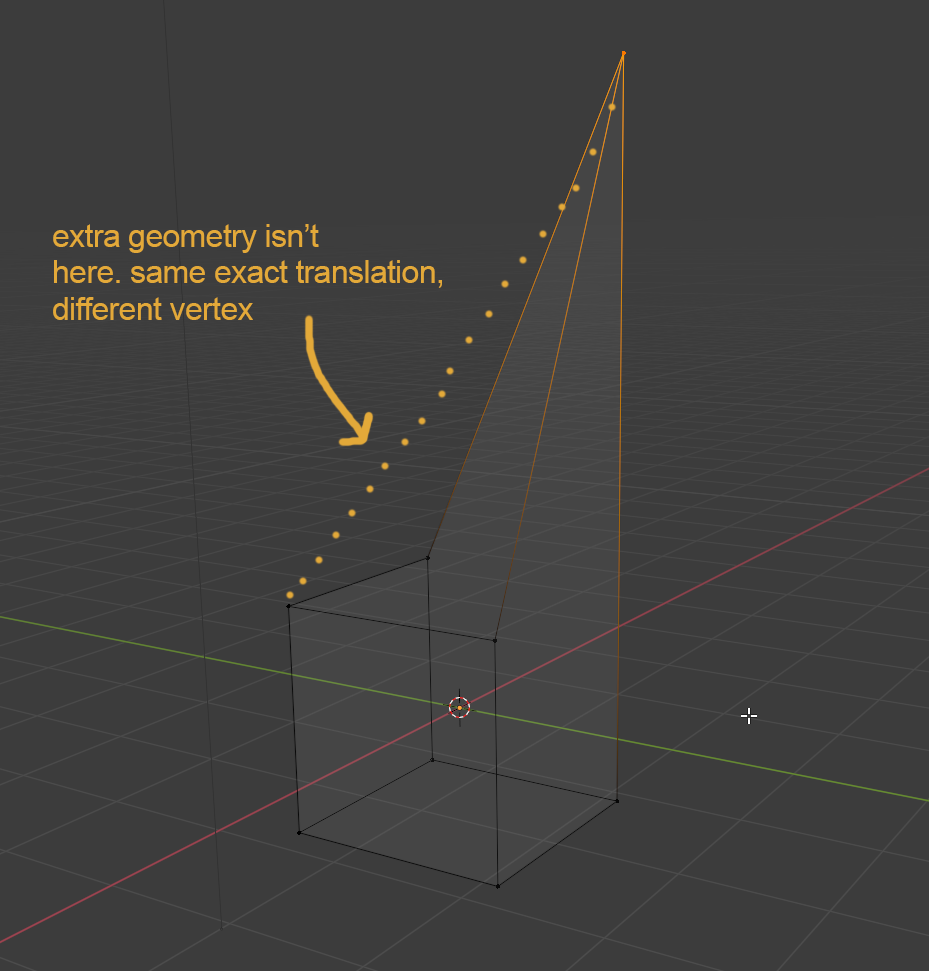 It is an artifact of the difference between what quads look like to you at the user interface and how blender actually represents them internally.

Add a Triangulate modifier to your cube and it will look like this: 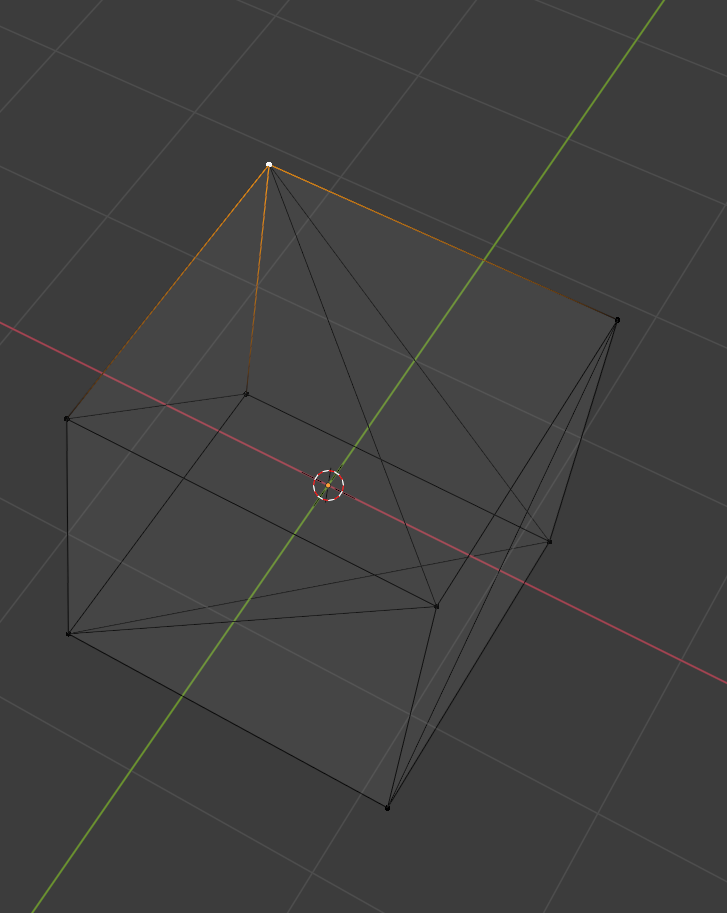 That's because a four sided polygon, (a quad) is represented as two triangles (tris) in blender. 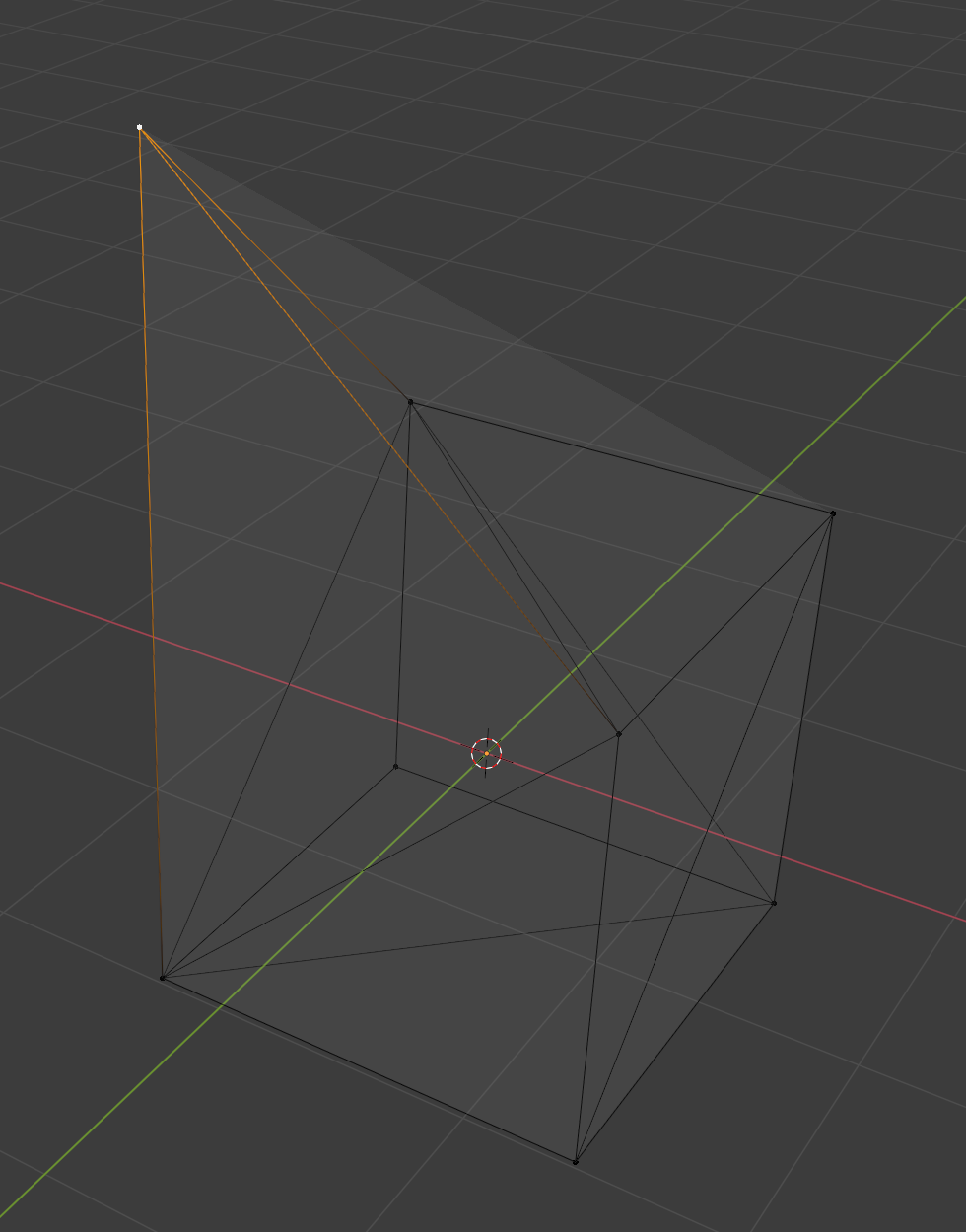 In the second case, you don't: 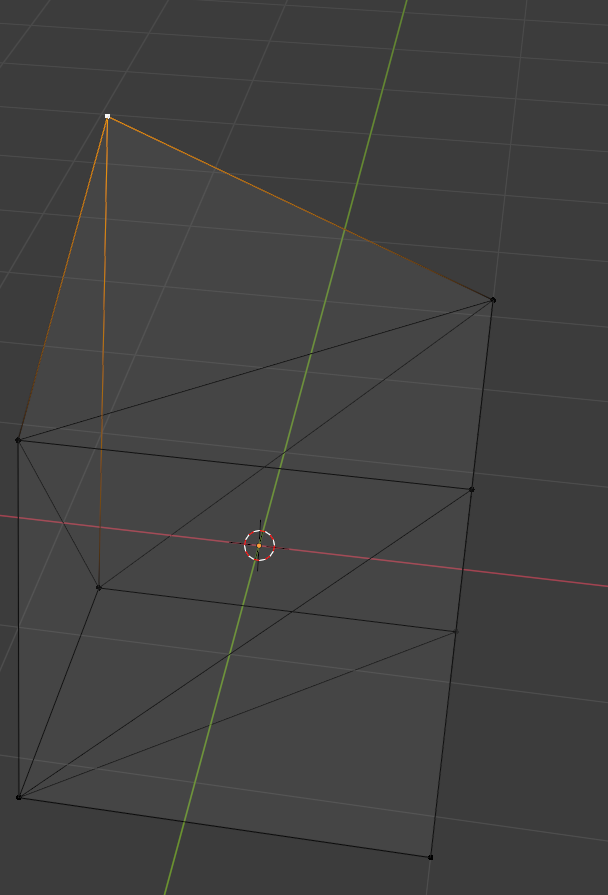 6
Why can't I do a loop cut after Merging these vertices?
0
How to create geometry with "point and click" and set number of vertices?
4
Preserving Vertices
1
Whats the best way to make smooth waterslide type tracks?
2
How do I merge the locations of one set of perimeter vertices on a mesh with the corresponding set of perimeter vertices on another mesh?
0
How can i merge these two meshes without non manifold edges?