How do I make varying curve bevel? 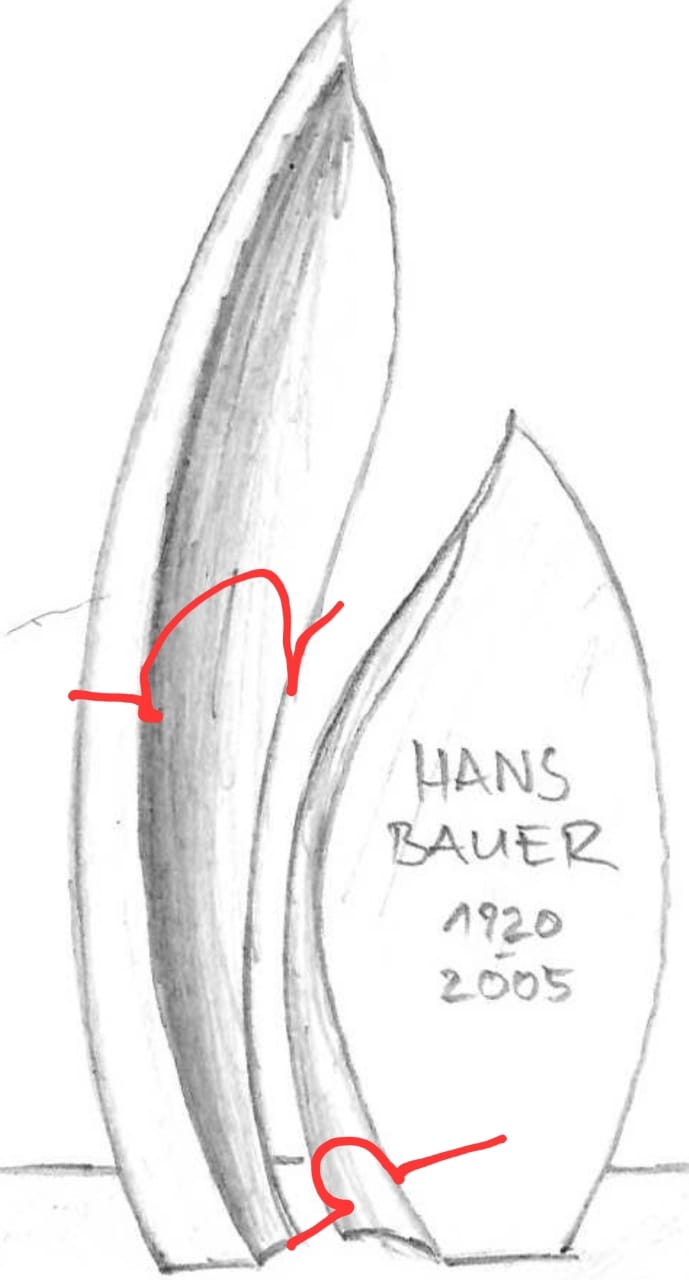 How do I approach to create a model like this?

Here is what I do for such shape.

After I've created the 3 curves, but before I tune them, I set the Object Data Properties for the "path to follow" curve by going to the object data properties for the curve and adding the "taper" curve to Geometry as the Taper Object and the adding the "bevel shape" Curve to Bevel as the Object after setting the Bevel type to Object: 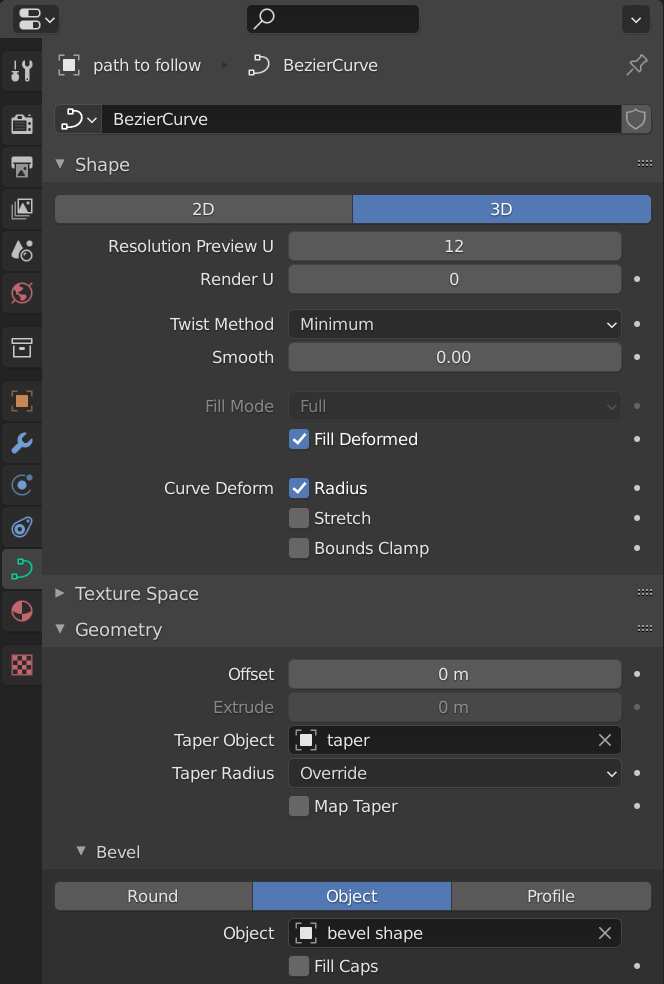 Here's a funky object I created this way 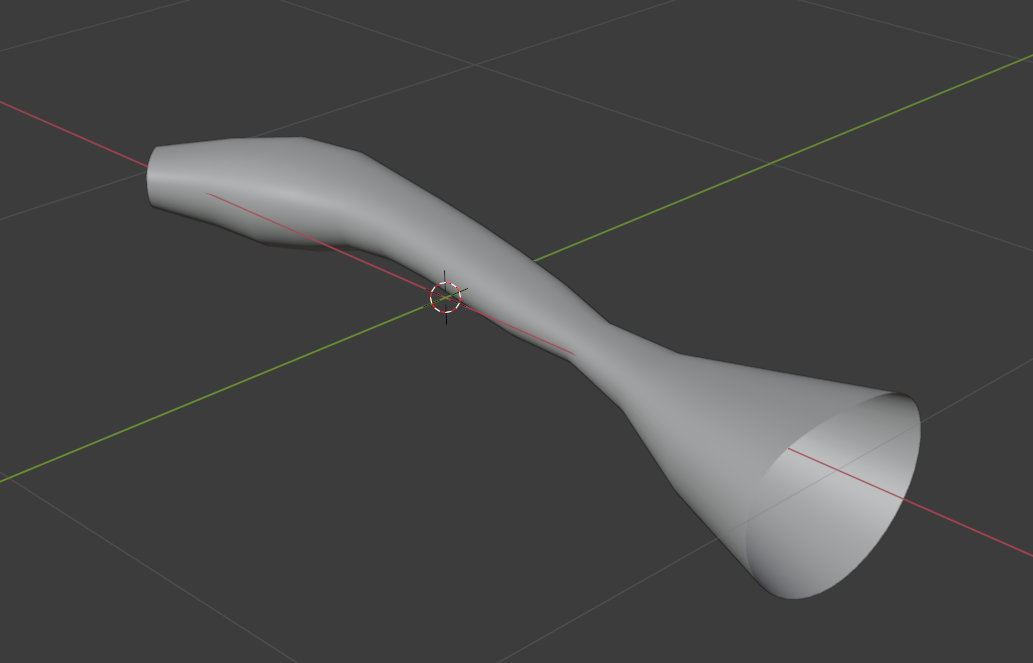 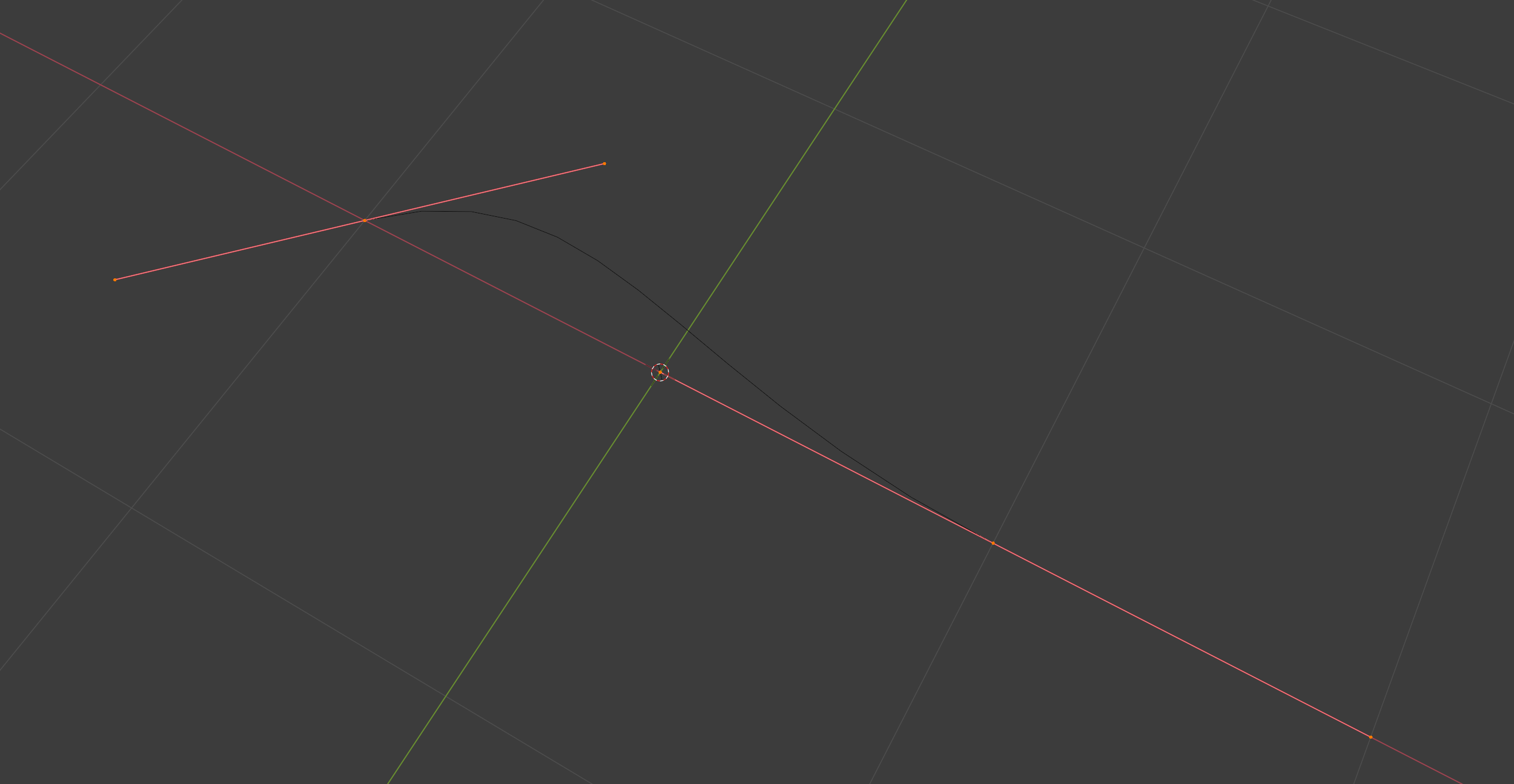 and finally, the "bevel shape" 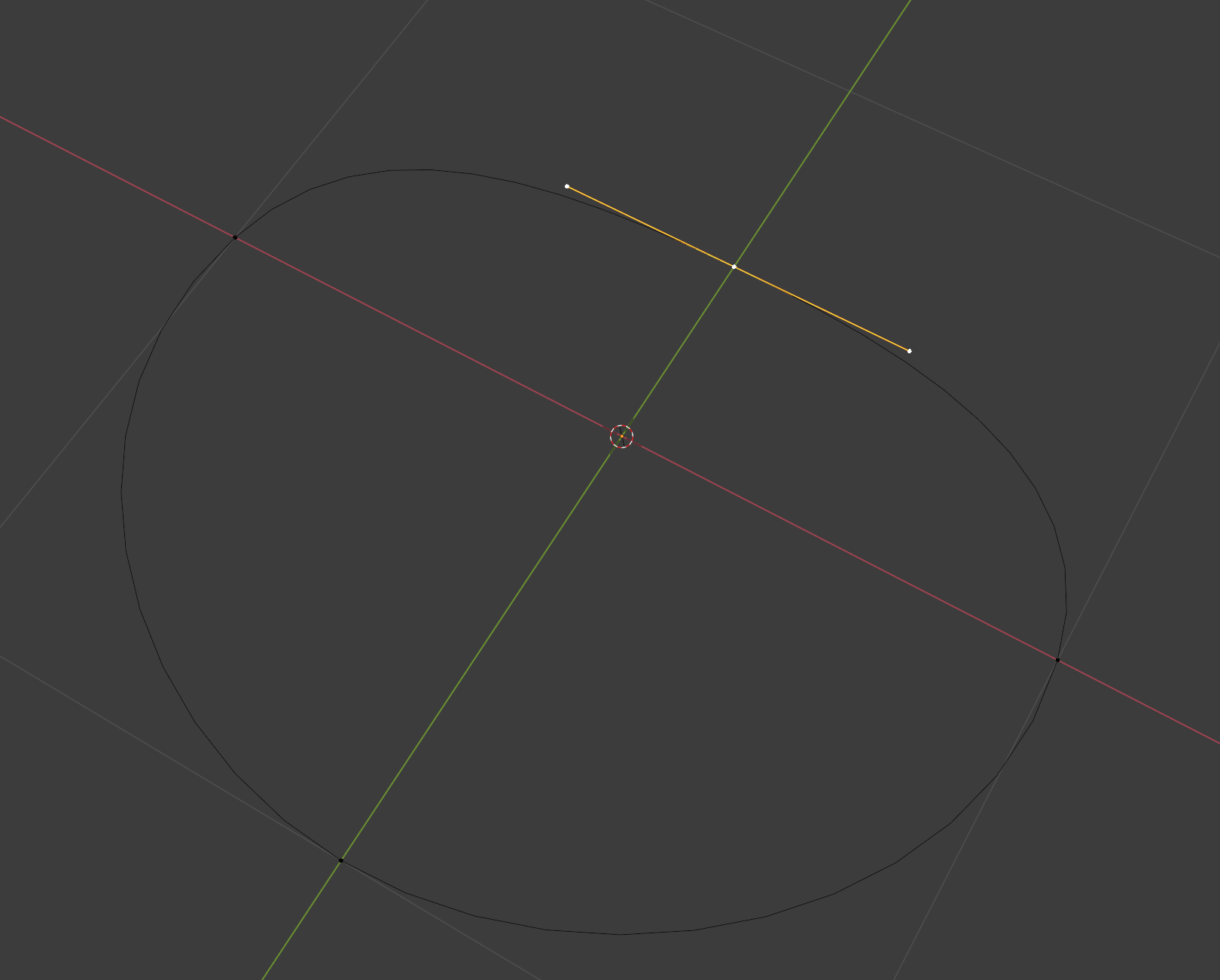 Notice that for simplicity that they all sit on the same plane and have the same origin. That's not required. Experiment to see what effect moving and rotating them has.