Making two planes, separated in space, Indistinguishable to the camera from the front viewpoint

I am using Blender 2.93. I have two planes. One is a large background plane, and the other is a small flat plane in front of it. In both images, the smaller plane (which lies in front of the larger plane) is indicated by a blue arrow. 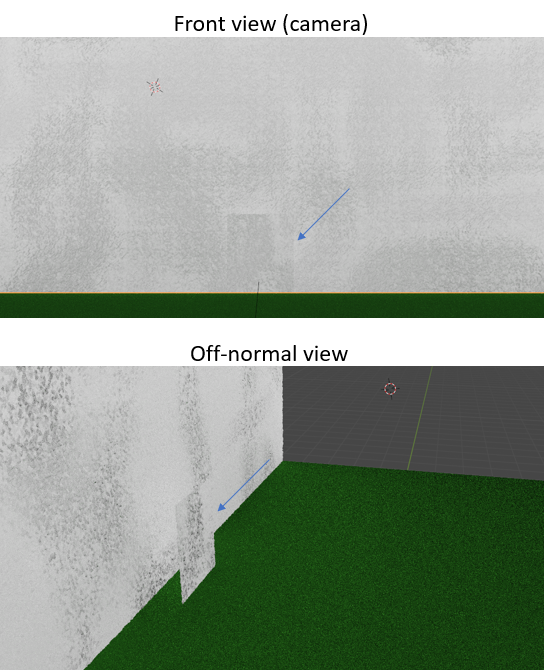 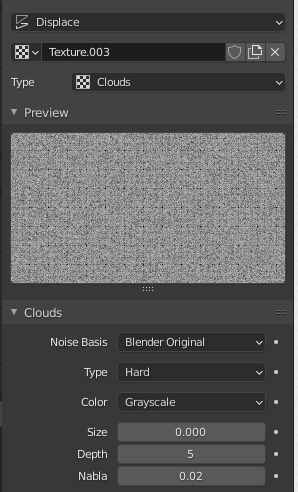 Ultimately, I would like both planes to have a texture, but when I generate the image from the camera's head-on point of view (shown below), I'd like the front plane to be indistinguishable (or, at least very, very well hidden). 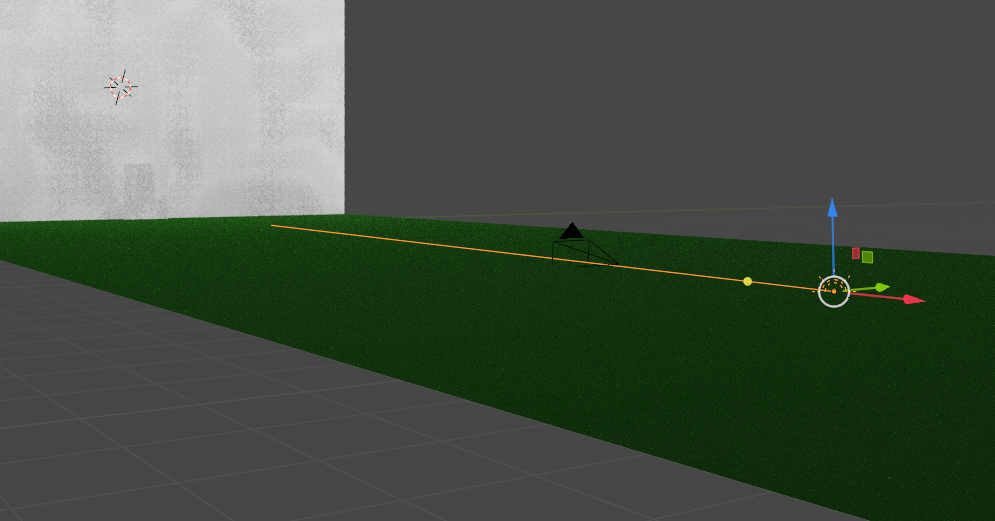 How can I do this? I've tried simply roughing each surface without the Modifier, but I can't seem to get the level of detail on either plane (detailed, but highly scattering). I have shadows turned off on both planes to reduce the relative visibility.

If I understand correctly what you want, what you could do is, at the frame where both the 2 planes are supposed to match and be indistinguishable, unwrap them both with the Project From View mode, then in the Displace modifier give them the same texture, and in the modifier choose Coordinates > UV: 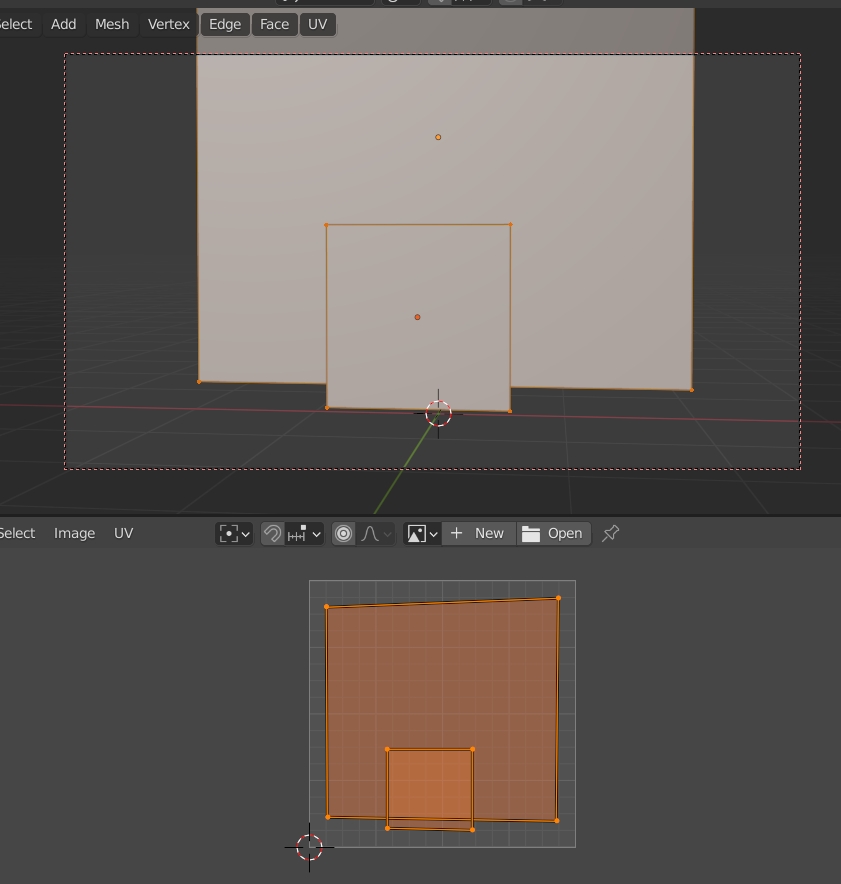 8
Is it possible to give a texture thickness?
9
How to model spread book interior?
0
Boolean intersect with plane makes object disappear
0
Intersecting a plane with another plane, creating a cut (Boolean/knife project doesn't work)
1
How can I apply an image texture to a certain part of a mesh?
3
How to align an object along a spiral without distortion?