Object is not being rendered properly at at medium+ distance (Eevee vs. Cycles?)

When I try to render an image, it fails. Can't see the galaxy at all unless I place it directly in front of the camera, but this can't work, since it needs to be in the distance, and even up close, it's not rendering correctly.

This might have to do with Eevee! If I switch to "cycles" it seems to work, but the time it takes to render is not acceptable. I mean, the astronaut is animated and renders a video in a few seconds. The galaxy takes several minutes to produce an image (in cycles mode, that is... in Eevee it doesn't render at all).

Below is an image of the galaxy not rendering in the viewport. If I switched to Cycles you would actually see it.

My question: Is there an Eevee setting that will allow me to render this object? Or is there some other setting I'm getting badly wrong? Maybe the galaxy object's emission that will allow it to be seen at a greater distance? (I already set the camera's clipping distance high and it still doesn't render) 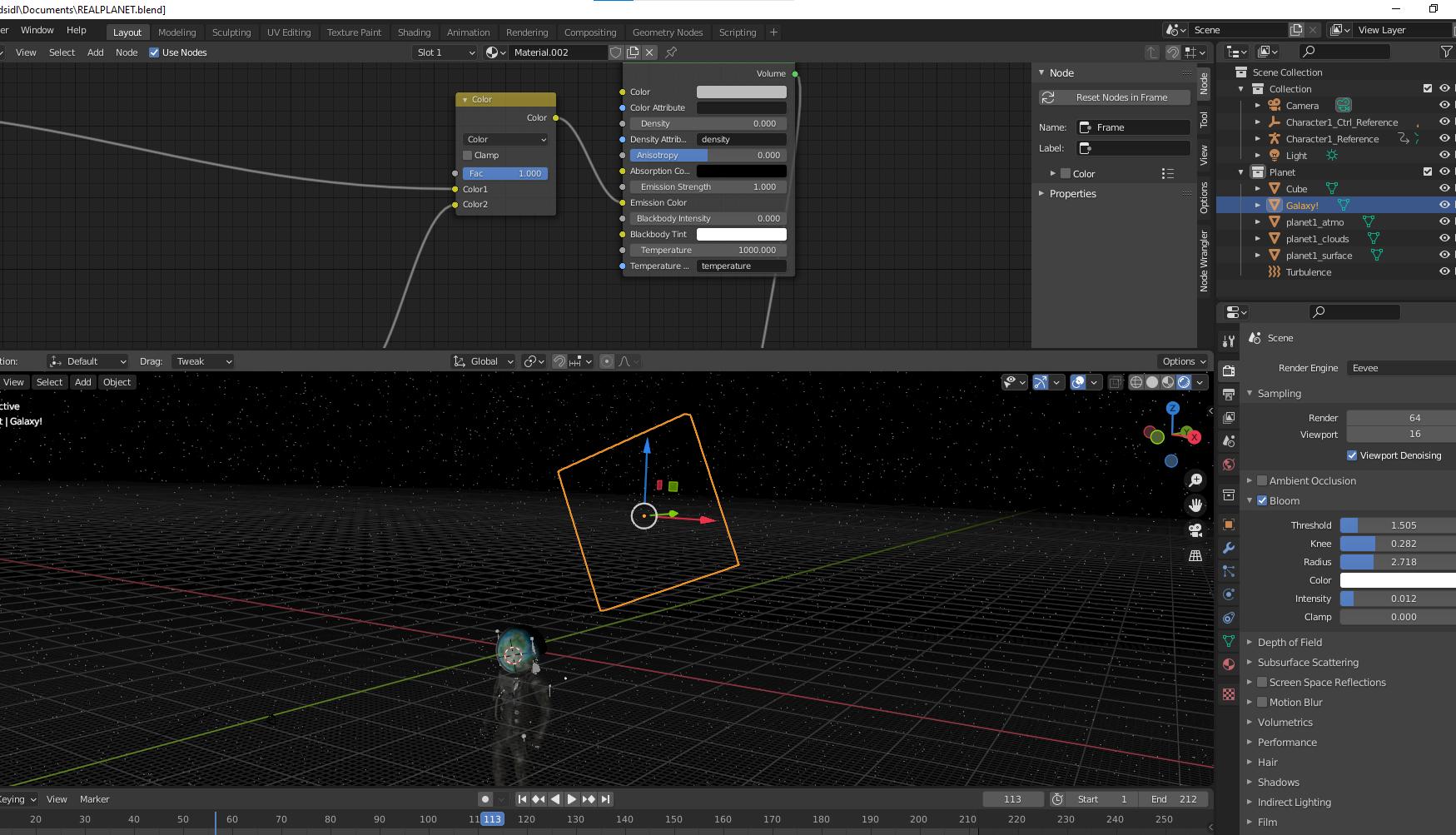 If it helps, here's me switching from Eevee to Cycles and it renders perfectly, but this won't work for me creating multiple clips https://imgur.com/a/IRpcWOM

Another example, I found the vertical plane a few feet behind my astronaut, where Eevee simple stops trying to render. I angled the galaxy so only half of it shows because the rest is just not rendered at all 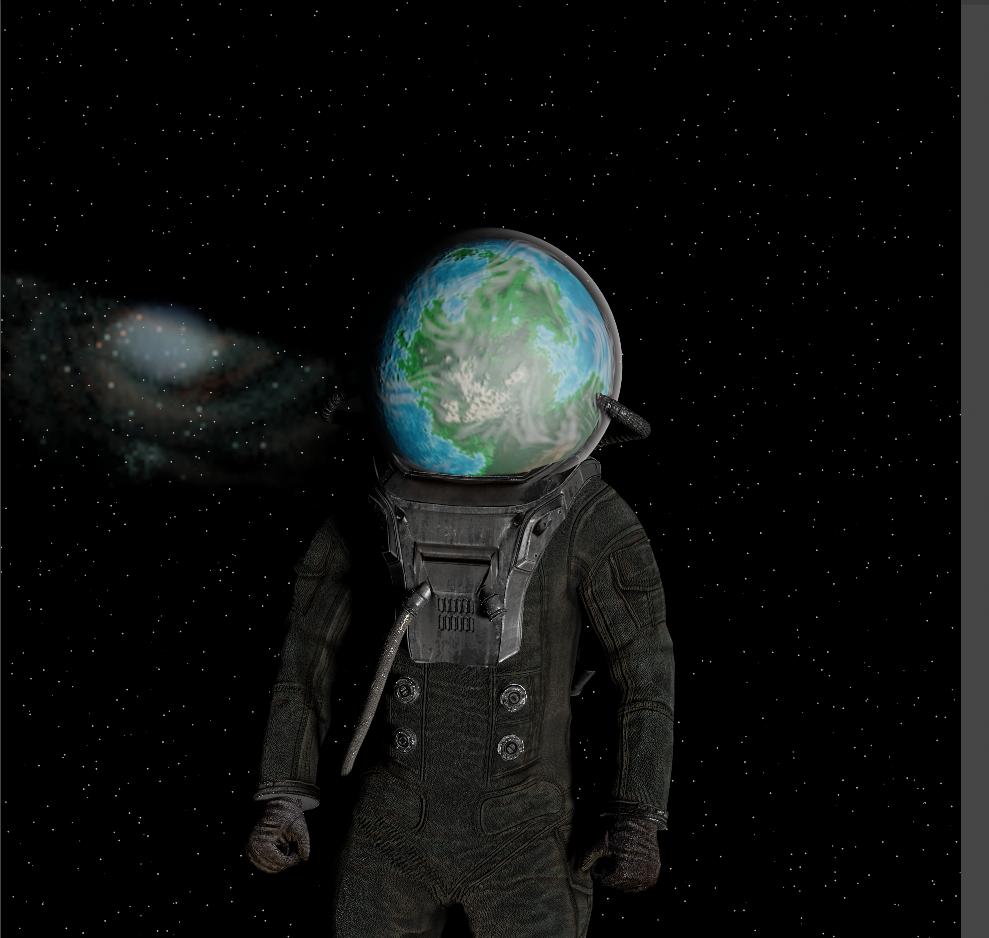 for cycles to render something there has to be light, (put the texture in an emission shader makes it a light). but if you put it real far away then the emission might need to be stronger as well.

Oh and you seam to do something with fog/volumetrics, be aware then that it eats light as well if its far away you wont be able to see it, i dont think fog exist in space instead you got sharp light with hard shadows.

Not the answer you're looking for? Browse other questions tagged rendering cycles-render-engine eevee-render-engine or ask your own question.

0
Eevee vs Cycles on tinted glass
2
Depth of field in EEVEE not focusing on selected object, works fine in cycles
0
Shadows not rendering properly in cycles
0
Eevee rendering 2.82, Viewport is fine. Final render has white transparent gloss or film over entire image. Cycles works fine
2
Transparent plane working on EEVEE but not cycles
0
Why is my rendering in cycles NOT grainy at all?
2
Cycles not Showing Shadows Correctly - Works in Eevee