I'm trying to map in real time the position of a shadow of an object cast on a plane. I'm using as a light source a sun lamp and rendering in eevee. 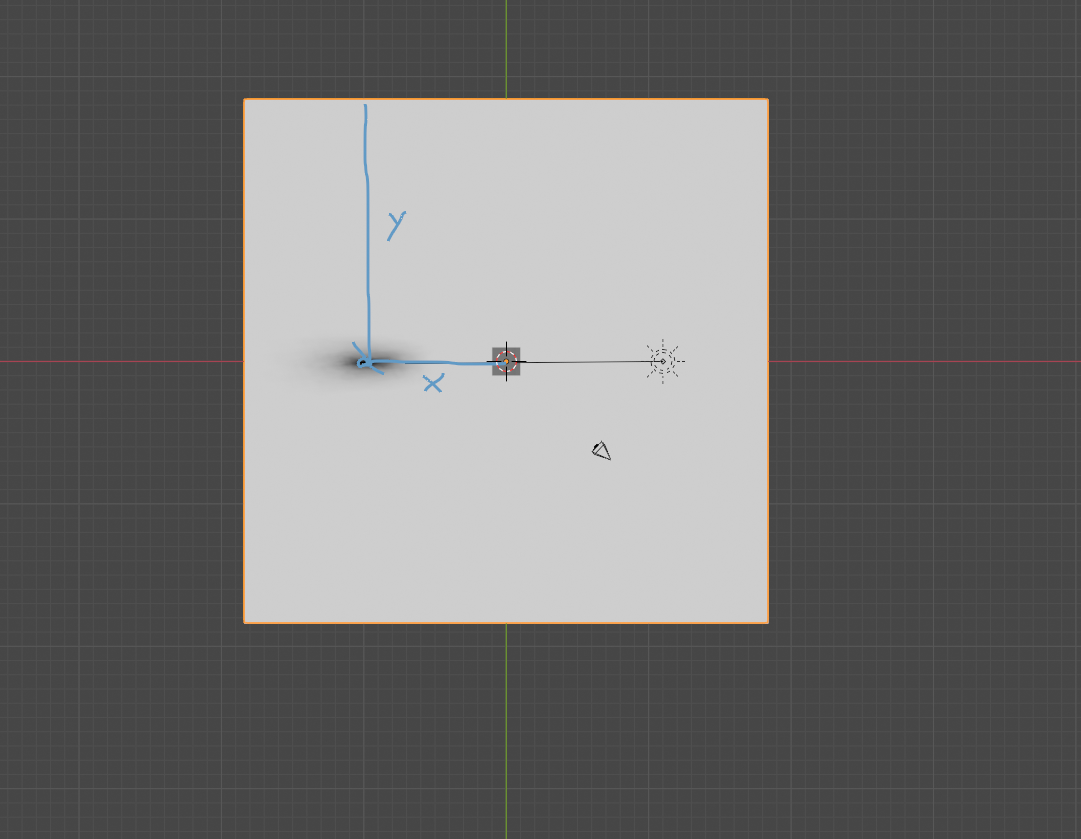 The plane has a simple shader:

I would like to have a sort of array that stores the shadow's position such as:

Is there a way to do this with the Python API without shadow baking? I need it to be done only in eevee and with a sun lamp. I found similar questions with answers such as:

Find the color at a particular surface point on a mesh

Is it posible to get the coordinates of the shadow from its rendering?

But I don't want to use particles and the raycasting method doesn't work well with a sun lamp since the position of the point is not important for the light direction.

Browse other questions tagged python materials shaders or ask your own question.

3
Find the color at a particular surface point on a mesh
2
Is it posible to get the coordinates of the shadow from its rendering?

1
How do I get rid of the unexpected shadows that appear inside the holes of objects using Glossy BSDF?
3
Using Blender to investigate the cast of shadows from an object onto a specific point in space
4
Why is this mirror object not reflecting light onto another surface properly?
1
Blender internal - pure white plane with shadows/gloss
8
Objects, shadows and reflections not rendering in EEVEE
0
Eevee vs Cycles on tinted glass
10
ignore self-shadows for a cel shaded effect?
3
Material that receives shadows but no shading