Object getting rotated with the Array + Curve modifier

I'm trying to make an object follow a simple curve, however I'm having issues with the object rotating once the curve modifier is applied on it, and I can't figure out how to have it rotate the way I want it to go.

I have the following curve, and a simple rectangle object that I want to duplicate along the path of the curve. Think of road markings following a road. 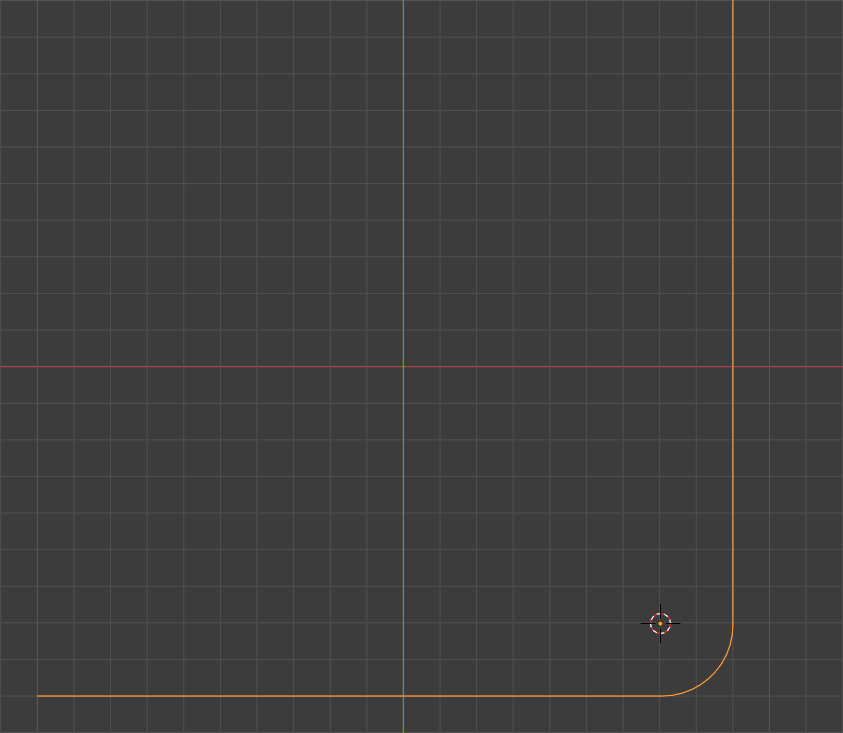 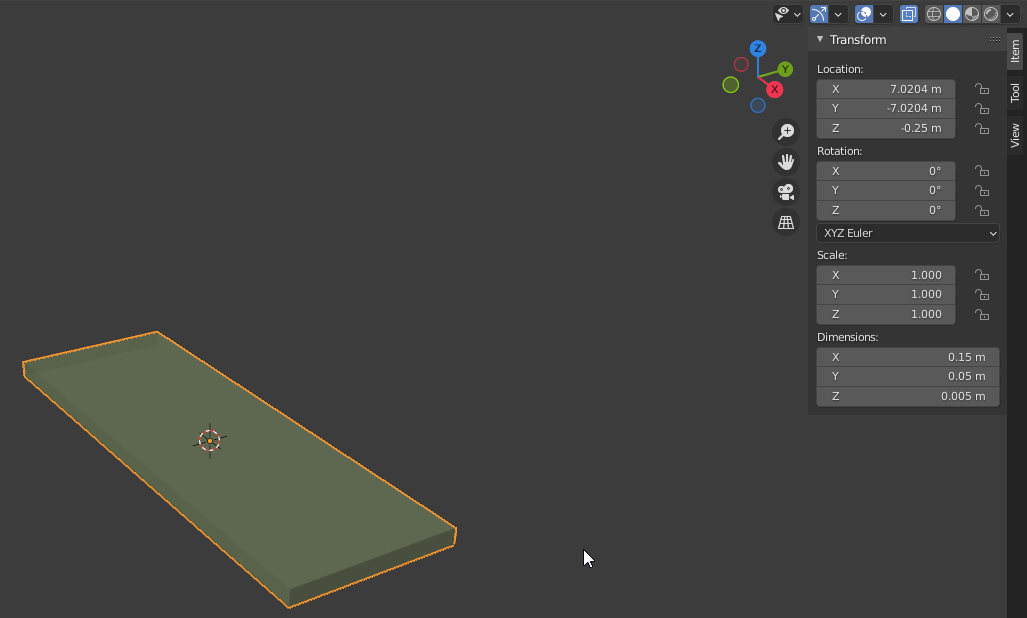 I've set the origin of the curve and rectangle to their respective geometries. I then set the 3D cursor at the curve's origin, and then Shift + S > Selection to Cursor on the rectangle. I've also applied all transformations as well.

When I apply the Curve modifier to the rectangle, it rotates the rectangle, and no matter what I do it won't rotate in the way I want it to. I've tried:

But it all results in the exact same situation where the object isn't oriented the proper direction I'd like it to be.

If it makes a difference, the curve was made via Duplicating another Object's Loop Cut and converting it into a curve, then removing the 'bottom' vertices from that curve.

How can I get the rectangle oriented correctly along the curve?

As you've applied the curve scale, it has increased its vertices radius, bring it back to 1: 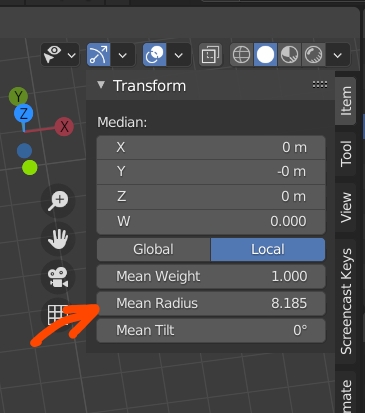 Not the answer you're looking for? Browse other questions tagged modifiers objects bezier-curves or ask your own question.