Animate an array of objects in parallel paths 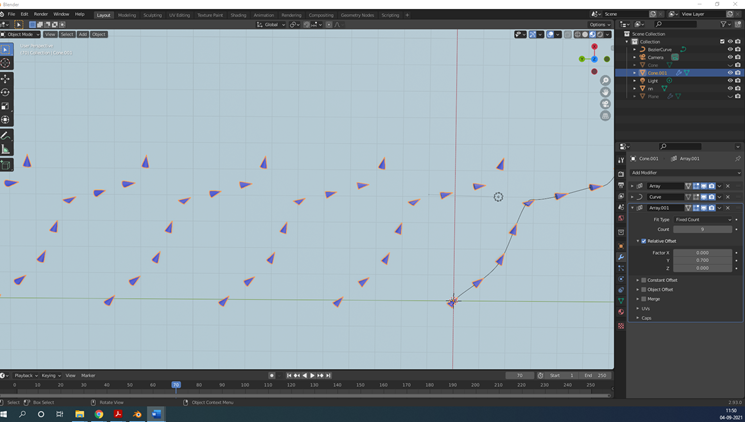 But I want to animate these objects on this path, i want an object to be created at starting point of the curve and should disappear at end point of curve, and this should be done in a loop.

I tried using particle system and curve guide, the system works fine as long as i do not change the curve, as soon as i try to modify the curve all particles start to flow in a bizzare manner. 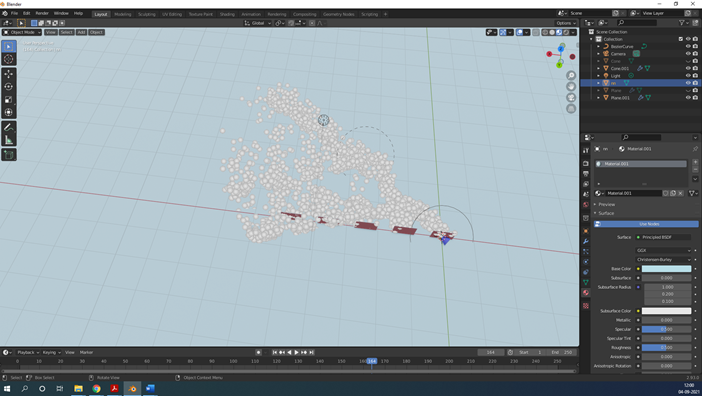 Using a Unit object and Drivers.

Have used similar to drive midi notes along a music staff. The issue with using this method is making the object both follow and switch paths.

A quick run down of the test setup illustrated. 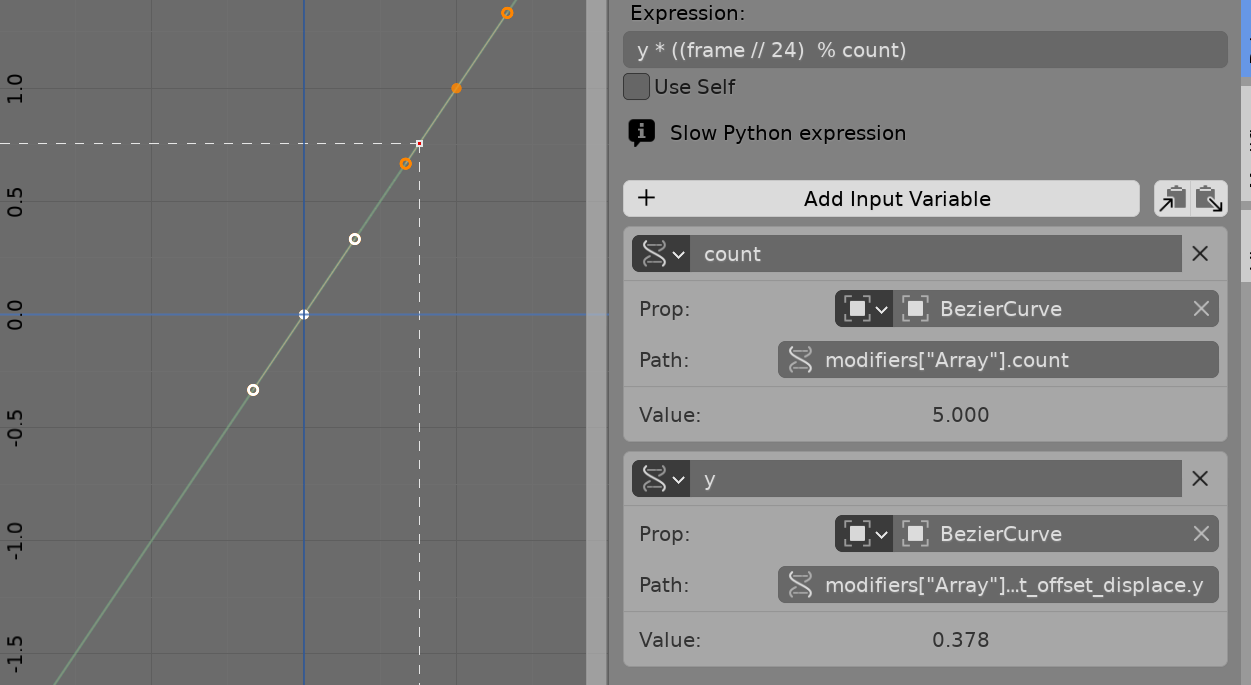 Introducing our own props.

Add a property to the scene to globally offset.

Add a property to the object to locally offset.

Using self in drivers lets introduce object properties into the question.

Not the answer you're looking for? Browse other questions tagged animation modifiers particles or ask your own question.

6
How to isolate emitted particles to a specific Curve Guide?
5
How to access data related to individual particles?
2
Merging an array of paths to be used as a curve deformer
1
Convert particle system wont work properly : it modifies the geometry
1
Array / fit curve modifier doesn't produce a long enough array to fit entire curve