I made an animation that is supposed to be rendered in cycles. Now i'll like to add some 2D animation, impact smoke and such.

But i can see grease pencil doesn't render in Cycles. Is there any work around this?

I seen you can turn it into a curve, and make it thicker. But then i have no fill color, and it's a very slow workflow.

I could also make the animation in procreate, but i'm not sure if i can get it into Blender with a transparent background.

But it would just be much easier if i could draw an animation directly in blender and render it in Cycles.

I also thought about adding the 2D animation after, but some of the drawings is behind the 3D objects. So it would really be a pain to draw around or mask path of the objects.

EDIT: It seems to be the Denoiser that is the problem. So either i'll have to do without it, or try to find some kind of workaround.

So any suggestions would be appreciated.

Link to my Denoise setup https://imgur.com/a/eNSd10i

I'm kinda inspired by the "Just a dash" intro.

This is a mesh + a Grease pencil object, rendered in Cycles. 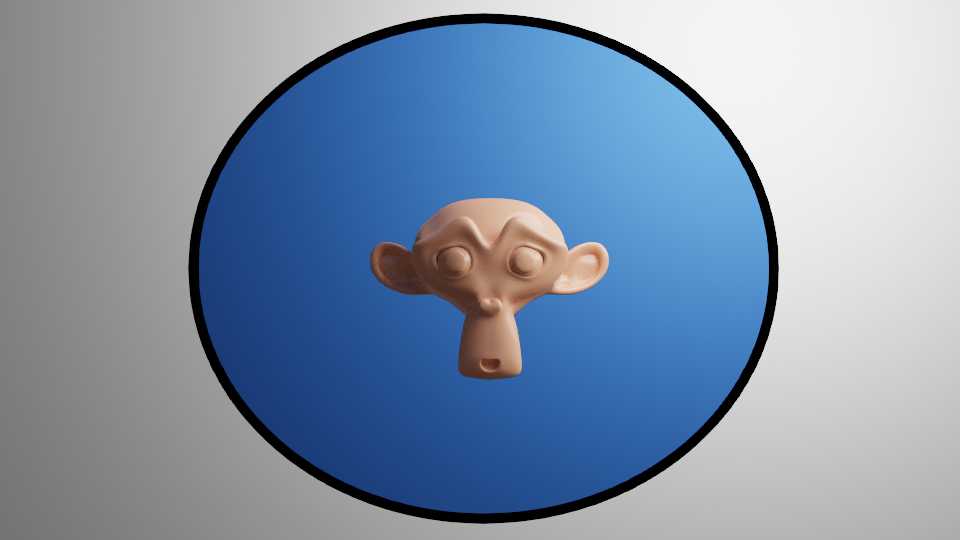 Not the answer you're looking for? Browse other questions tagged animation cycles-render-engine grease-pencil 2d or ask your own question.

5
Can I import an image file so it can be used in grease pencil?
0
Snap 3D Cursor to Grease Pencil Surface (Blender 2.8)
8
Refract grease pencil object?
1
Grease pencil darker and thicker before lifting stylus
1
parent grease pencil to object
3
How to switch strokes of the grease pencil in 2D Animation mode?